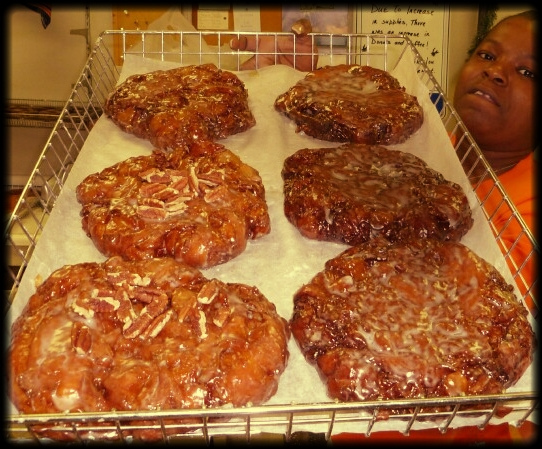 Today is not only National Donut Day but its 75th annual year. It's not one of those random food holidays, like National Hazelnut Cake Day or National Macaroon Day, but actually a celebration commemorating those who've fought the wars, in more way than one. 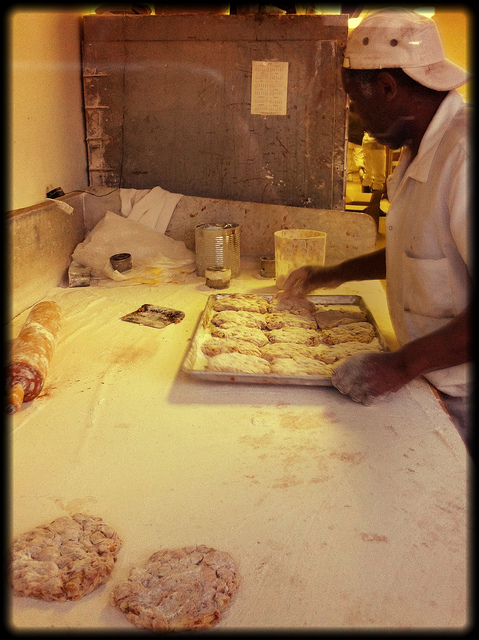 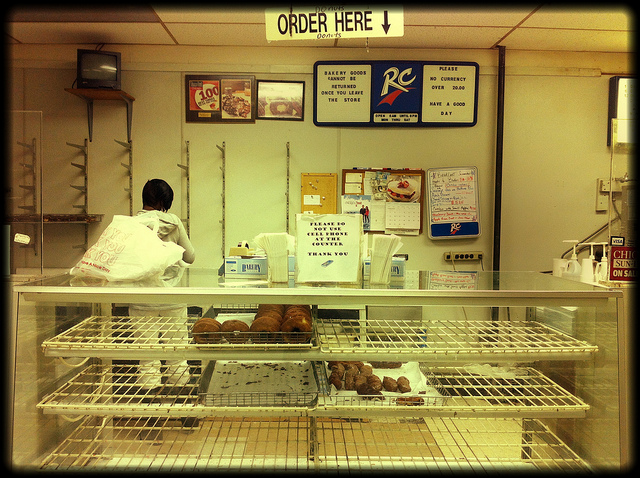 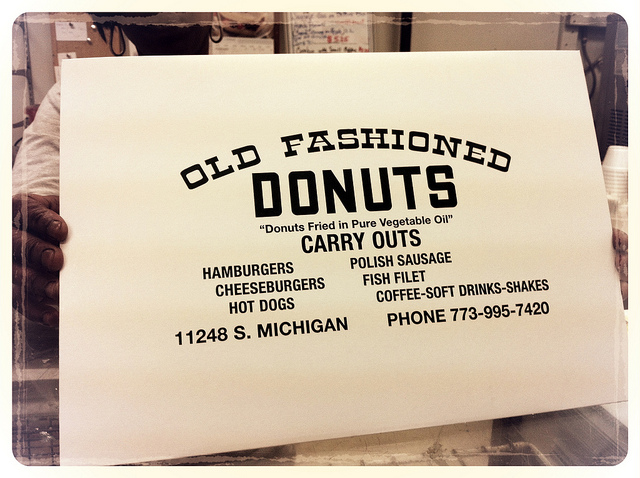 Old Fashioned Donuts isn't doing anything special for National Donut Day, but every day is a special donut day there. Or if it were up to me, apple fritter day. Sweet, fried dough connoiseurs know that's the thing to get at OFD. 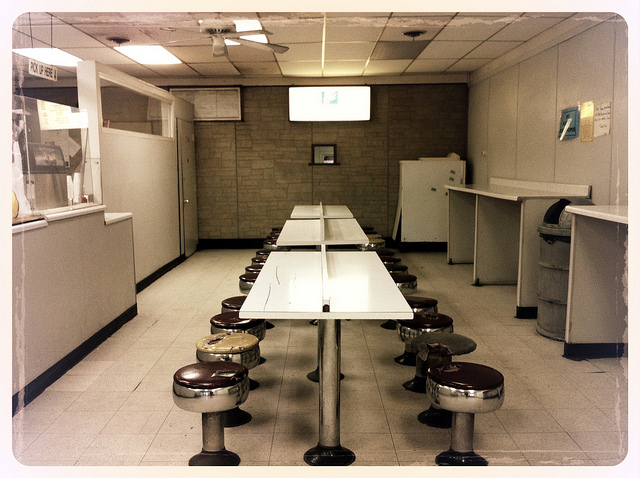 Back to the Salvation Army, five years ago now I judged a cake contest, which left a lot of leftover cake. I made a few calls and my friend Gary Wiviott (whom you met in a previous post as the pitmaster who makes no little plates) patched me through to his contact at the SA. Gary's cooked for SA charitable events for years, with a little help from his food friends.
Very soon, a truck arrived to pick up the perfectly edible cakes for dinner that night. The irony was that one of the SA's programs works in drug and alcohol rehabilitation, and the theme of the cakes was wine. I was told the cakes would be cut up into serving portions in the kitchen.
A sweet ending indeed.
Old Fashioned Donuts
11248 South Michigan Avenue
Chicago, Illinois 60628
773-995-7420
(NB: Closed Sundays) 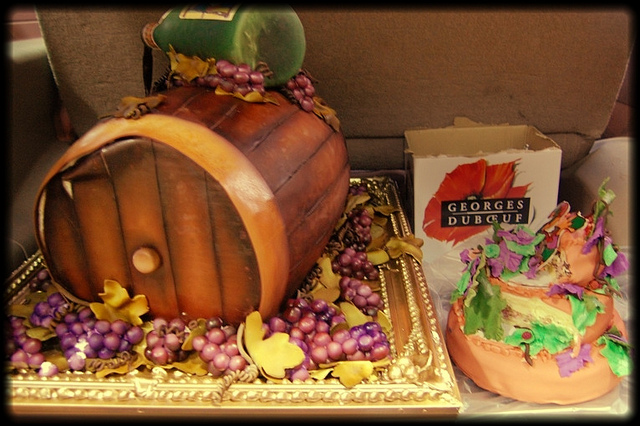