Whenever two or more people with low self-esteem find themselves in an enclosed space, whether it be a locker room, dressing room or Regina George's house after school, the conversation inevitably turns to fat talk: ("I've lost/gained x pounds," "My thighs are huge," "My nail beds suck!")
However, I've recently noticed an even more distressing trend: old talk. Yep, I've heard barely legal college freshmen asking each other in all seriousness: "Do you see these forehead wrinkles? Is that a gray hair? I'm getting so old."
For Americans raised in a culture obsessed with youth and beauty, old age is legitmately terrifying. Young people in other countries are taught to respect their elders and value the wisdom that comes with aging; but in the United States, baby boomers are largely dismissed and often reviled as a generation of "leeches." We blame them for past wars and current financial crises, lambast them for using up our social security benefits and disregard them at every turn for being "stuck in their ways" and hopelessly "out-of-touch."
We also fear that one day we will become one of them: old, irrelevant, and worst of all, undesirable. 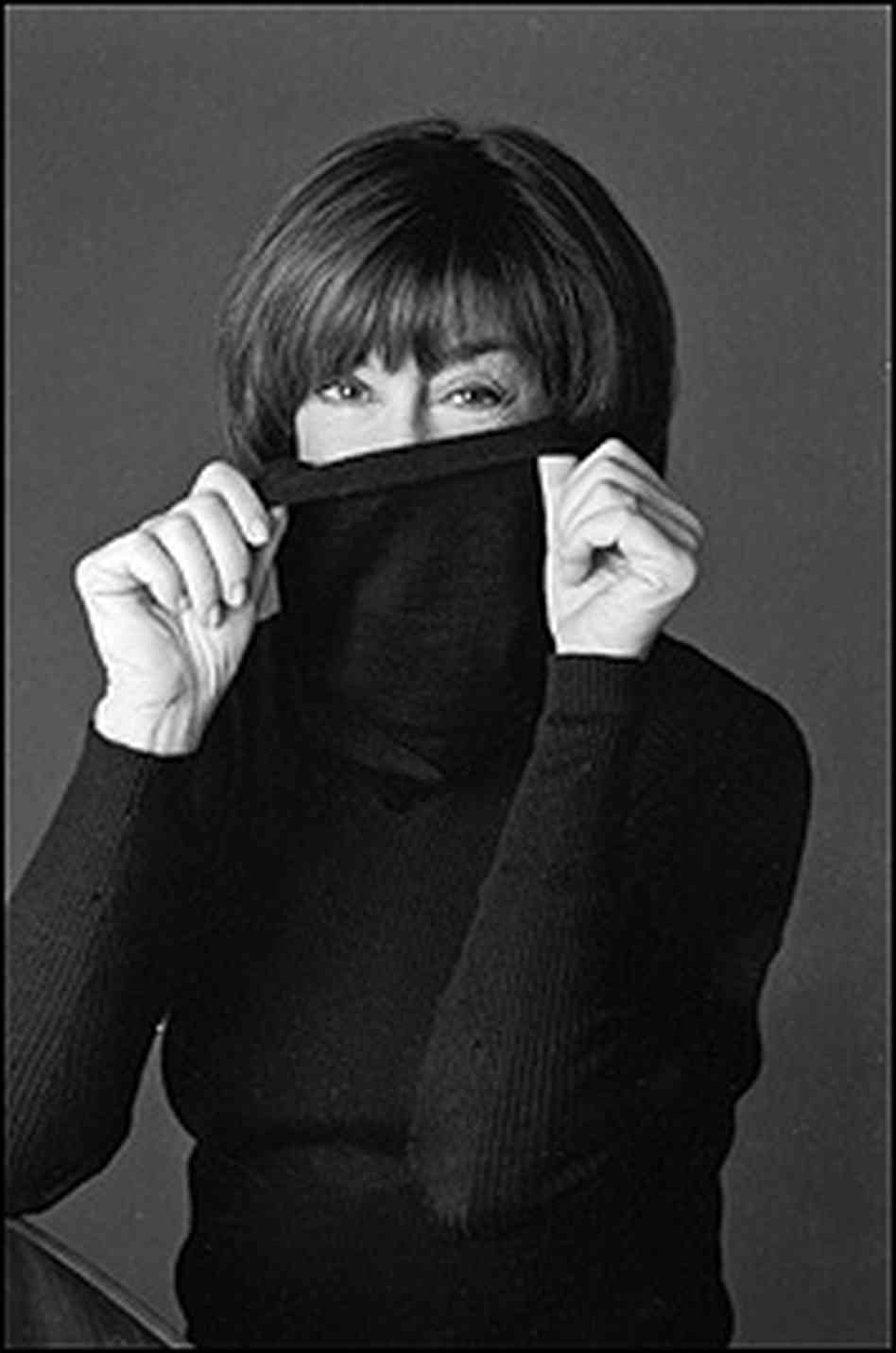 And why wouldn't we feel this way, when we are constantly bombared with images of high-fashion models and Disney Channel starlets who don't look a day over 18? Women spend billions of dollars on cosmetic surgery every year, because magazine covers and advertisements featuring shiny, happy teenagers will never let them forget the importance that society places on the young. Men also do their best to ward off the cultural desexualization of old age, often forgoing adult responsibilities and turning to much younger partners in order to feel better about themselves.
When we do see elderly people in the media, they're usually stereotyped as foul-mouthed curmudgeons, busybody neighbors or depressed individuals in need of Zymbalta, Viagra and Depends. The few exceptions to this rule (Sir Ian McKellan as Gandalf, Sir Michael Gambon as Dumbledore, Dame Judy Dench as James Bond's M and Dame Maggie Smith as the Dowager Countess of Downton Abbey) often come from a fictional or long-ago time and place, when older generations were still honored and appreciated instead of derided and ignored.
Popular media may put youthful ingenues on a pedestal for the rest of us to ogle and adore, but I still look to the Meryl Streeps, Gloria Steinems and Alice Walkers of the world: living legends whose timeless beauty emanates not just from their graceful acceptance of the aging process, but from their embrace of it as well. The New Yorker might write off their ilk as "post-menopausal women...sexually non-threatening" (really, Sasha Weiss? ugh) but we should know better than to underestimate them.
And to the aging men who dread each passing year, fear not. Harrison Ford and Jon Hamm didn't become famous until their mid-30s, Colonel Sanders was 65 when he launched Kentucky Fried Chicken and Peter Roget invented the Thesauras at age 73. See? You still have plenty of time to be awesome.
The end of your 20s might bring a job promotion, financial stability and (finally!) health insurance. Maybe you'll have more time to travel in your 30s, fall in love at 40 and make some of the best memories of your life at 70 and 80. If this lady is taking college art classes at age 92, then you have no excuse for giving up on your dreams.
Also, why can't all TV shows be as genuinely hilarious and heart-warming as The Golden Girls? Discuss.
Follow Leah on Twitter @leahkpickett or add her on Facebook.