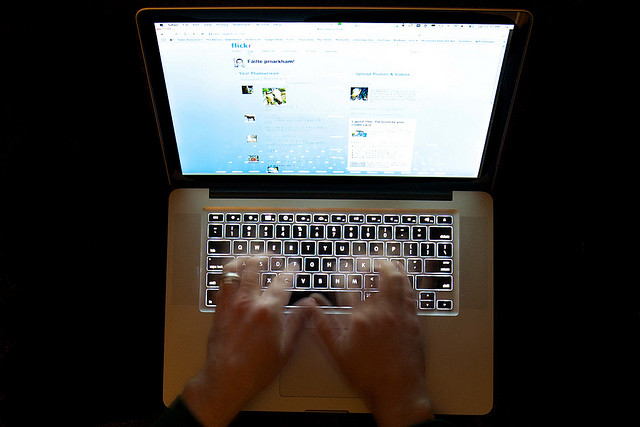 Although no social networking site has been spared from the epidemic of online disparagement known as cyberbullying, Reddit has become one of the most popular outlets for such behavior—and one of the most exploitive.
The controversial "front page of the Internet" has a long history of vile comments leading to ruined lives, as a recent thread created by the Redditors themselves dug up for some much-needed introspection. Some of the worst offenses by past Redditors include identifying innocent civilians as the Boston bombers, sending death threats to rape victims, creating descipable subreddits like r/creepshots and r/jailbait (which have since been removed) and mocking a bearded Sikh woman whose secretly-snapped picture was posted in r/funny for laughs.
Fortunately, the last instance had a transformative outcome: the woman saw the photo of herself online and left a comment to educate Redditors on Sikh religious tradition, thus prompting the original poster to apologize. But not all cyberbullying situations end so amicably, as the suicides of Internet-tortured teens Amanda Todd, Jessica Laney, and Rehteah Parsons clearly show.
Parsons' mother is lobbying for a cyberbullying law that will make distributing images of an "intimate nature"  illegal without prior consent, so that no one else will have to suffer the Internet slut-shaming that her daughter did after pictures of her rape were posted online. Yet with bullying subreddits like r/cringepics still in existence and horribly racist/sexist/homophobic commentors popping up on practically every other site, how can we stop the cycle? And even more importantly, what can the average person do to make the Internet a better place? 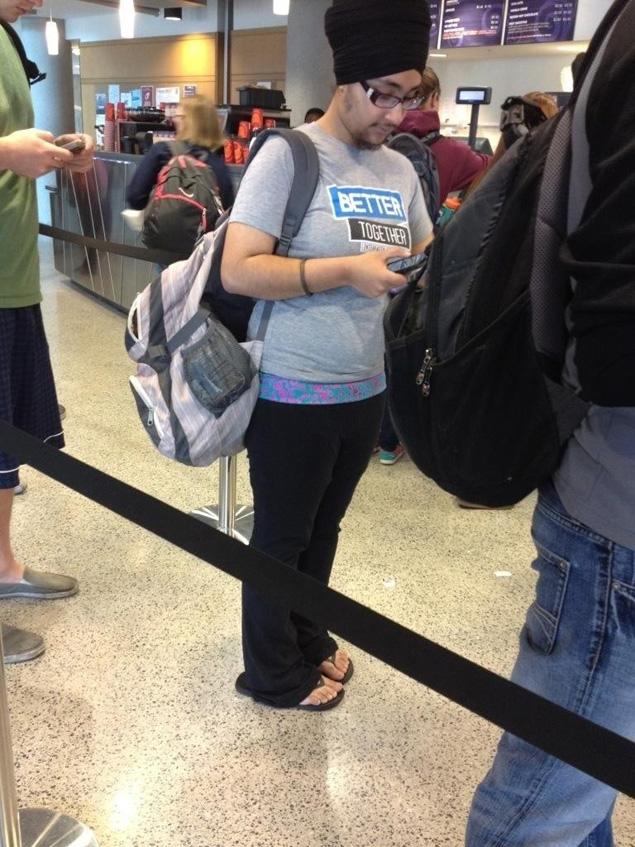 For those who face cyberbullying on a daily basis, whether it be ugly comments or unsolicited assault via Facebook, Tumblr or Instagram, know this: anyone who hides behind their computer to spew hate at someone else is a coward, plain and simple.
"Trolls" attack out of jealousy, boredom or a pathological need to justify their own insecurities by putting other people down. Ignore them, block them, report them if you have to, just don't take the bait; they're not worth it.
Yes, the Internet is far too often used for bullying and hate-mongering; but thankfully, its powers can also be used for good. In 2012, Redditors helped prevent a Maryland teen from committing suicide after she posted a 500-word note on the site, and also sent her high school administrators a flood of emails to express their concern. And just a few days ago, Facebook petitions helped free a Norwegian woman jailed for being raped in Dubai.
Of course, countless other examples of Internet chivalry exist; but we still need more compassion to combat the anonymous hatred, bigotry and proliferation of rape culture that has already claimed so many lives.
Support causes that matter, promote art that is meaningful, and above all, be good to one another. As Aesop once said, "No act of kindness, however small, is ever wasted."
Leah Pickett is a pop culture writer for WBEZ and co-host of Changing Channels, a podcast about the future of television. Follow her on Twitter, Facebook and Tumblr.