Thousands packed Union Park on Saturday on Chicago’s near west side first to rally, and then to march for an end to gun violence.

It was one of hundreds of marches organized by young people across the country.

Chicago’s rally had a heavy focus not only on school shootings like the one in Parkland, Florida, but on the everyday gun violence faced by young people. 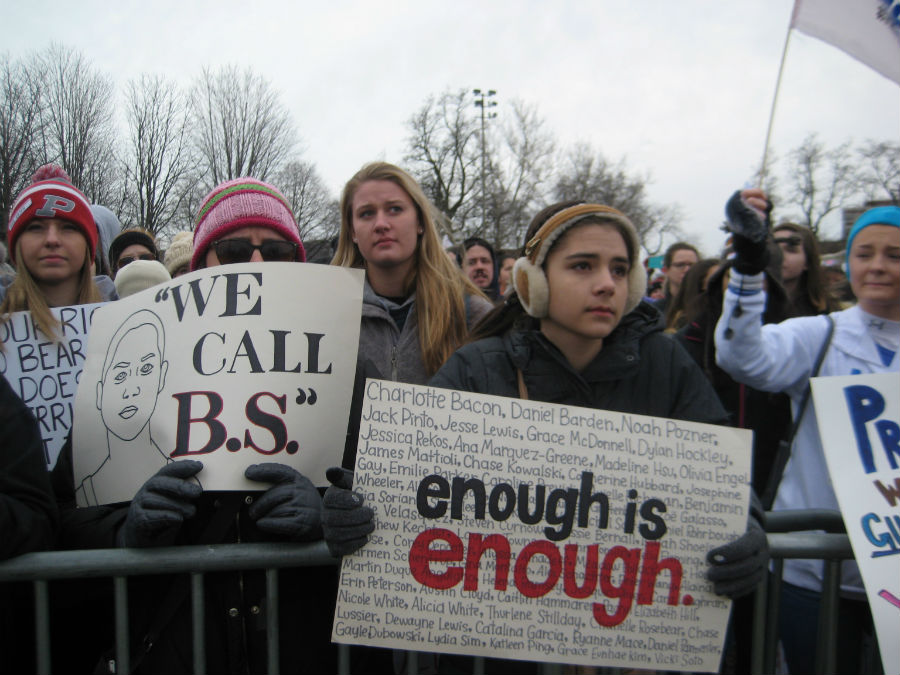 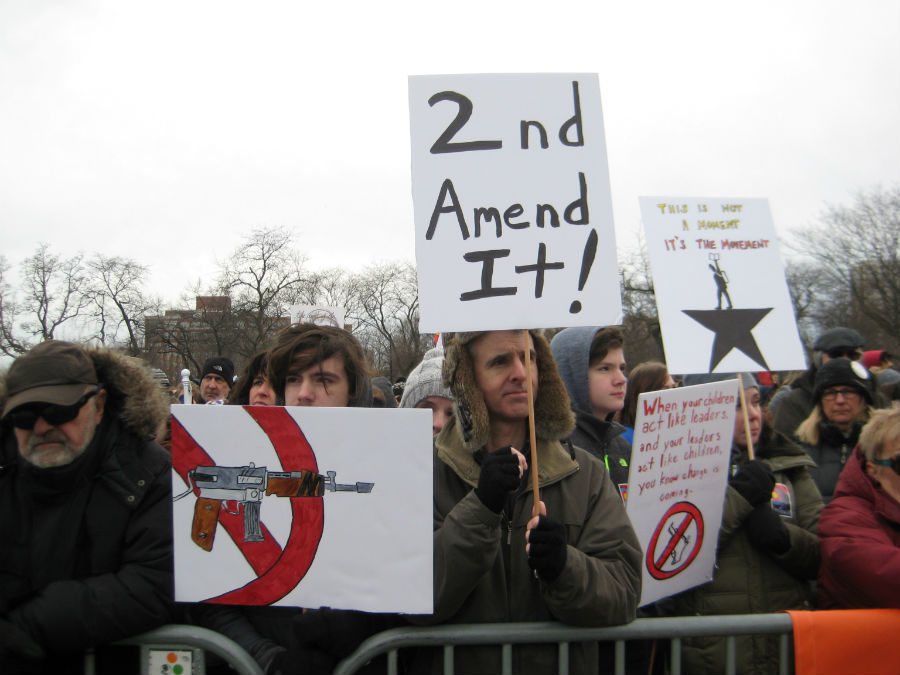 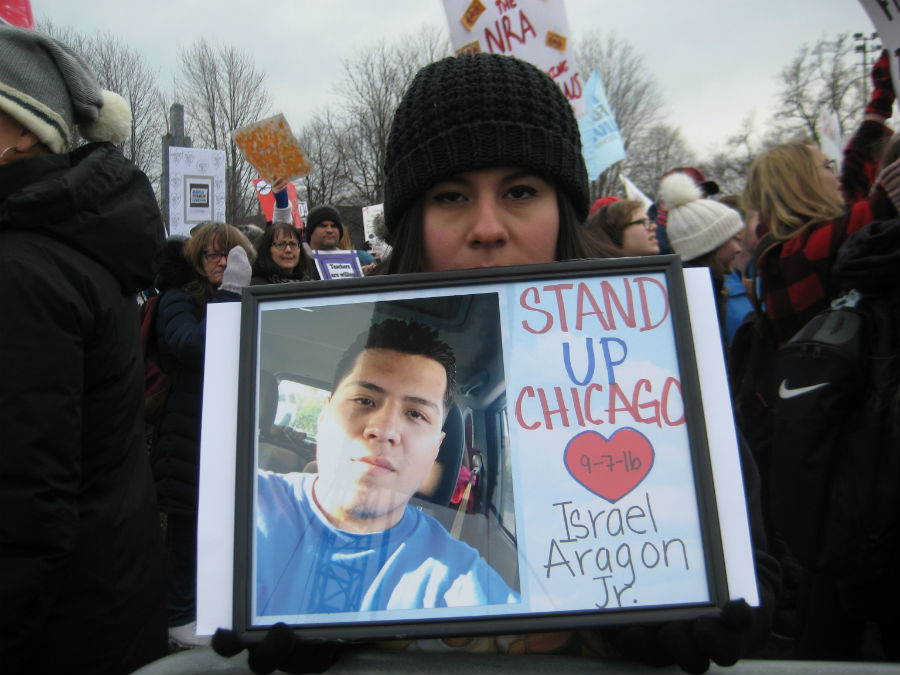 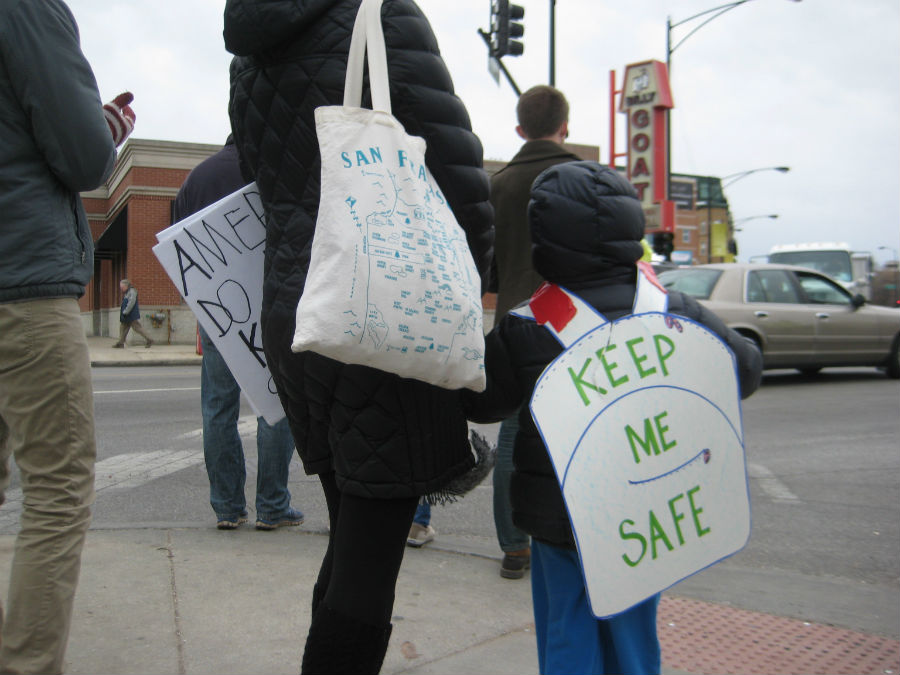 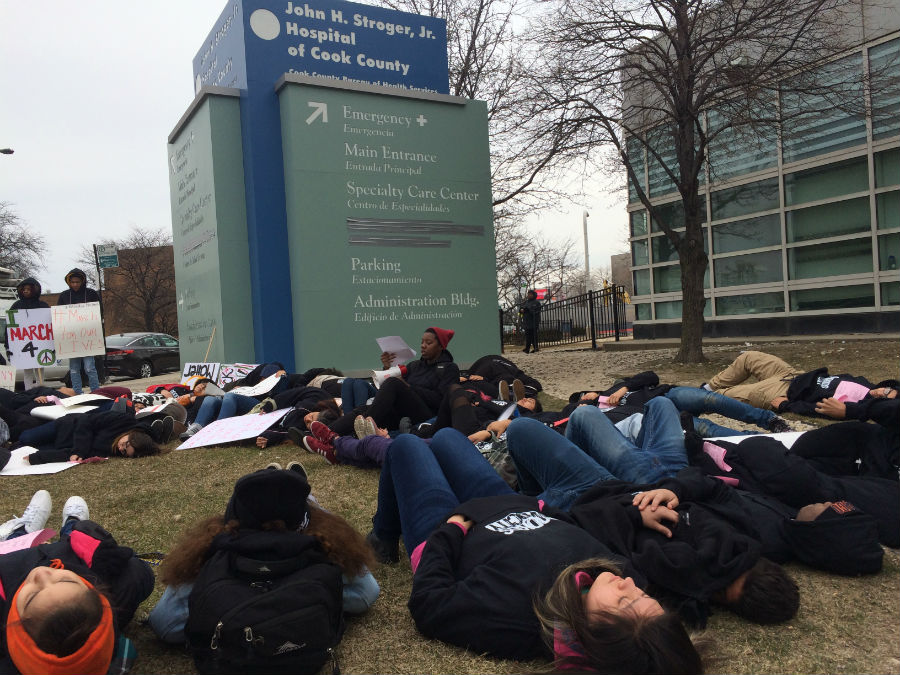 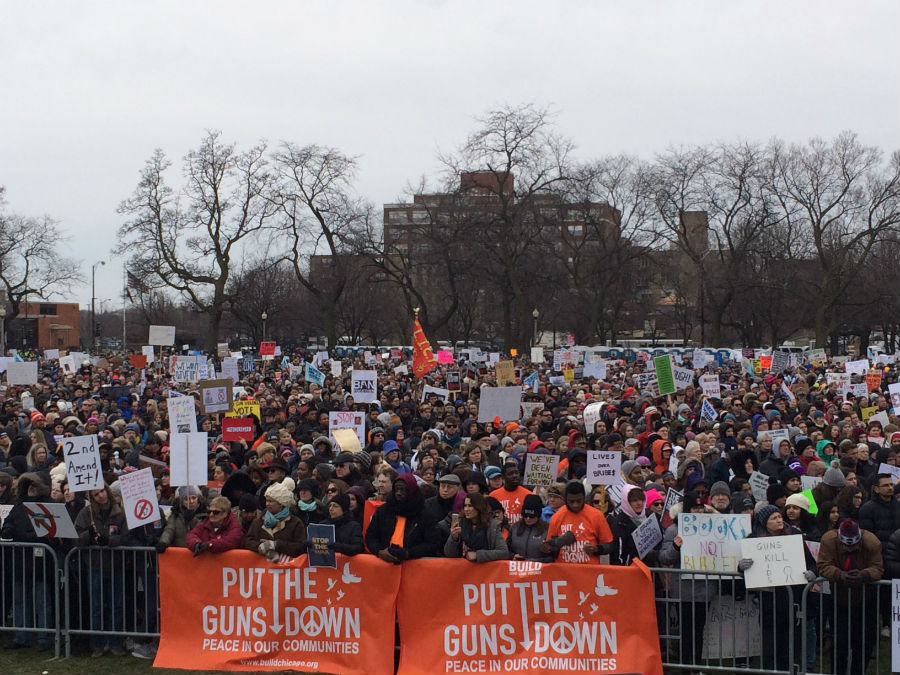 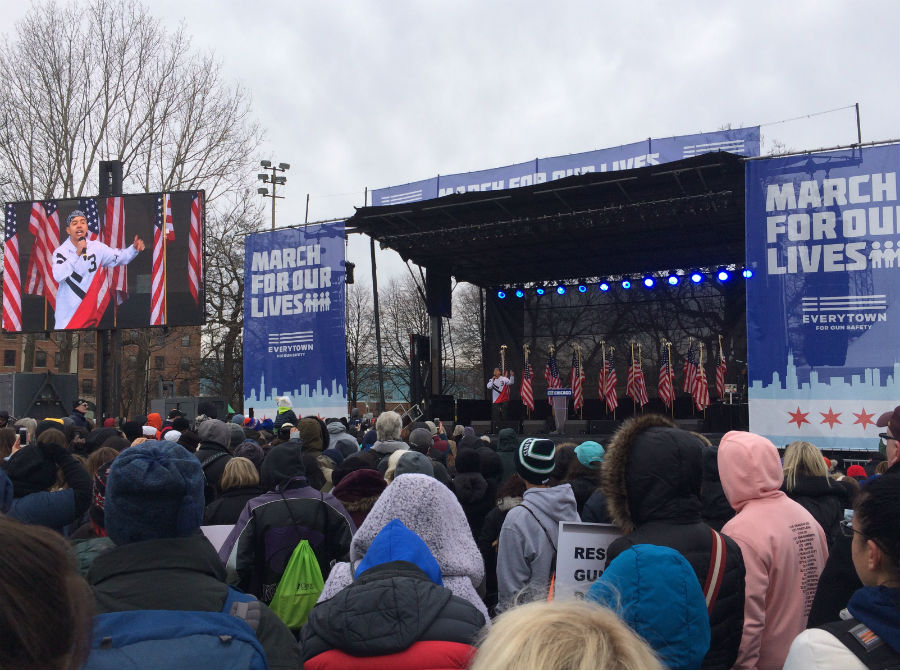 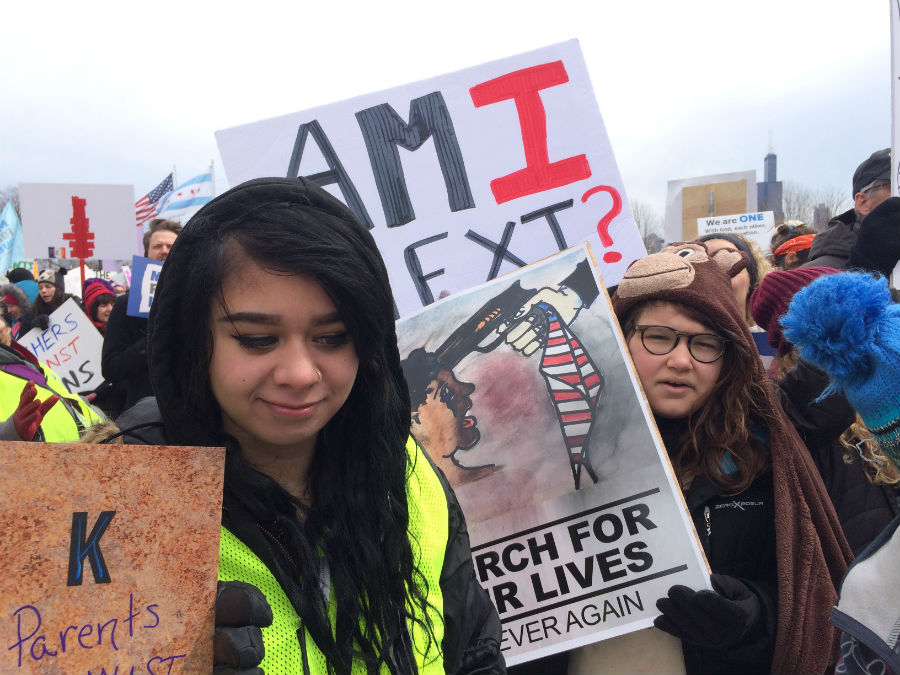 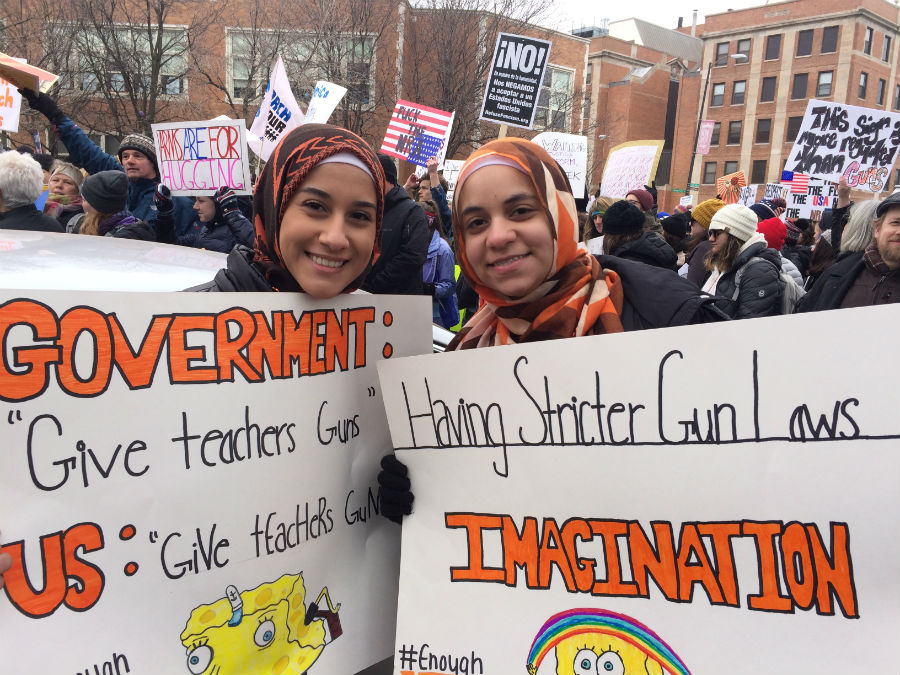