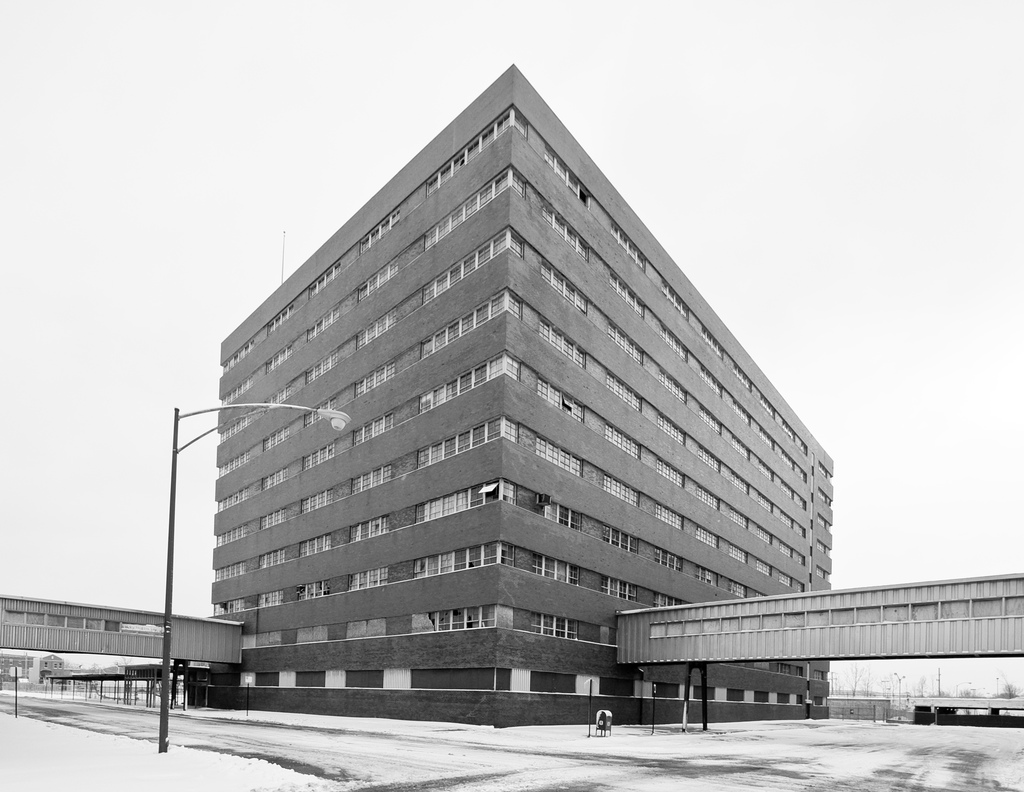 "The purpose of this is to raise awareness of buildings that otherwise would not be known by the general public," said Jonathan Fine, executive director of Preservation Chicago.

The group named the buildings to its yearly "Chicago 7" list of endangered structures.

Fine's description is particularly apt in the case of the Allstate Building, 3245 W. Arthington Street in the North Lawndale community, seen in the photo above. Built for Allstate Insurance when the company was a part of Sears, the vacant building sits on the east end of the retailer's former West Side campus.

The "Chicago 7" list also included the aged and vacant St. James Church at 29th and Wabash, which the local Roman Catholic Archdiocese seeks to demolish; the abandoned 86-year-old Hotel Guyon at Washington and Pulaski; the State Bank of Clearing, 5235 W. 63rd, a modernist bank that is a lesser-known work of famed architect Harry Weese; the Century Building, 202 S. State and the Consumers Building, 220 S. State, two early Chicago skyscrapers owned and left vacant by the federal General Service Administration; and the Medic Building, an empty two-story Art Deco structure at Melrose and Ashland.