Former President George H.W. Bush will be honored with a state funeral Wednesday at the National Cathedral in Washington, D.C.

His eldest son, former President George W. Bush, is to deliver the main eulogy, and will be joined by former Sen. Alan Simpson, R-Wyo.; former Canadian Prime Minister Brian Mulroney; and Bush biographer Jon Meacham. The service is set to feature multiple members of the Bush family, including readings from three of the 41st president’s granddaughters. You can read the full program here.

Those in attendance include President Trump and former Presidents Barack Obama, Bill Clinton and Jimmy Carter.

Bush is being transported to the cathedral in a procession from the U.S. Capitol, where his casket had lain in state since Monday.


Here’s a look at the sprawling Bush family ahead of the funeral.

Bush and his wife Barbara had six children, five of whom are still alive: George W., Jeb, Neil, Marvin and Dorothy. 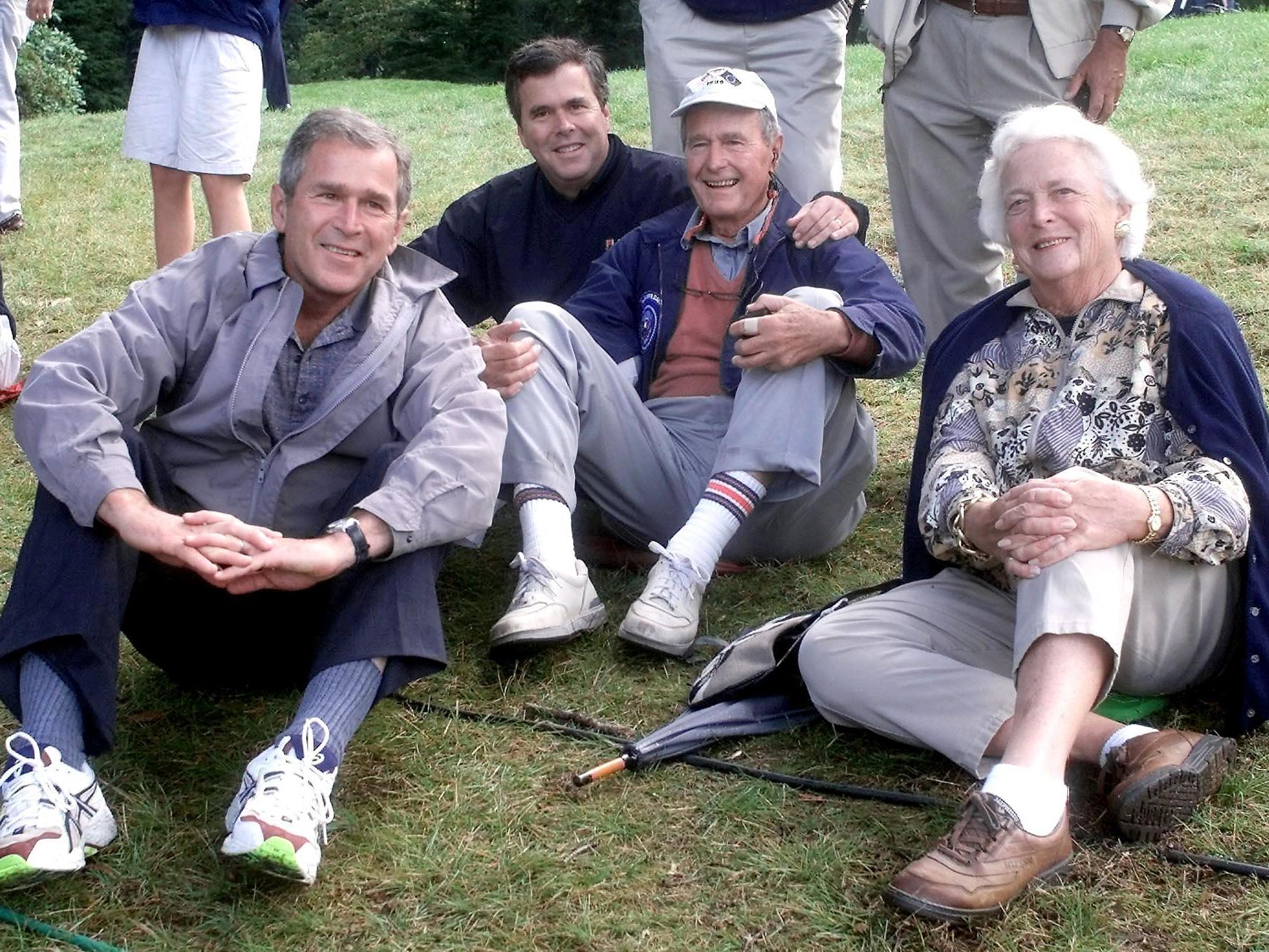 George W. and Jeb followed in their father’s political footsteps. George W. was twice elected governor of Texas before winning the 2000 and 2004 presidential elections. Jeb served two terms as the governor of Florida and unsuccessfully sought the Republican nomination for president in the 2016 election cycle.

Neil is a Texas businessman who currently serves as the chairman of Points of Light, the nonprofit organization dedicated to volunteer service that was founded by his father.

He also dabbled in politics during the 2016 presidential race: After his brother Jeb dropped out of the GOP primary race, he and his wife Maria joined Sen. Ted Cruz’s fundraising team.

The 41st president’s youngest son, Marvin, is a managing partner at a Virginia investment firm, and daughter Dorothy serves on the board of the Barbara Bush Foundation for Family Literacy.

Lauren, 34, is the daughter of Neil Bush. She previously had a career modeling for brands like Abercrombie & Fitch before co-founding the FEED Projects in 2007, a nonprofit focused on feeding children around the world that earned her honors from the World of Children Awards in 2013. She is married to David Lauren, the son of American fashion designer Ralph Lauren. 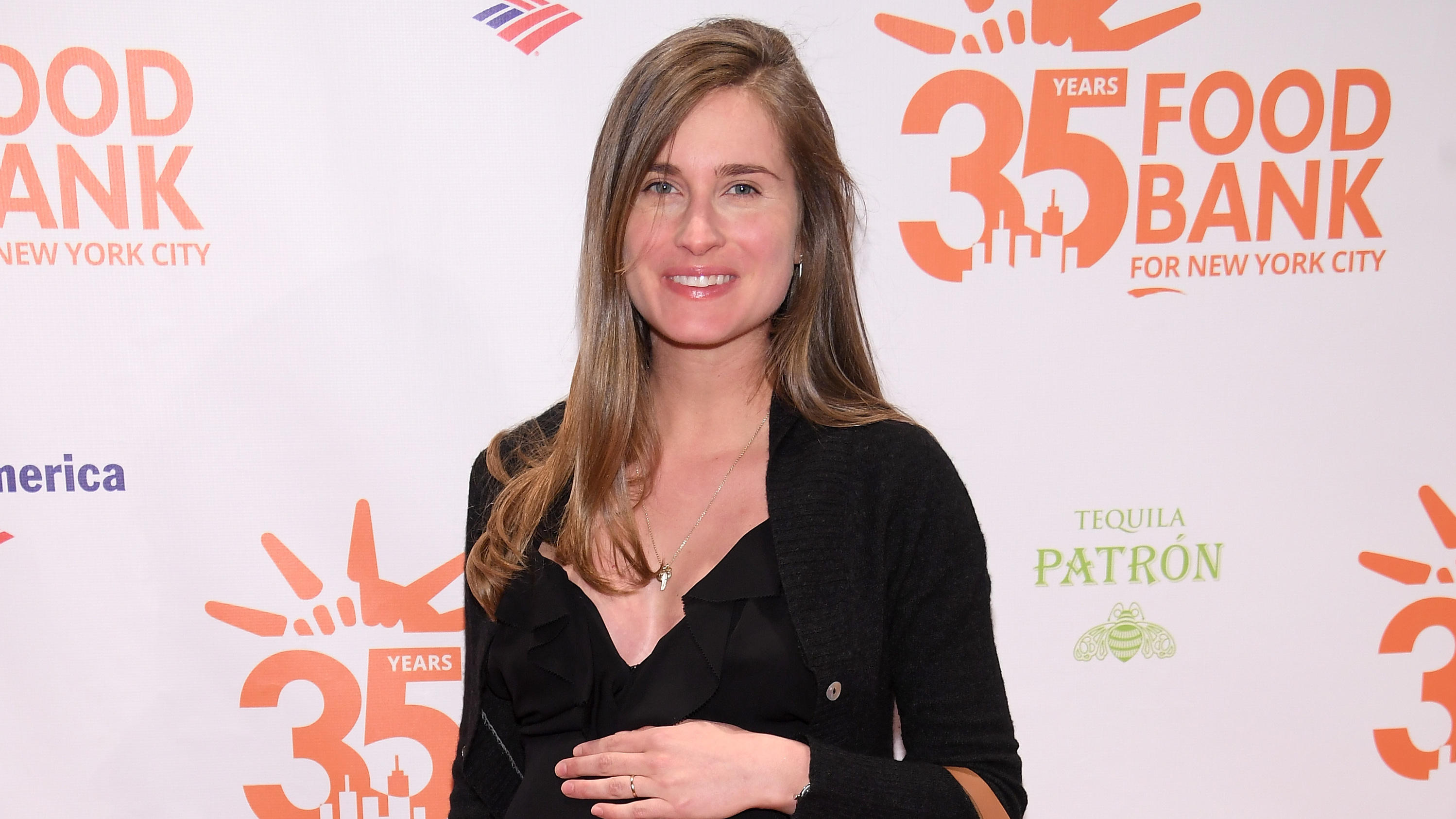 Ashley, 29, is also the daughter of Neil. She works as a film producer and has worked on several short films while co-creating the web series Route by Route about female entrepreneurs in the U.S.

Jenna is one of two daughters of former President George W. Bush. The 37-year-old is known for her time as a contributor on NBC’s Today Show, where this week she shared a love letter to her grandfather, who she called “Gampy.” 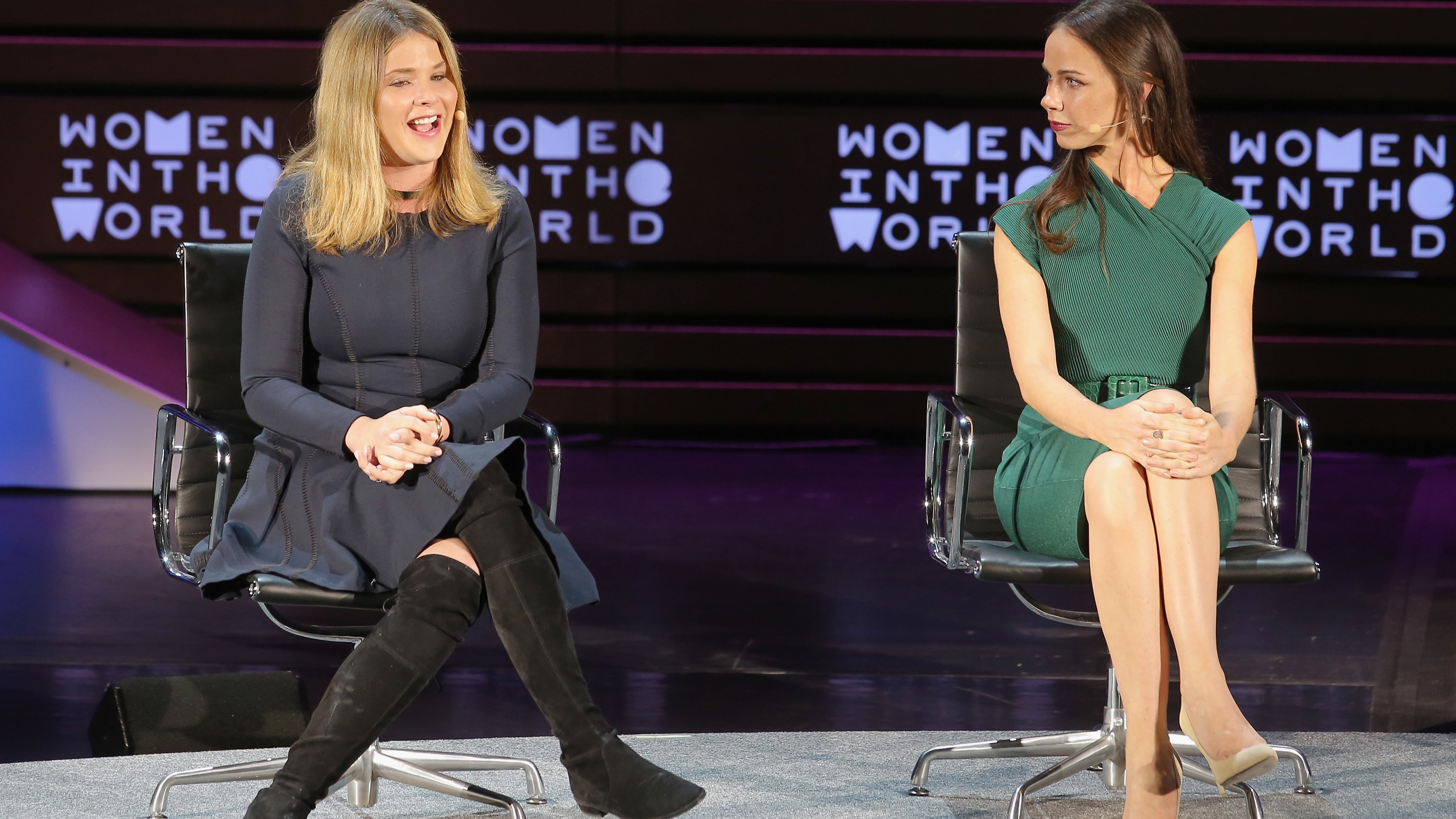 Bush Hager also wrote a book based on her experiences working with UNICEF and has contributed writing to Southern Living magazine. 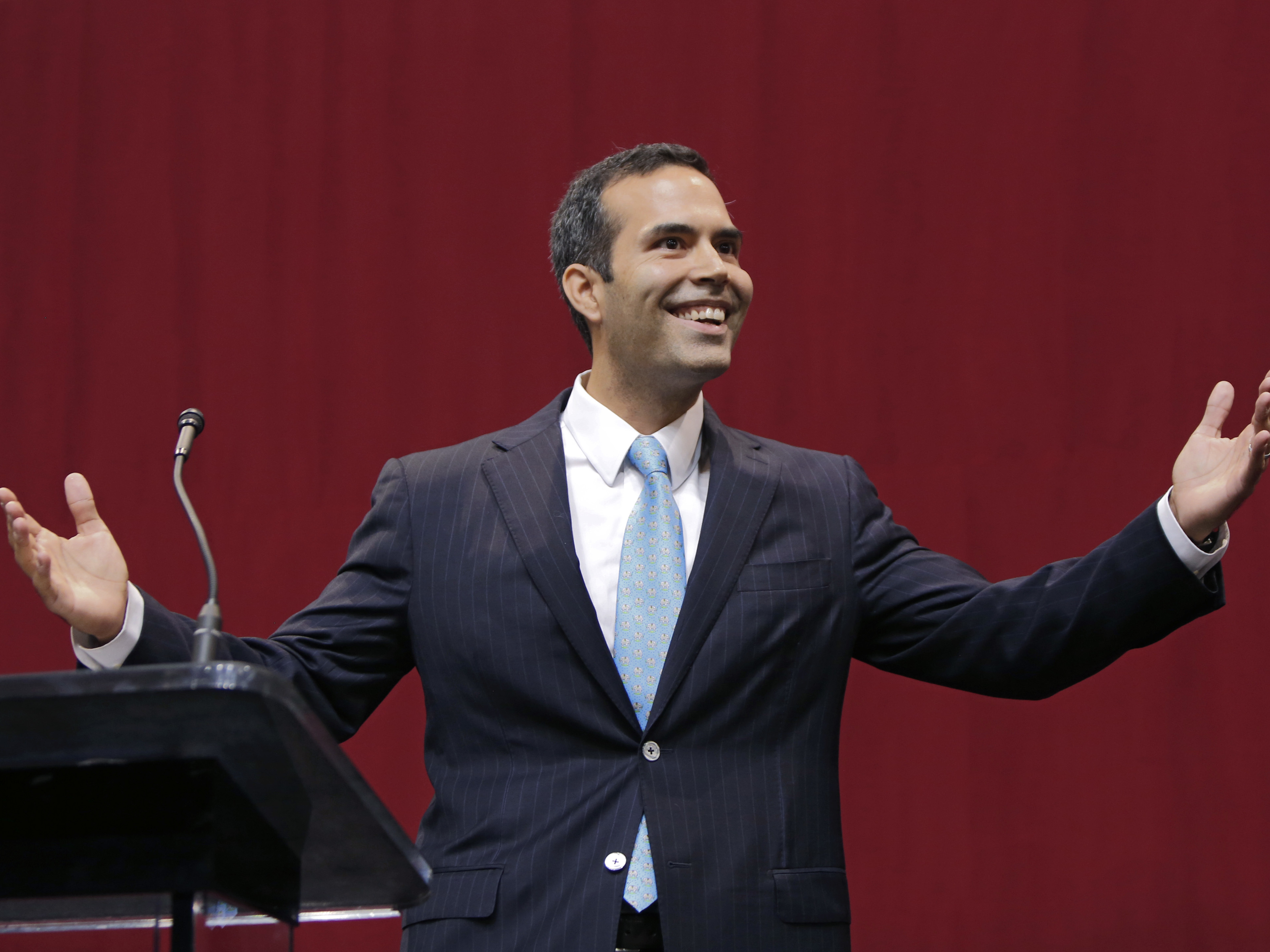 The late president has 11 other grandchildren, including George P. Bush, who currently serves as Texas land commissioner; Barbara Pierce Bush, who co-founded the global health nonprofit Global Health Corps; and Jeb Bush Jr., who works at a commercial real estate firm in Miami. 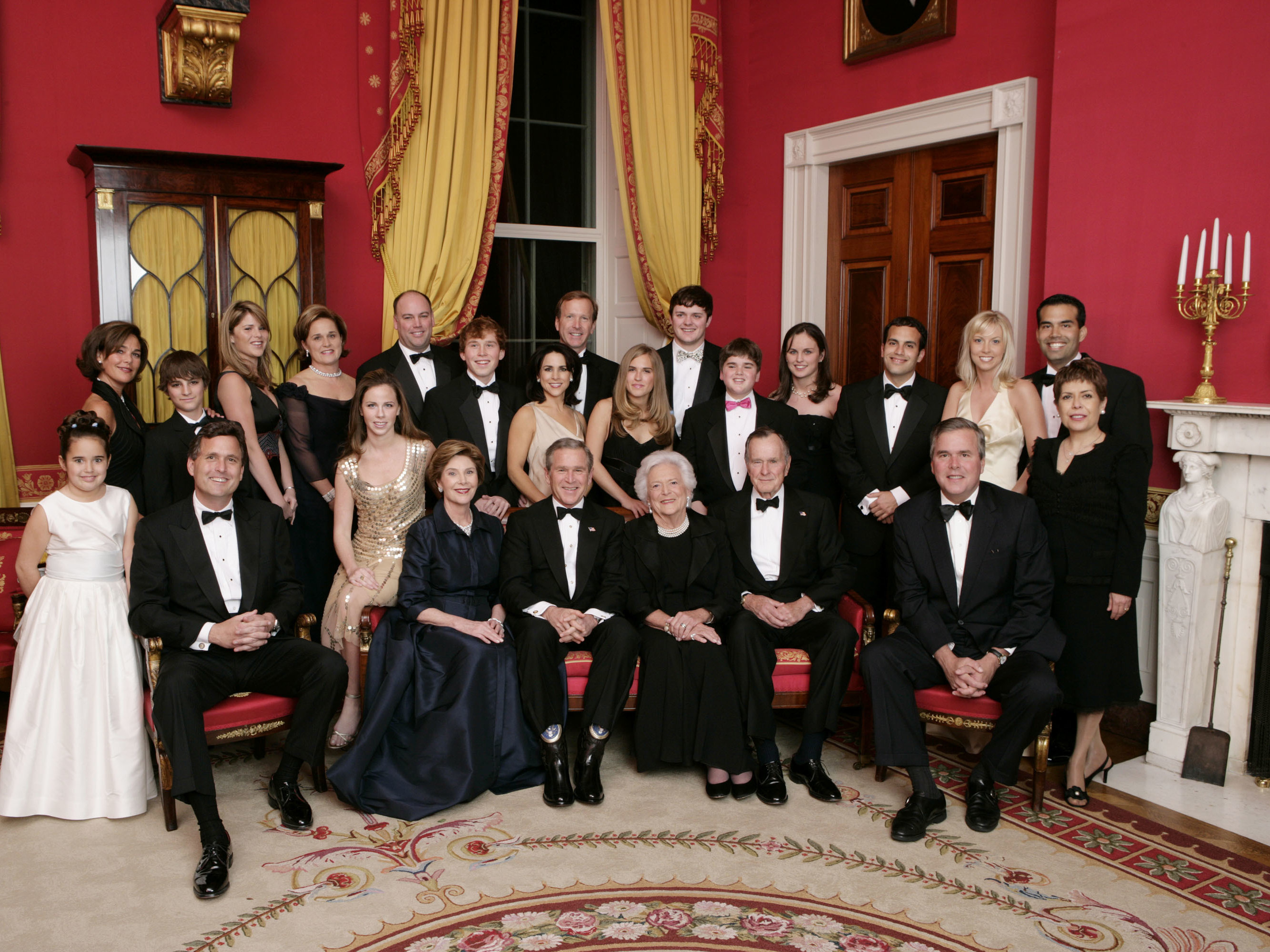