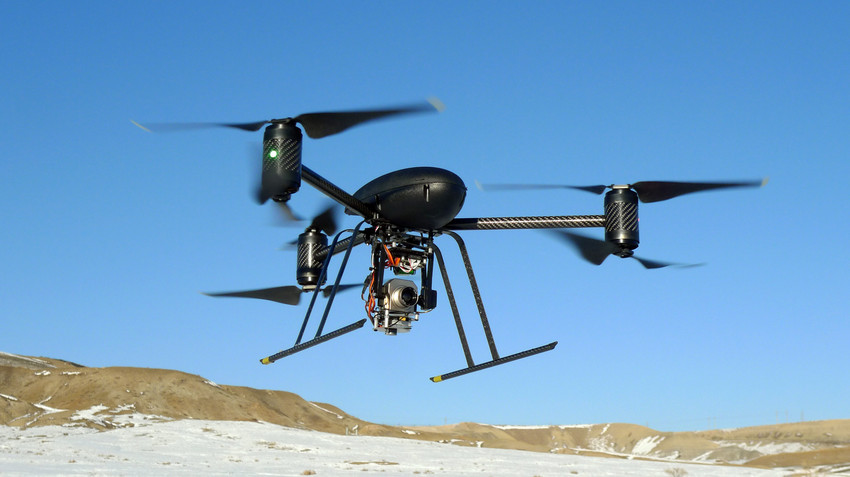 This is what I wrote after the death of Anwar al-Awlaki, a U.S. citizen targeted for killing by the U.S. president, on this blog on September 30, 2011:

"We used to be afraid that President George W. Bush, pushed by his nefarious warmongering VP and a Department of Justice that justified medieval tortures, was going to expand executive branch powers to such levels as to threaten the very balance and foundation of our democracy.

"That’s why so many of us voted for Barack Obama -- because we wanted somebody who was anti-war, who would close Guantanamo; somebody who knew and understood the Constitution not as some sacred sentimental Old Testament but as a covenant of fairness, with inviolable safeguards, between the governed and the government.

"One of those safeguards has always been due process -- the idea that individuals are protected by a process of law from arbitrary action by the state. In other words, that the government must follow its own laws. In the U.S. Constitution, it’s so important that it’s stated twice, in the 5th and 14th amendments.

"Today, however, the media tells us that the president of the United States in the person of Barack Obama has now extended the power of his office to order the assassination of fellow citizens without a shred of due process."

Just exactly how empty of constitutional muster Obama’s policy is can be seen in white papers acquired by NBC News this week which details the administration’s legal reasoning.

Here’s one of the juicier parts:  an “informed, high-level” official of the U.S. government may determine that the targeted American has been “recently” involved in “activities” posing a threat of a violent attack and “there is  no evidence suggesting that he has renounced or abandoned such activities."

But neither “recently” -- this week? last year? a presidential term ago? -- or “activities” -- actual killing? planning killing? drinking tea and talking approvingly of killing? -- are defined, and in legalese, that’s not a detail.

In the meantime, and speaking of congressional approval, the architect of the administration’s clearly illegal drone policy -- a strategy that ends up killing about 30 or more civilians for every militant it eliminates -- John Brennan, is now Obama’s nominee to direct the CIA.

But don’t be fooled by the Senate’s grilling during the confirmation process. The Dems who oppose him and his policy don’t have the votes or the cojones to do anything about it and the Republicans -- finally in a position to be a real opposition -- actually agree with Obama on this one. Whatever fireworks comes from them should be viewed as spectacle and nothing more.

Barack Obama will get his moment in history’s parade as the nation’s first black president, and he’ll be duly applauded for the long-term good of the Affordable Care Act. But his continuation of President Bush’s drone war, his hypocritical endorsement of government secrecy by refusing to publicly explain what he’s doing in our name in countries such as Pakistan and Yemen, his outrageous expansion of the executive office’s war powers, and the murder of Americans on his orders will forever tarnish his legacy.

And, as we are seen more and more in the rest of the world as a lawless empire, these policies will haunt America's future.

Americans everywhere -- regardless of race or political party -- should condemn the drone war and, specifically, Obama’s assassination guidelines -- which allow him to target U.S. citizens without due process or even a formal declaration of war.