A similar protest occurred a year ago after the release of a video showing a white police officer shooting black teen Laquan McDonald.

Kofi Ademola, of Black Lives Matter Chicago, bemoaned that a year later investigations are underway into two police shootings of black men in the past three weeks — including one Wednesday. 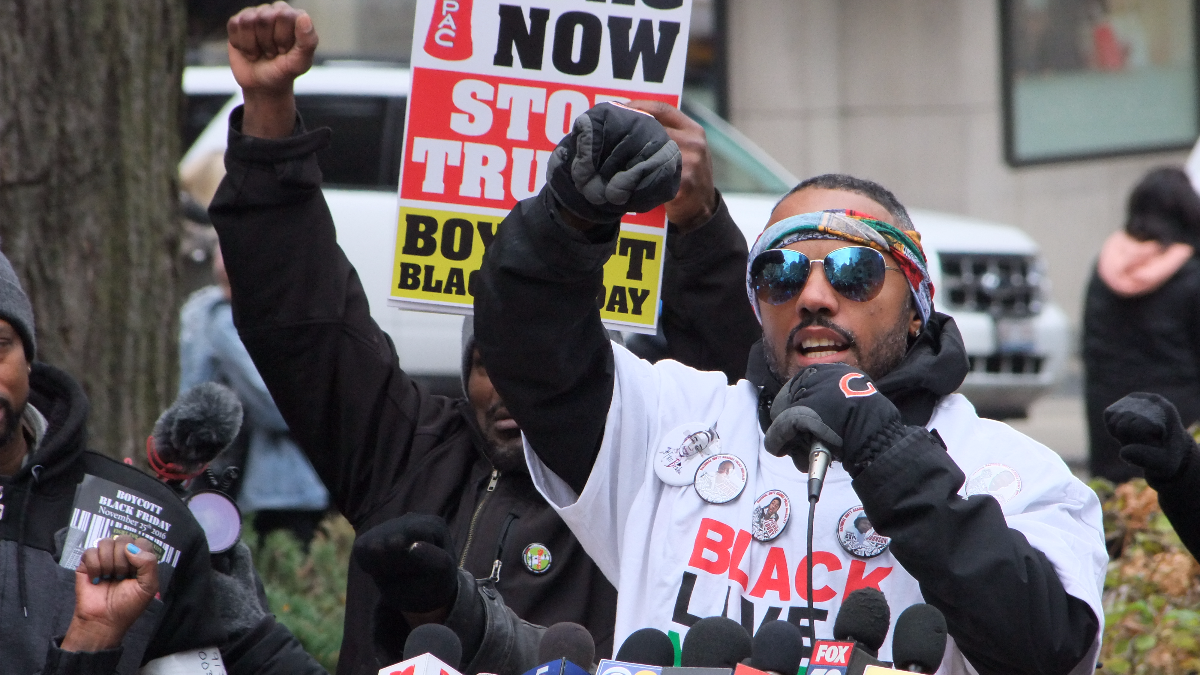 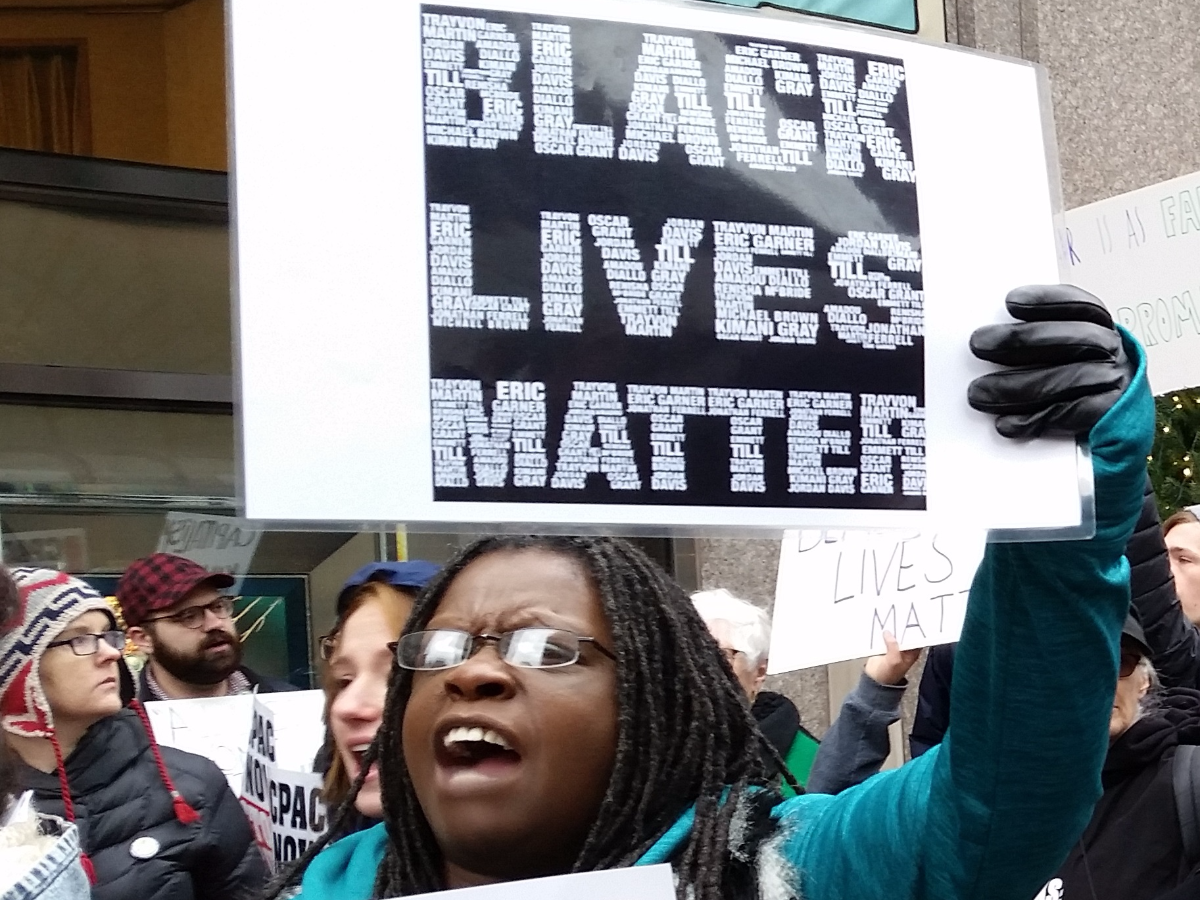 City officials have said they plan to create a non-elected citizen oversight board next year.