She grew up in New Jersey and initially practiced law in New York City. At the time, Chicago was foreign territory.

That all soon changed.

“I think I would not have not ended up in Chicago but for the fact that Justice Stevens was from Chicago and talked about Chicago,” said Marder, who is now a professor at Chicago-Kent College of Law. “It was so much a part of who he was that when I interviewed here, I just fell in love with the city.”

Those who knew Stevens say Chicago was never far from the Supreme Court jurist’s mind. His love for his city, its people and the Cubs were routinely on display during his 35 years on the nation’s highest court — and in just about everything he did.

Stevens died Tuesday in Florida. He was 99 years old.

A “Midwestern blend of brilliance and humility” 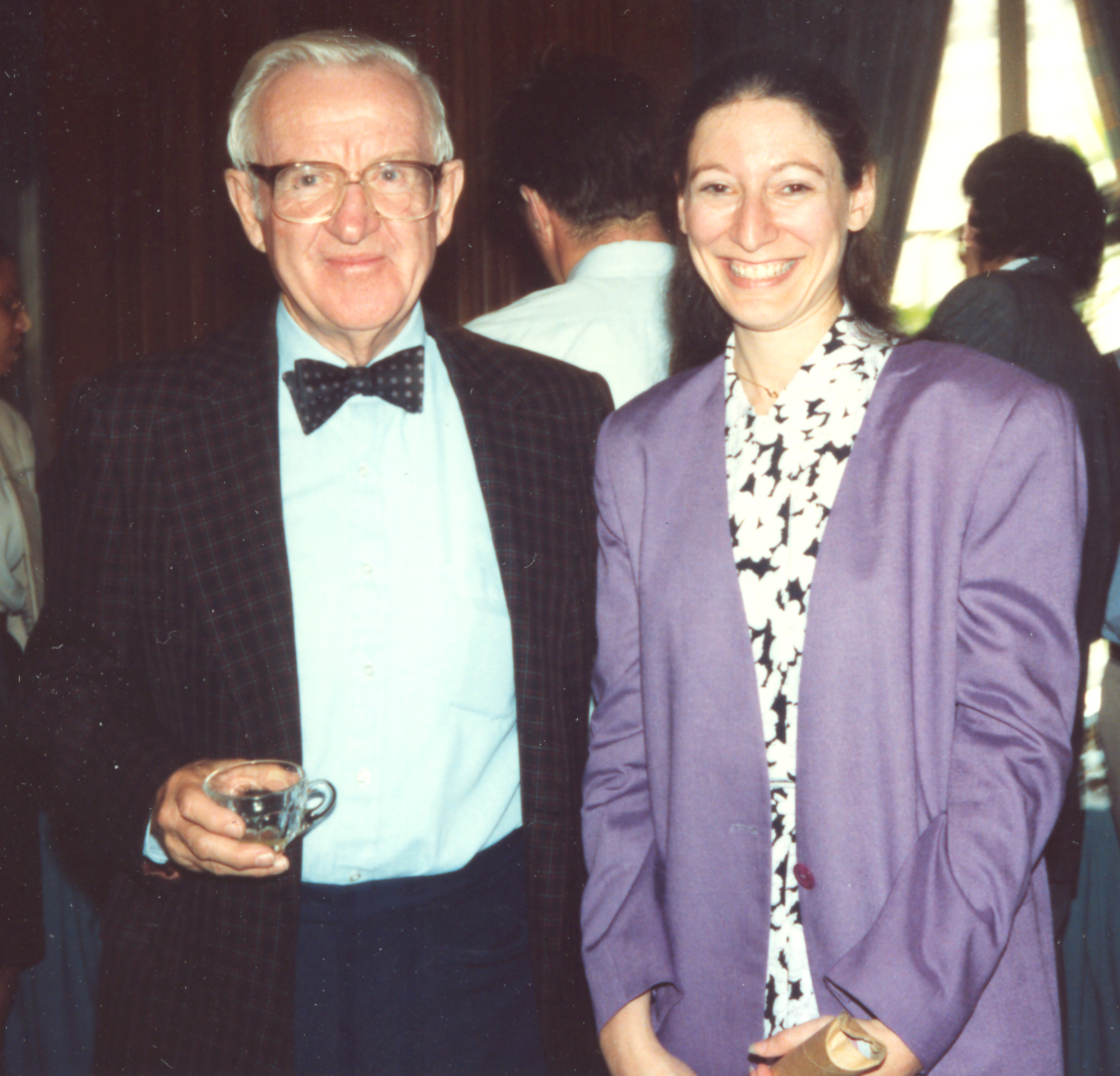 Marder served two years as a clerk for Stevens, where she learned about the law but also about the Windy City.

“He would follow the sports, the politics, the weather, the important things in Chicago,” she said. “And I was not a sports fan but I had to learn about the Cubs.” .

Despite being born and raised in Hyde Park on the South Side, Stevens’ love for the Cubs started at an early age.

“He was in the crowd at Wrigley Field as a very young man in 1932 on Oct. 1, during a World Series game, when Babe Ruth did the famous ‘called shot,’ hitting a home run over the fence,” Durbin said, referring to the practice of predicting where a player will hit.

Justice Stevens had other strong ties to the city.

His mother worked as a high school English teacher, and Stevens’ father owned the Stevens Hotel, now known as the Hilton Chicago on Michigan Avenue.

After attending the University of Chicago, Stevens headed to the Navy during World War II, earning a Bronze Star, before entering law school at Northwestern.

In a 2017 interview with the law school’s Oral History Project, Stevens offered advice for new lawyers.

“Young lawyers should be particularly conscious of their own reputation and they have a duty to act honorably at all times,” Stevens said.

Eventually, he was chosen to serve on the federal 7th U.S. Circuit Court of Appeals in Chicago before being elevated to the Supreme Court in 1975.

“Justice Stevens served on the Supreme Court for nearly 35 years bringing to the court his Midwestern blend of brilliance, courtesy and humility,” Durbin said.

During his time in Chicago, Stevens was also an active member of the Chicago Bar Association.

Marder last saw Stevens in May during a reunion of his former law clerks. She said she’ll always remember how he made his clerks feel special — that their view of the law mattered.

“He had an open door policy, and you could disturb him at any point during the day, and he made you feel like he had time and that your question was the most important question there was,” she said.