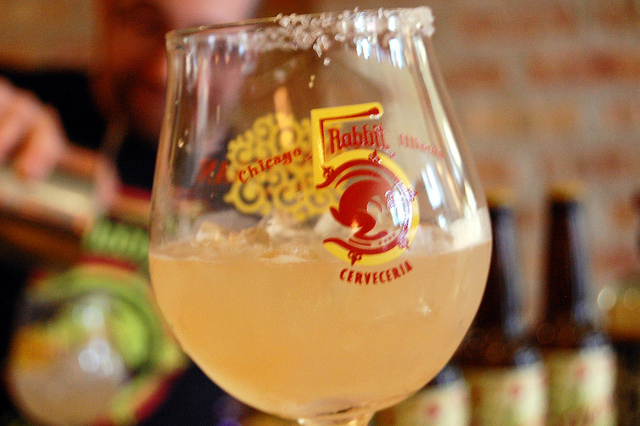 This Sunday, June 17, owner Zina Murray hosts a farewell potluck. "No fees, no reservations, just neighbors gathering for some good food and drink," says Murray on their site, where you can find further details. 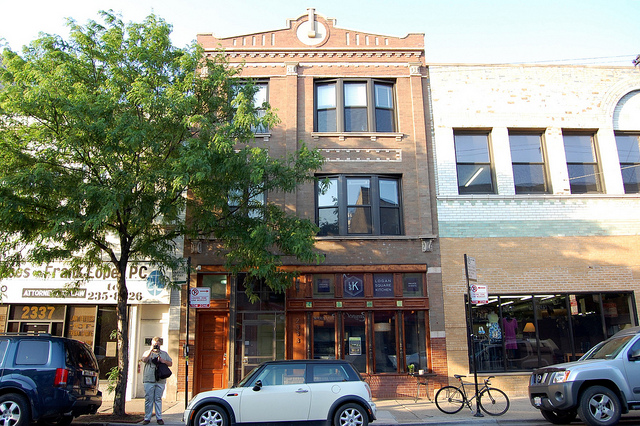 5 Rabbit Brewery invited me to their beer dinner at LSK during Craft Beer Week. Top Chef Texas contestant Grayson Schmitz created and prepped a menu using beer in each course. We guests actually cooked a fair bit. Ticket proceeds benefitted the Greater Chicago Food Depository.
While I've shopped LSK's seasonal pop-up pastry markets, this was my first chance to cook in their kitchen and sit down in their dining room—and last. 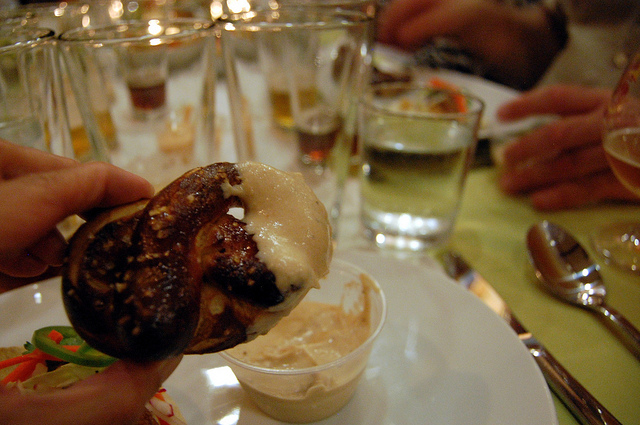 Ironically Mayor Rahm Emmanuel chose LSK as the site to announce slashes to the number of required business licenses. Murray said in a statement, "Unfortunately, Mayor Emanuel’s new 'streamlining' of business license ordinance...does not offer any streamlining for shared kitchens." 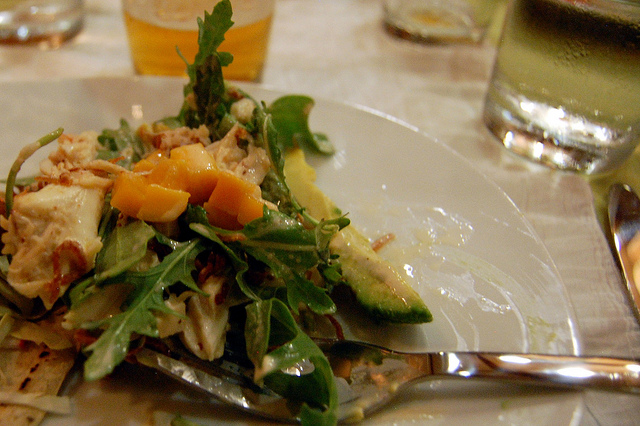 5 Rabbit can tell a compelling origin story of its own. The cerveceria is first Latin microbrewery in the U.S. and will open its own brewery in the southwest suburb of Bedford Park later this year, with a taproom to follow soon after.
It is the dream come true of former Bain business consultants Andrés Araya and Isaac Showaki, with homebrew expert and designer Randy Mosher. They say 5 Rabbit is named after one of the five Aztec deities known collectively as Ahuiteteo, who symbolized excess and over-indulgence. 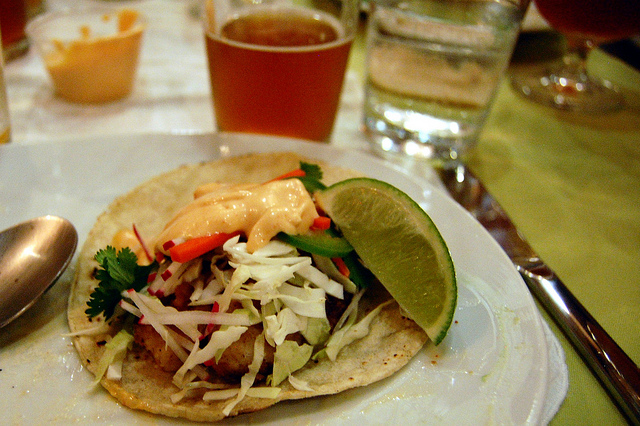 Logan Square Kitchen will host a garage sale next weekend, June 23 and 24—one last time to share that space and perhaps raise a glass or a pastry to our past and future. 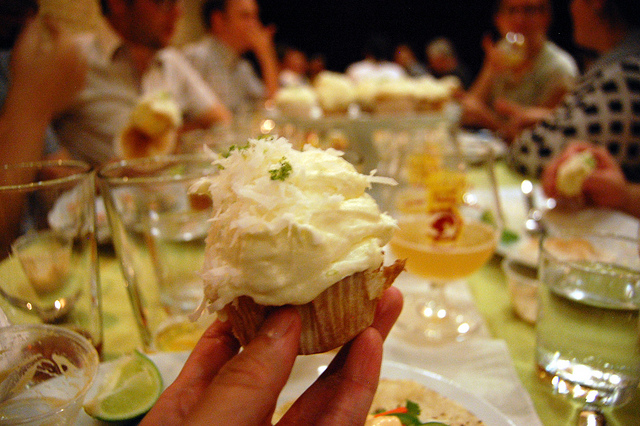