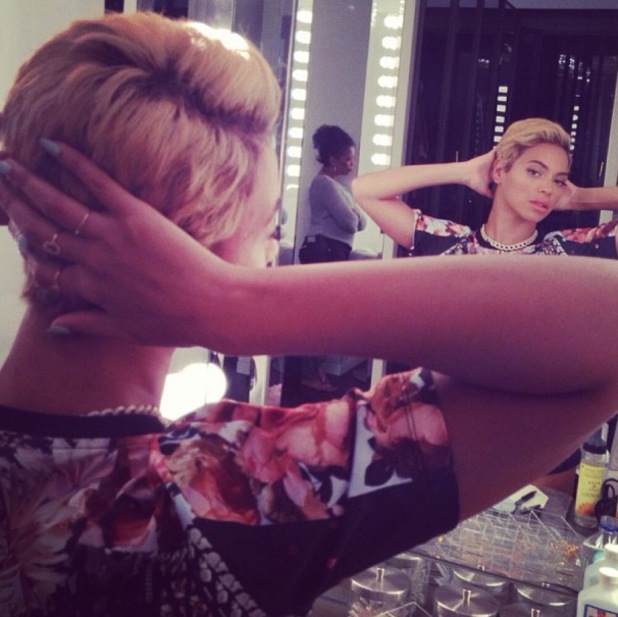 Subsequent fan reaction, particularly on Twitter, was swift and divisive. News outlets from Time to USA Today ran stories describing Beyoncé's new 'do as "shocking" and "dramatic," as if the simple act of a woman changing her hairstyle was really so unbelievably groundbreaking that it deserved national attention. Seriously, why all of the hullabaloo? It's just hair.

Beyoncé probably abandoned her signature long, flowing tresses (not a weave, according to her stylist) as a direct result of her hair getting caught in a fan during a Mrs. Carter show in Montreal just a few weeks ago. Still, why do people care so much about whether Beyoncé's hair is long or short, real or fake? And why is the societal judgment of a woman's beauty so often dependent on the length of her locks?

In 2009, Chris Rock made a brilliant documentary about this very subject. Good Hair delved deep into the $9 billion black hair industry, and examined why so many African American women are raised believing that the quality of their hair is inextricably tied to their self-worth. 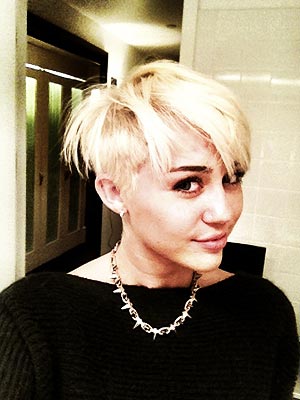 Of course, the desire for luxuriant hair is not an issue isolated to black women, nor to women of any one particular race or ethnic background. In fact, the notion of long hair as the ideal "feminine" standard of beauty extends all the way back to evolution and the process of natural selection among species, as thick and healthy hair or fur is frequently a sign of youth and fertility.

So, an inherent biological desire for males to spread their seed may  be the ultimate reason why men typically prefer their female partners with long hair as opposed to short. This natural proclivity could also be attributed to the Fisherian runaway theory of sexual selection, i.e. long lustrous hair indicates a healthy, fertile person with an active sex drive.

Obviously, the world does not lack for gorgeous, short-haired women who also happen to have very healthy bodies and sex lives, thank you very much. And yet, I have learned through my own experiences and general cultural observations that there is a marked difference between "guy pretty" and "girl pretty."

For example, I've noticed that women are more likely to perceive another woman with an Audrey Hepburn-style pixie as beautiful and chic, while men are traditionally more attracted to the long, windswept hair of say, a Victoria Secret model.

Certainly, not all men feel this way. In fact, many men actually prefer the super-short look popularized by starlets like Natalie Portman and Michelle Williams, successfully bucking the status quo. But for every man or woman gushing over Emma Watson's pixie 'do, there's a thousand more calling Miley Cyrus a boy or a lesbian just because she made the totally radical decision to cut her hair short.

I've always had long hair; and until recently, I had never purposefully examined the reason why. All I knew was that I had a "fear" of stylists cutting my hair too short, and that I've always preferred the way that I look with long hair flowing about my shoulders. But was this fear born of my own personal predilections, or rather as a result of subconsciously-driven, deeply ingrained societal messages that longer hair is prettier, sexier, more feminine and more socially acceptable than shorter styles?

In a world where short hair on women is usually perceived as either "edgy" or showing one's age, and long hair still reigns as the ultimate feminine standard of youth and beauty, the choice to step outside the norm is not always an easy one to make. But regardless of how I or any woman might choose to present a personal style, I sincerely hope that those people with differing opinions of how woman should look would kindly leave their judgment at the door.

Leah Pickett is a pop culture writer and co-host of WBEZ's Changing Channels, a podcast about the future of television. You can also follow Leah on Twitter, Facebook and Tumblr.