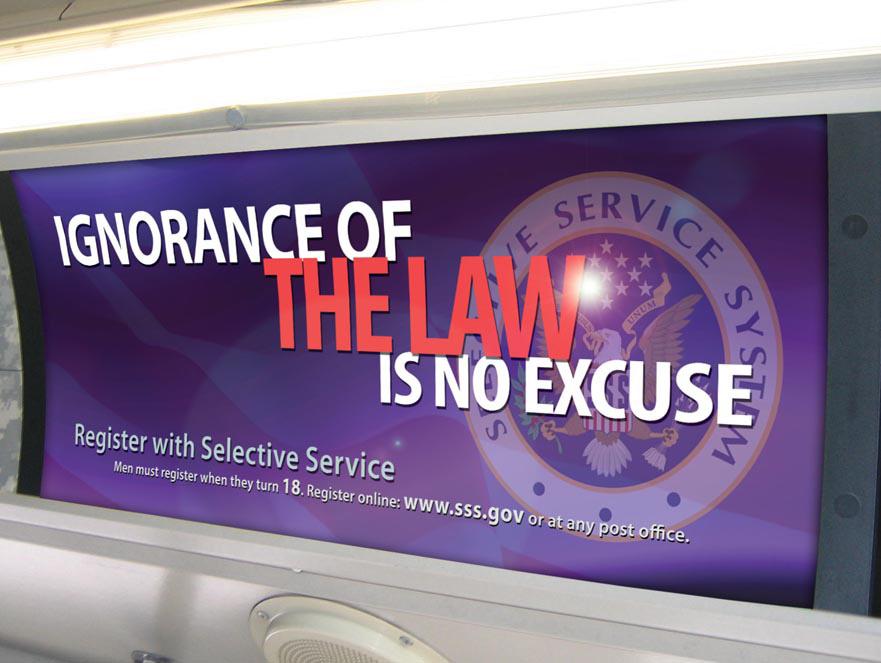 The idea of drafting women into the armed forces and forcing them to fight in combat has no precedent in U.S military history.

But as women's roles change within the military, so might the draft.

"If your objective is true and pure equality, then you have to look at all aspects," former Army Secretary John McHugh said in October, just before he retired from his position. He predicted an "emotional debate and discussion" in Congress on the question of whether women will be required to register with the Selective Service.

The last American was drafted in 1973, and the Selective Service went into 'deep freeze' from 1975 until 1981. That's when President Carter revived mandatory registration in response to the Soviet invasion of Afghanistan, but applied it only to “male persons.”

The U.S. Supreme Court upheld the male-only policy. Justice William Rehnquist wrote that the policy did not violate the Constitution's Equal Protection Clause, because the military treated women within its volunteer ranks differently from men, excluding them from combat roles.

Now, those differences are melting away.  The Army just graduated its first female Rangers, while the Navy plans to open the SEAL program to women. Many combat positions are open to both genders. 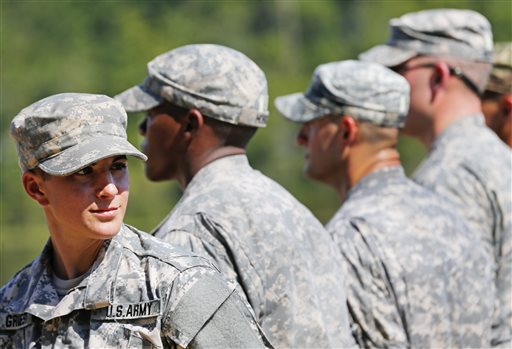 RELATED: Former Marine says some combat roles should be off-limits to women

A small advisory group called DACOWITS -- the Defense Advisory Committee on Women in the Services -- makes regular reports on such issues directly to Secretary of Defense Ash Carter, and has advised him to ask Congress to change the Military Selective Service Act to require women to register for the draft.

“I think [Congress] would either be faced with disbanding Selective Service and the requirement to register for the draft, or they would be required for women to sign up,” said Colorado Congressman Mike Coffman,  who sits on the House Armed Services Committee.

Coffman, a volunteer soldier who served alongside draftees in the Vietnam era, favors getting rid of the draft altogether and introduced legislation to do that earlier this year.

But others advocate opening the draft to both genders.

"Our male counterparts are thinking about the draft and its consequences from the ages of 16 or 17 on," said Kristen Kavanaugh of the Truman National Security Project. "What if by asking women to register for the Selective Service, we instill that same value early on and highlight their responsibility to our nation at a young age?"

For today's generation of young women, being drafted isn't exactly at the front of their minds.  At UCLA, 24 year old hydrology PhD student Brianna Pagan said she's never once thought about having to register for Selective Service.

But 19-year-old Micaela White said it's only fair that women register.

Whether Secretary Carter agrees should be clear by early next year. That's when he's expected to advise Congress on how to integrate women into combat roles, and whether to change the law to include women in the Selective Service.