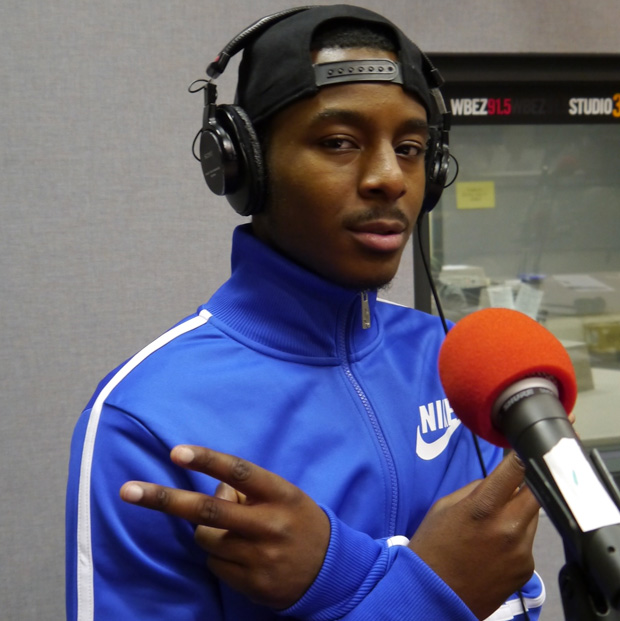 Poet Malcolm London, 19, participated in Louder Than a Bomb for the third time this year.