A man who murdered five people will be released from prison if he can find a place to live, a state panel decided on Tuesday.

It won’t be the first time Carl Reimann, now 77, has been released from prison. So far, finding a place to live has been futile — threats and public outcry prompted the Illinois Department of Corrections to pull Reimann out of three residences during the course of his initial parole and back into prison.

Advocates said he served his time, and the state decided to release Reimann because he is rehabilitated after a 45-year prison stint. But family members of his victims said someone who committed such a violent crime should never have paroled, and they’ll keep pushing until Reimann is back behind bars.

On Dec. 29, 1972, Reimann and his then-girlfriend Betty Piche entered the Pine Village Steakhouse, a restaurant in Yorkville, about 55 miles west of Chicago. According to case documents, the pair robbed the establishment, and on the way out, Reimann shot and killed five people, including cook George Pashade, bartender John Wilson, two patrons, David Gardner and Robert Loftus, and dishwasher Catherine Rekate, who was just 16.

Reimann and Piche were both convicted of the five murders, armed robbery, and theft.  Piche was paroled in 1983 and died in 2004. Reimann was first granted parole at an April 26, 2018 Prisoner Review Board hearing.

At the hearing, board member Tom Johnson said that after serving 45 years, he believes Reimann can do more good outside of prison than in it.

“In my 12 years as a prison chaplain I have never wrote [sic] a letter for an inmate to be considered for parole,” Reverend Vincent Marrandino, who served as senior chaplain at Dixon Correctional Center, wrote in a letter to the board. “However I believe that inmate Reimann would be the one exception to the rule.”

Weeks after the board’s vote to parole Reimann, he would take up residence in an apartment in south suburban Calumet City.

“The big question for us is: ‘Why here?’” said Calumet City Mayor Michelle Markiewicz Qualkinbush. 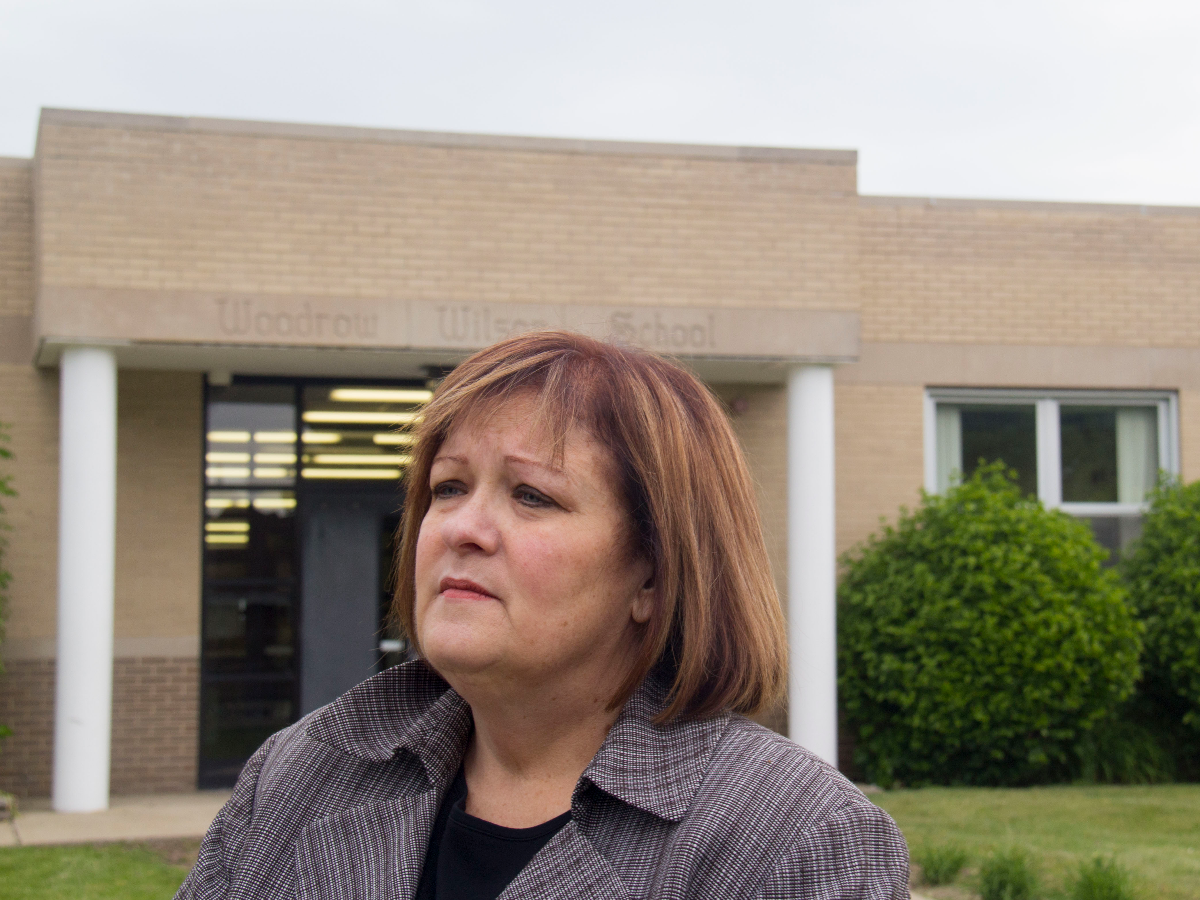 Qualkinbush said she learned about Reimann’s placement through a post on Facebook — his apartment was less than a block from an elementary school, which disturbed many parents.

She said the state should have notified residents and officials about the placement, and Reimann should have been put in a community he had ties to.

“[IDOC] needs to do a better job of actually screening places where they put parolees,” Qualkinbush said. “Certainly, I believe in redemption, but I think you have to place them in areas where they’ll succeed.”

However, that was what the Illinois Department of Corrections sought to do with Reimann’s first host site in La Grange. There, Reimann was placed in the home of a longtime friend. The two met about 20 years ago through ministry work and have phoned and visited regularly since.

Reimann was only in La Grange for a little over a week before threats posted online by neighbors and residents forced IDOC to remove him. His next stop was a halfway house on Chicago’s Near West Side, where the same thing happened again. The Calumet City apartment was Reimann’s last stop before IDOC returned him to Dixon Correctional Center. 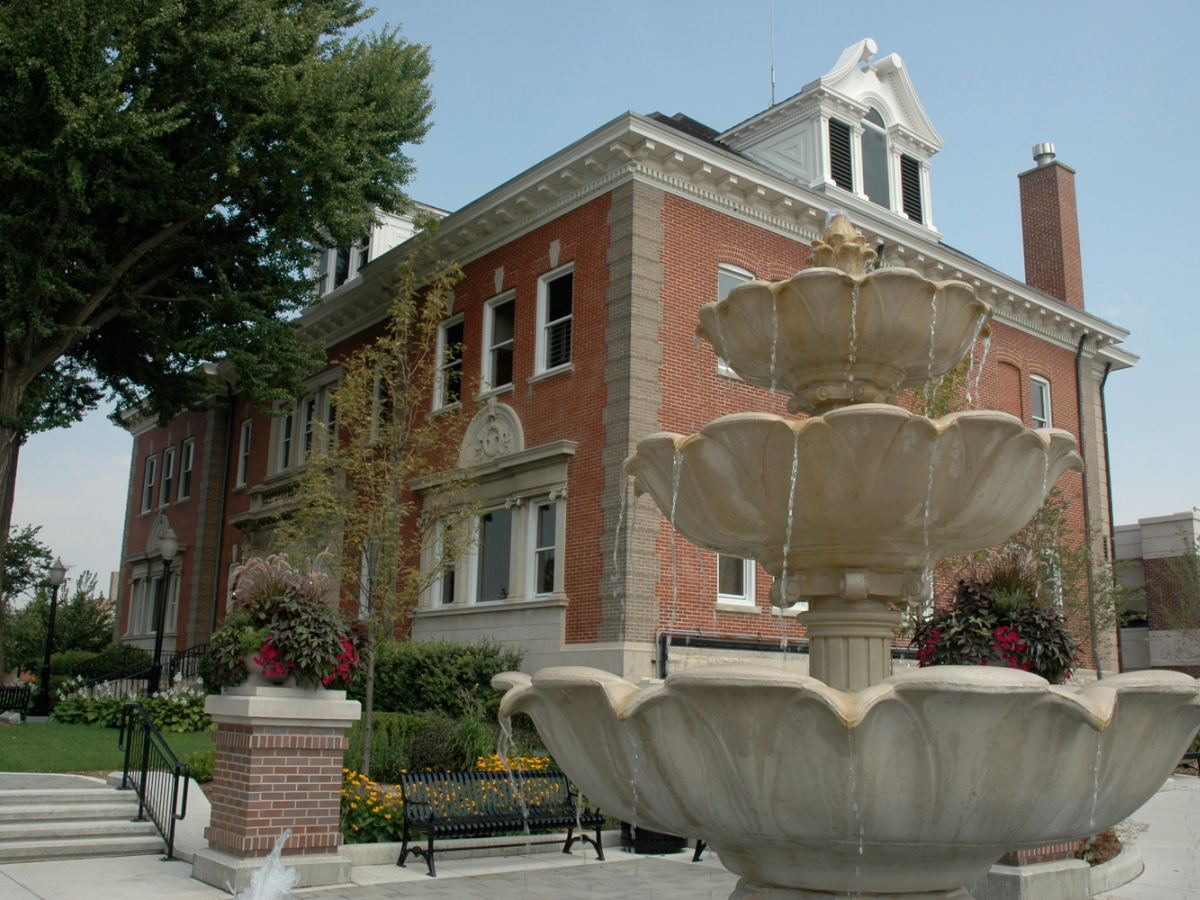 Cary Willis, 52, lives across the street from the Calumet City apartment where the state Department of Corrections placed Reimann.

He said he found out about Reimann living there on the local news and found out he’d been moved through a robo-call from the Calumet City police chief.

“He paid his debt to society, but it seems like they would’ve found somewhere outside of a school zone,” Willis said. “I know everybody makes mistakes.”

He said didn’t feel comfortable living close to Reimann, or with the parolee’s proximity to the school, but he doesn’t think sending him back to prison is the answer. 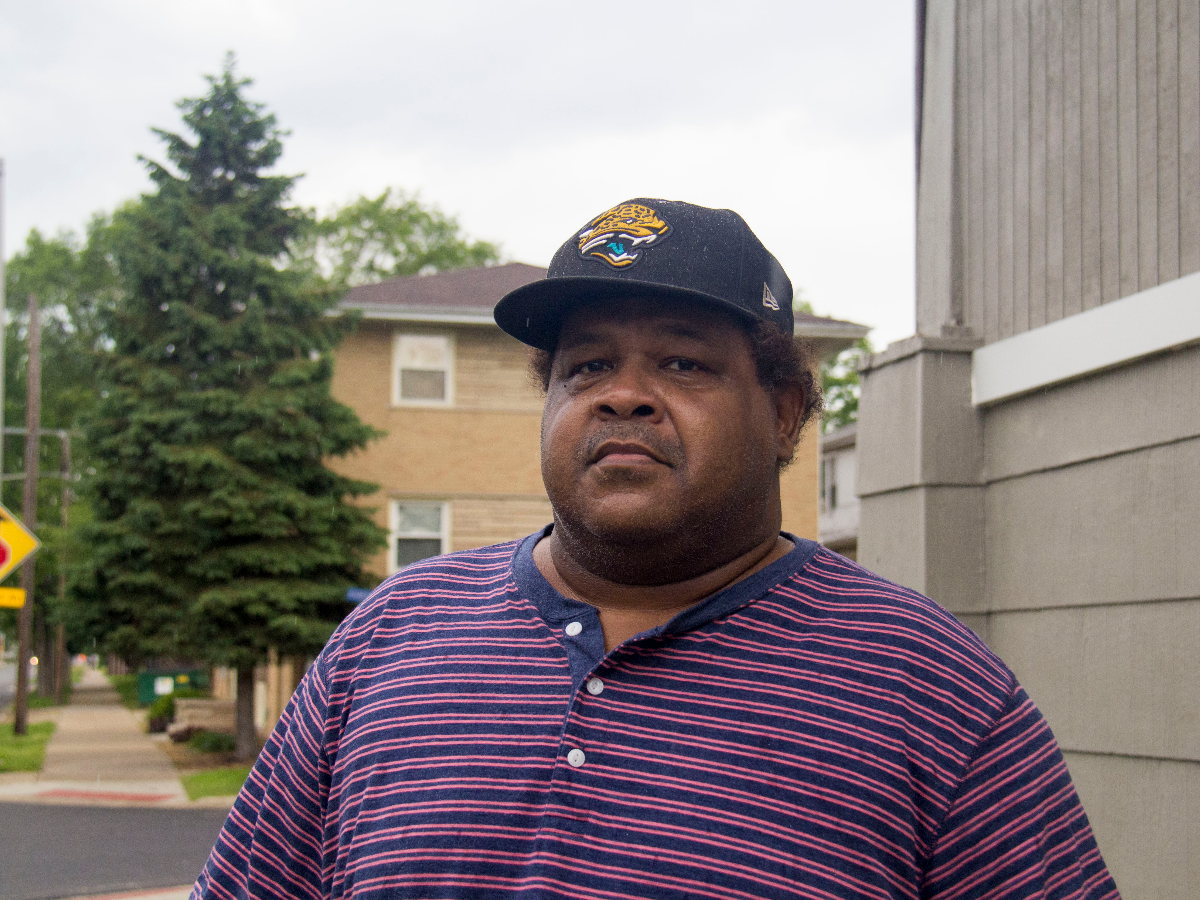 But family members of the victims and some residents of Yorkville, where Reimann committed his murders, are pushing the Prisoner Review Board to do just that.

“I never suspected or even gave it a second thought that he could ever be eligible for parole,” Barbara Wartelle said.

Reimann killed Barbara Wartelle’s father-in-law, George Pashade, who worked as a cook at the restaurant.

“He was a loving husband and father; he was a churchgoing man,” Wartelle said. “Just a great father-in-law and a great grandfather to my two children.”

Wartelle said the board’s decision shocked her, and as soon as she heard, she wrote a letter to request they reconsider the decision to release him from prison. She said she is also working to encourage others to reach out to the board to sway their decision.

Reimann’s advocates say he has gone through the precise kind of punishment rehabilitation prisons are supposed to administer.

“Carl Reimann has become an ideal prisoner, an ideal person,” said Aviva Futorian, an attorney who sits on the board of directors for the John Howard Association, a prison reform organization.

Futorian said his case stands out for two reasons: the number of people he killed and the extent to which people who know him well say he’s been rehabilitated.

“If our society believes in second chances, and believes that people can change, then nobody is as bad as the worst thing they’ve ever done, at least some people aren’t,” Futorian said. “There are some people who probably remain a menace to society but there are others who really do change and really could live productive lives if they were let out.”

Reimann, who spoke to WBEZ from the Dixon prison, said he had a religious epiphany in prison in the 1980s that led to his three decades of service and he doesn’t fault people who don’t want them in their neighborhoods.

“I would probably do the same thing,” Reimann said. “They’re all good people, but they’re hearing the viciousness of what I did, which was true at that time, but not no more.”

Reimann said if he ultimately is required to stay in prison for the rest of his life, he will continue his service.

“If it’s the Lord’s will and that’s what’s meant to be, I’ll be about his work here,” Reimann said.

“This was a heinous crime,” Wartelle said. “For [Reimann] to come out now and say, ‘Well, I found Jesus and I want to help other people’ — no, it doesn’t go that way.”

Wartelle and other family members of Reimann’s victims said they’ll continue to push the state to revoke his parole. An online petition demanding the state do so has garnered more than 1,800 signatures.

A spokesman for the Illinois Prisoner Review Board said Tuesday’s decision means when the Illinois Department of Corrections approves a place for Reimann to live, he will be re-released into the community.