A few years ago, Dale Wickum retired as an electrician and finally had some time to go through boxes of photos he’d taken in the 1970s. Back then, he’d been working on a book project, but that project had long since fallen through. 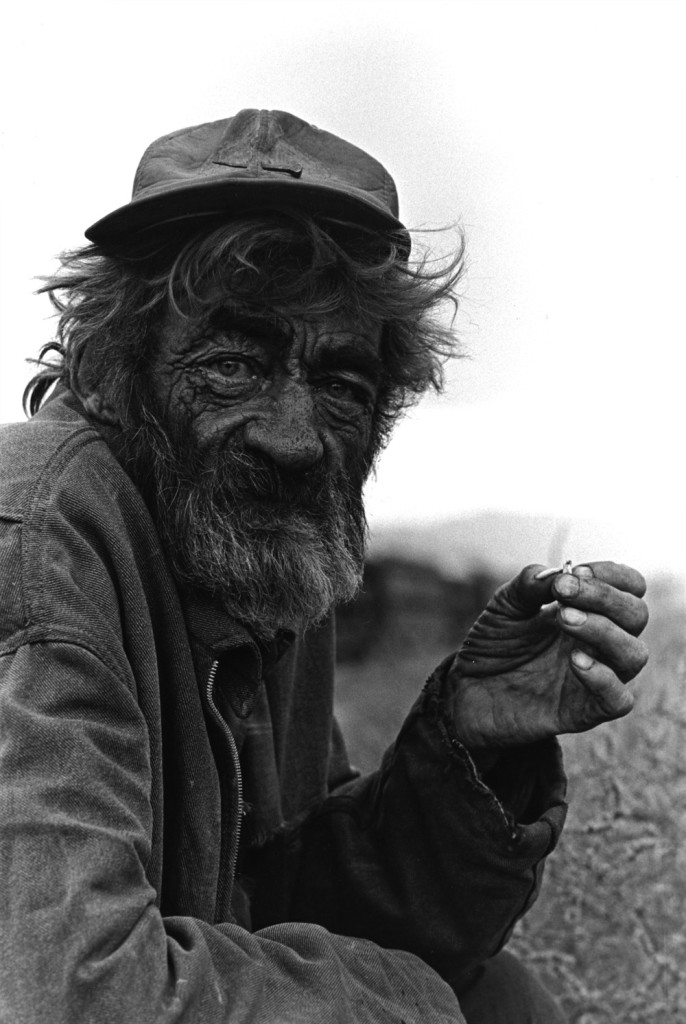 The black-and-white photos he rediscovered were of tramps, men who travelled aboard freight trains, often for years or decades at a time. There were pictures of men like East Coast Charlie, who hadn’t slept indoors in forty years, and Poodle Frenchy, who traveled with a pack of dogs.

Wickum’s friend Holly Lukasiewicz joined him in the StoryCorps booth to ask what prompted Wickum to ride the rails and document these travelers. Wickum says it began in 1971, when he hopped his first freight train and it pulled into a station late at night.

StoryCorps’ mission is to provide Americans of all backgrounds and beliefs with the opportunity to share, record and preserve their stories. These excerpts, edited by WBEZ, present some of our favorites from the current visit, as well as from previous trips.