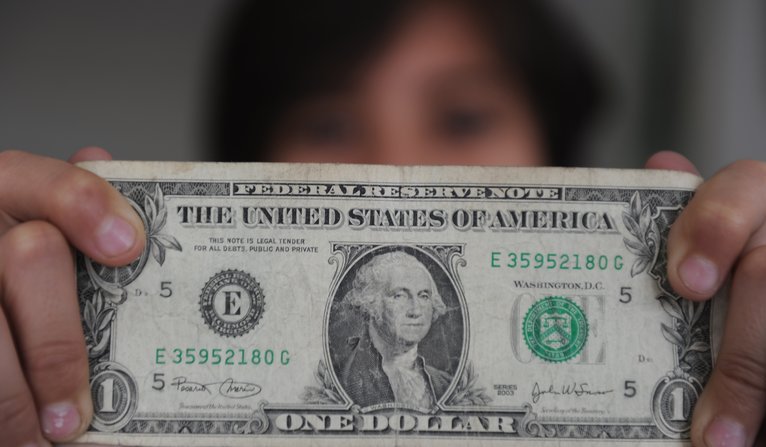 Why are so many American workers feeling stuck? Well, only about half in theMarketplace-Edison Research Poll say they've received a pay raise in the past 12 months.

"Pay raises aren’t what they used to be," said Stephanie Thomas, a Program Director at Cornell's Institute for Compensation Studies. "In general terms pay raises in 2015 and for the last few years have been relatively flat."

Those workers who are getting regular raises are likely receiving around 3 percent or less.

"In the eighties and nineties, there were years of double-digit increases to salaries, and then a recession," said Sandra McLellan of Towers Watson, a global consulting firm. "And then sort of a systematic decrease in pay increases over that time."

Thomas and McLellan say research shows more companies are now moving toward variable raises, in which workers who are perceived as more valuable get bigger raises, while less valuable colleagues see a smaller bump.

Jody Yerdon, a mail carrier with the U.S. Postal Service in upstate New York would love a performance-based raise structure. A year ago, he got a 5 percent pay bump, but it was his first raise in a few years, and it had nothing to do with performance.

"It is all contractual," Yerdon said. "I could be working harder than the person in the cubicle next to me and they would get the same raise that I got."

Since performance pay isn't an option, Yerdon, who has been with the postal service for 11 years, said he'll probably next get a chance for a big raise when his older co-workers start to retire and he can move to a full-time job.