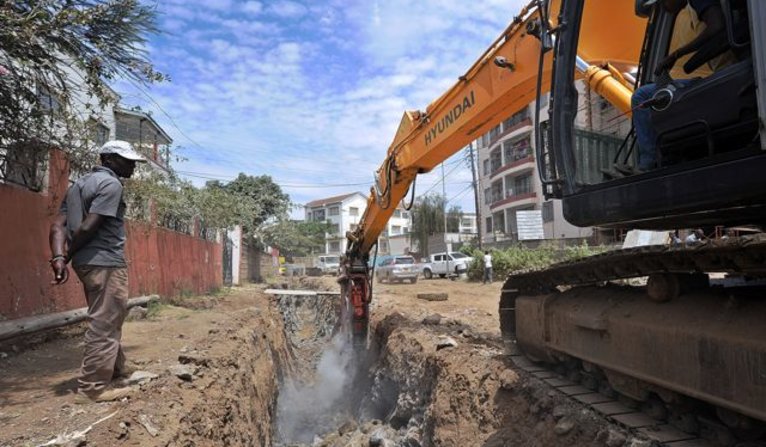 Oxfam is warning that this year's strong El Nino could bring drought to parts of Africa that are already struggling with food shortages. The international humanitarian group says some 10 million people worldwide could face food shortages if El Nino brings fierce rains to some areas and drought to others.

This could cause problems for subsistence farmers in Africa.

"They essentially rely on steady rainfall and predictable rainfall patterns to determine when they plant their crops when they harvest," said Heather Coleman, the climate change manager for Oxfam America.

And those food margins are very slim. Small farmers in Africa and elsewhere are dependent on regular precipitation patterns, and they frequently eat only what they grow.

"If they don't grow enough to feed their families, then they plunge into this hunger season which is this profound period of deprivation," said Roger Thurow, a senior fellow on Global Agriculture at the Chicago Council on Global Affairs. "Their number of meals shrink from three a day to two to one to none on some days."