The Field Museum’s popular T. Rex, SUE, is back on display. But the prehistoric predator is looking a little different than what visitors may remember.

SUE has a new space at the museum’s Griffin Halls of Evolving Planets. Previously, the skeletal structure was the main fixture at the museum’s Stanley Field Hall, currently occupied by Maximo the Titanosaur. It was a popular spot for visitors, but it didn’t allow people to get an intimate look at SUE. The T. rex is now in a private suite and up to date with the latest scientific research. 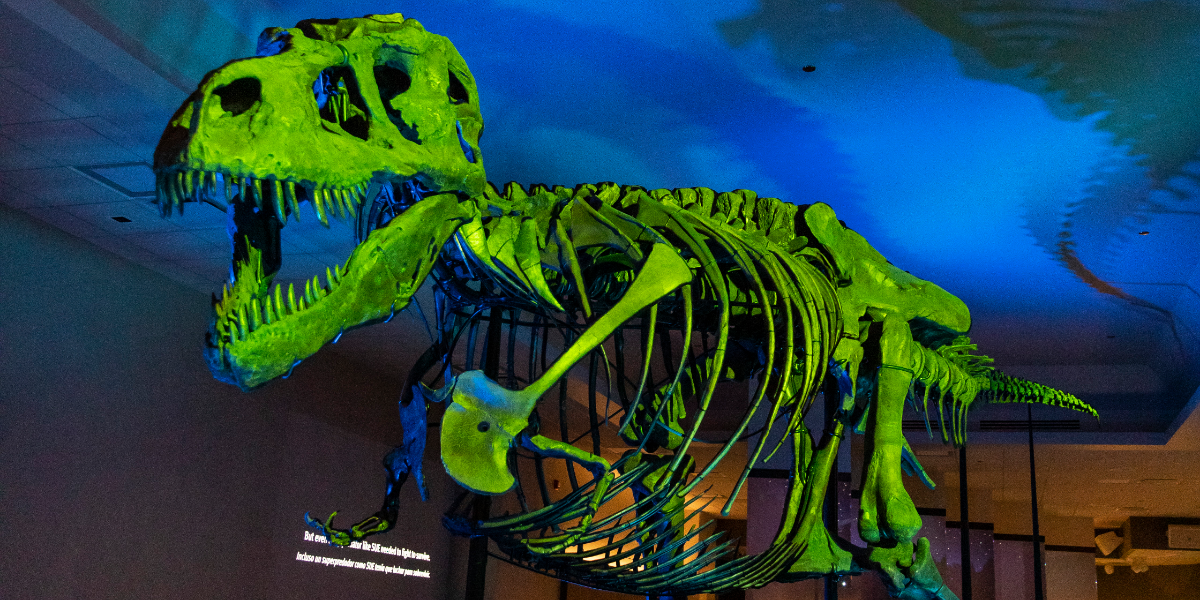 The addition of gastralia, or belly ribs, is the most striking difference to SUE’s structure.

“They’re very massive and they close off the rib cage. It conveys this really massive look to SUE,” said Peter Makovicky, the museum’s curator of dinosaurs.

Makovicky said the belly ribs were likely part of the animal’s breathing apparatus. The museum had SUE’s gastralia from the beginning, but didn’t know how to display it until recently. 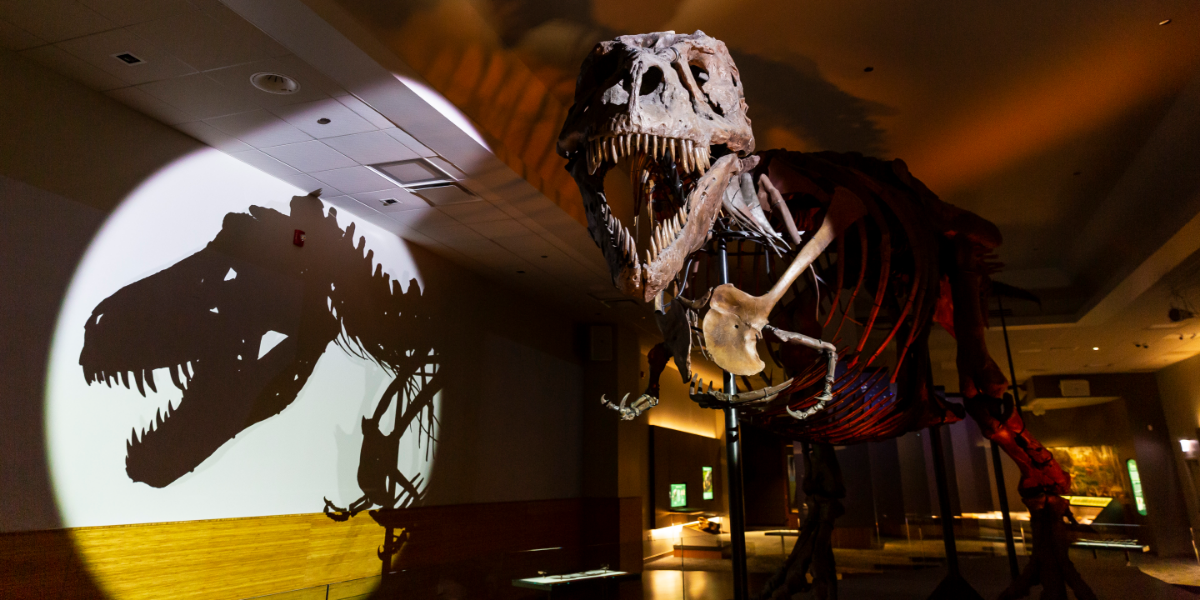 “Back in the 1980s-’90s people liked to make greyhound tyrannosaurs; super svelte, make them look speedy. But that’s actually not the case as we can tell from the gastralia,” he said.

SUE is the largest and most complete T. rex ever found. The dinosaur is named after Sue Hendrickson, the fossil collector who discovered the bones.

Screens behind SUE show various scenes of the animal’s possible environment to provide a more immersive experience. A light show points out the details of SUE’s skeleton and explains significant scientific findings. 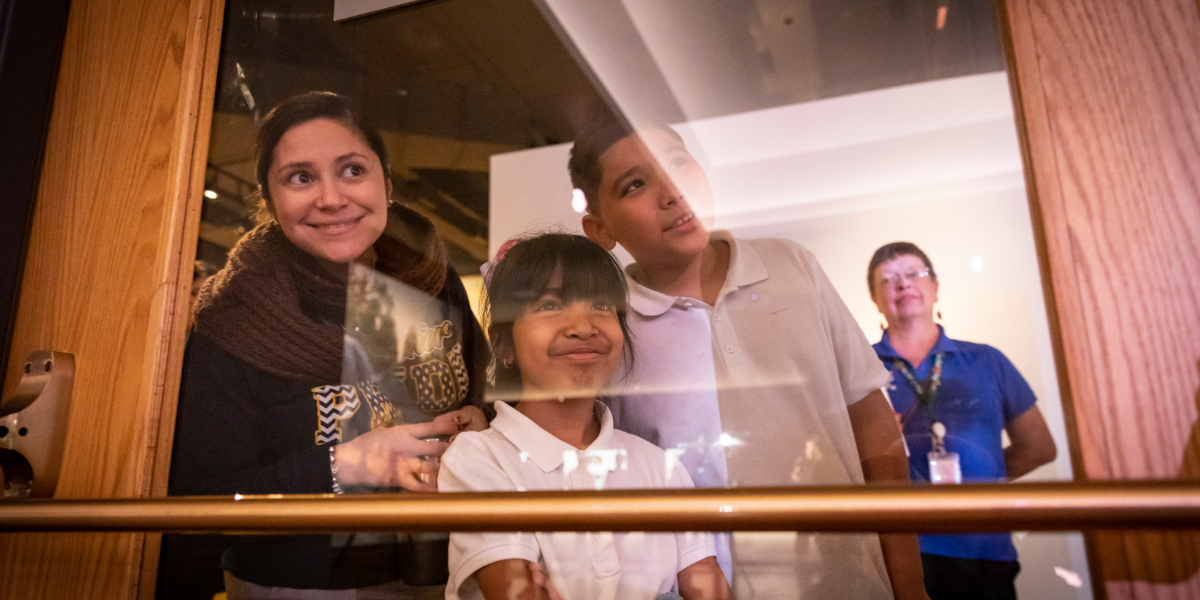 The museum touts the exhibit as inclusive. It’s one of a few bilingual exhibits at the museum. It also includes bronze castings of the skeleton for visually impaired visitors. Scientists still don’t know if SUE is male or female. The museum is using “they/them” pronouns for scientific accuracy and LGBTQ inclusivity.

“We’re trying to give people a better sense of what SUE was like alive,” said Makovicky.

The new exhibit opens to the public on Dec. 21.