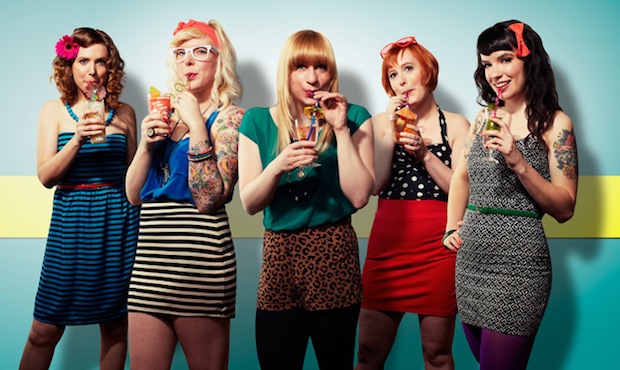 Hate-watching the Grammys is an annual tradition for this pop culture nerd; however, the majority of last night's sham of an award show was so blatantly awful that I almost didn't make it to the end. In years past, I've reveled in the sheer camp of Nicki Minaj levitating like a demon or Lady Gaga bursting out of an egg. This year, I groaned aloud at several key moments ("We Are Young" winning Best Song, Mumford and Sons' Babel winning Best Album, that god-awful Bob Marley tribute wasting 10 minutes of my life) and did not find pleasure in them at all.
Then, I realized: why are Chicagoans sitting at home and live-tweeting obnoxious performances on television when they could just walk down the street to Township, Schubas, or Subterranean and see a great live band right in their neighborhood?
Chicago has a thriving local music scene with long list of notable alumni (Wilco, Andrew Bird, Kanye West, the Lawrence Arms, White Mystery, the Smith Westerns, Common and the Smashing Pumpkins all got their start here), so chances are good that the show you saw for free at the Empty Bottle on Monday night could become one of those life-changing experiences you tell your grandchildren about one day.
Local music blog Loud Loop Press just released their list of 13 Bands to Watch in 2013, an impressive roster of Chicago talent that immediately sent a ripple of show-going excitement through my friendship circle: "You guys, we need to see more local bands this year!" However, a number of other buzzworthy artists that didn't make the cut (like the contemporary classic rockers of Vintage Blue, the hypnotic brass ensemble of Kelan Philip Cohran and underground hip-hop quartet Typical Cats) still deserve some spotlight.
Ergo, I present my own list of favorites: a rousing local mix of pop, punk, rap, soul, garage rock, indie folk and groovy psychedelia: 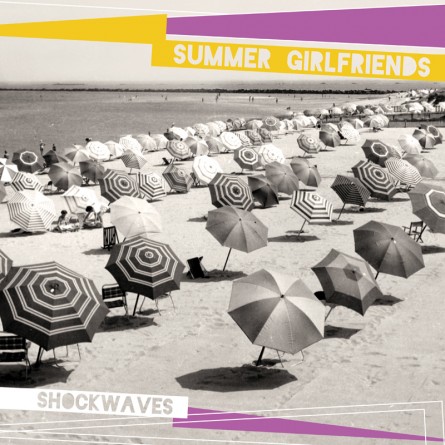 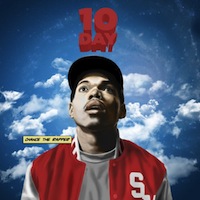 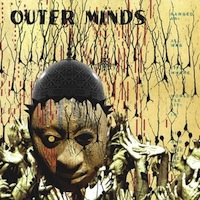 Outer Minds
"We are the children of the forest gods"
Label: Southpaw, HoZac Records
Breakthrough: A sprightly self-titled debut (March 2012), followed by the darker psychedelics of sophomore LP Behind the Mirror (November 2012).
What's next: Playing the Hideout on March 9 with Summer Girlfriends and 9 other Chicago bands. (outerminds.bandcamp.com) 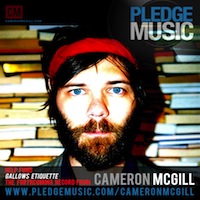 Cameron McGill
"Band Interests: Morrissey"
Label: Post-Important
Breakthrough: McGill has been a staple of the Chicago music scene for over a decade, but his fifth record Is A Beast (April 2011) was also his first to utilize a full backing band, What Army.
What's next: Gallows Etiquette, which has already received 100 pledges in support of a Spring 2013 release. (cameronmcgill.com) 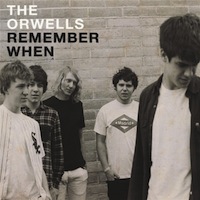 The Orwells
"Flower Punk"
Label: Autumn Tone Records
Breakthrough: The debut LP Remember When (August 2012) premiered to commercial and critical acclaim before the band's senior year of high school.
What's next: An East Coast tour, followed by the Shaky Knees Music Festival in Atlanta on May 4. (facebook.com/theorwellsband) 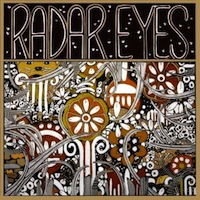 Radar Eyes
"Garage/Post-Punk/Psychedelic"
Label: PlusTapes, HoZac Records
Breakthrough: Their infectious self-titled LP (February 2012) was recently selected by AllMusic Blog as one of the top albums of 2012 to be snubbed on most year-end lists.
What's next: Shows scheduled for The Burlington on February 15 and the Empty Bottle on April 20. (radareyes.bandcamp.com) 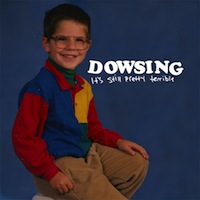 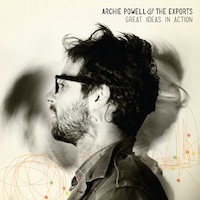