Skip to main content
About a year ago, Mark Noltner’s daughter came home from kindergarten carrying a flyer with a picture of Ronald McDonald on it.
“She told me that some of the teachers were wearing ‘McTeacher’s’ shirts to school,” he recalled, “And trying to entice the students to go to McDonald’s that evening where the teachers would be working behind the counter and serving unhealthy food to them.”
Noltner, a northwest suburban parent and teacher was appalled. And the experience led him to join a campaign this week involving more than 50 teachers unions that are urging McDonald’s, CEO Steve Easterbrook, to end the fundraisers.
When McDonald’s corporate representatives were presented with similar criticism at a shareholder’s meeting earlier this year, the company responded, with this statement to WBEZ: “McTeacher’s Nights are fundraisers initiated by schools to raise money for their schools. It's a local community initiative, not something managed at the national nor global level.”
But Kara Kaufman of activist group Corporate Accountability International, which is organizing the anti-McTeacher’s night campaign, said she doesn’t believe it.
“We know that this a tactic that is driven by McDonald’s corporate,” Kaufman said Wednesday. “Just from public listings, we’ve been able to document 360 McTeacher’s events in 30 states. So it’s simply not possible that this is driven by only a handful of franchisees.”

Indeed, late on Wednesday (five months after McDonald's said it doesn't centrally manage the fundraisers) the company issued a statement suggesting that it does manage the fundraisers at its company owned restaurants and they've generated more than $2.5 million in McTeachers donations in less than two years.

“McTeacher’s Nights are all about community, fun and fundraising. As parents and members of their communities, McDonald’s franchisees and our corporate restaurants have long supported what matters most to them. McTeacher’s Nights are one example....some of our company-owned restaurants conduct McTeacher Night fundraisers and since they are owned by the company, we know how much has been given to schools and organizations through these events. From January 2013 through September 2015, the company-owned restaurants have paid over $2,525,000 to organizations for donations from McTeacher Nights."

Fundraising potential aside, critics of the program believe they place a stamp of approval on a food category that hurts children.  A 2004 study in the journal Pediatrics linked fast food consumption among young people with diminished dietary quality that could “plausibly lead to obesity.”
Among the unions protesting the practice is the Chicago Teachers Union, whose vice president Jesse Sharkey issued this statement:

“It is wholly inappropriate for McDonald’s to exploit cash-strapped schools to market its junk food brand, while miring its workers in poverty, effectively hollowing out the tax base for our schools. In Chicago we face potentially devastating cuts to our schools, yet one of the world’s richest corporations operating in our backyard is exploiting this situation by eroding the school food environment and our students' health in the long-run.” 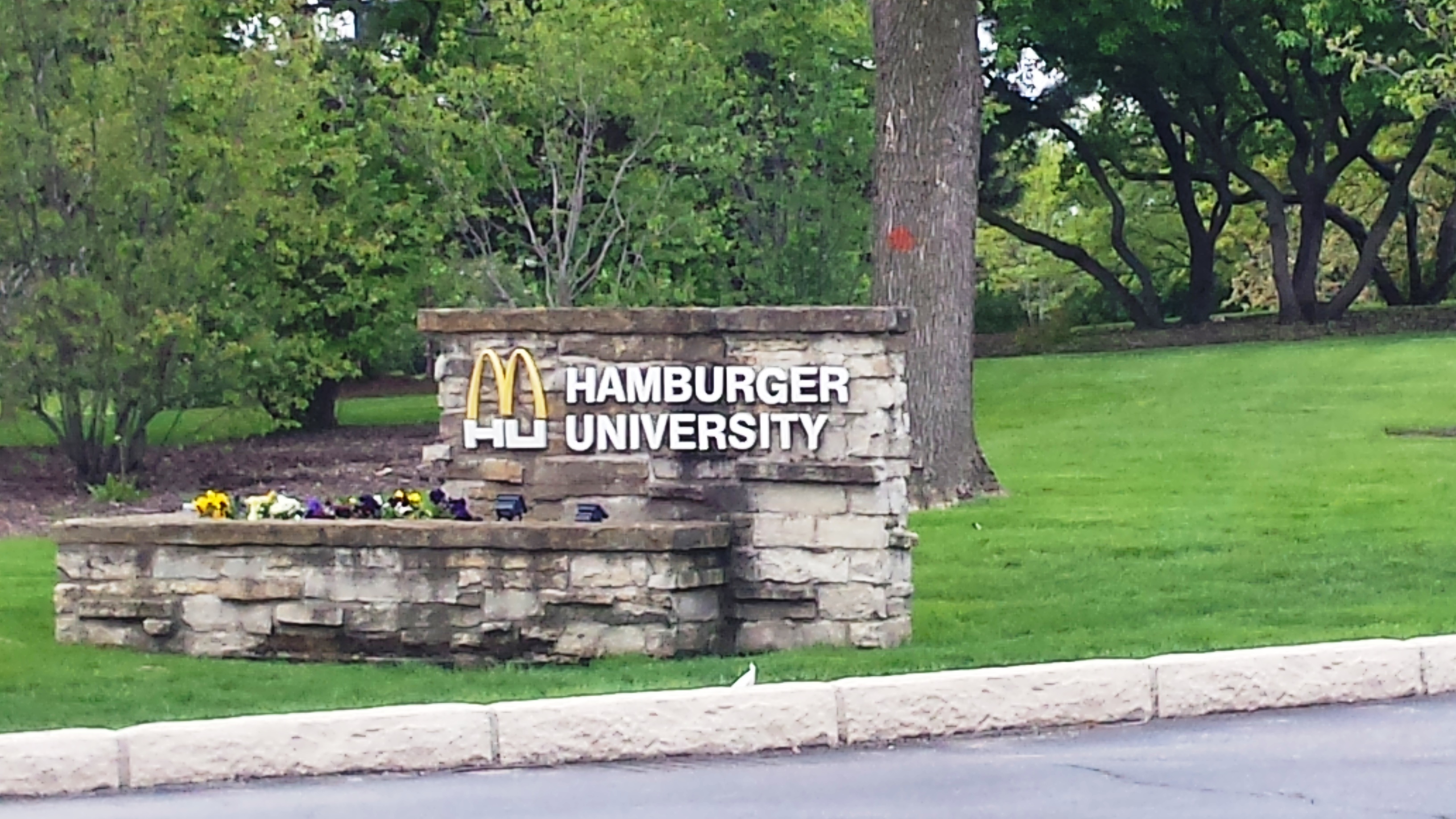 CAI and the Campaign for a Commercial-Free Childhood said they conducted an economic survey of McTeacher’s Night events and concluded that the fundraisers end up earning about $1 to $2 per child, and rarely more than $1,000 for the entire night.
Noltner doesn’t see this as a great trade off for anyone.
“Teachers work really hard to build a sense of trust between them and their students,” he said. “And hearing that McDonald’s is kind of exploiting this relationship to sell a product really frustrated me...I guess I have to ask: Is that $1 or $2 per student really worth the health of a child later in life?”
Monica Eng is a WBEZ food and health reporter. Follow her at @monicaeng or write to her at meng@wbez.org