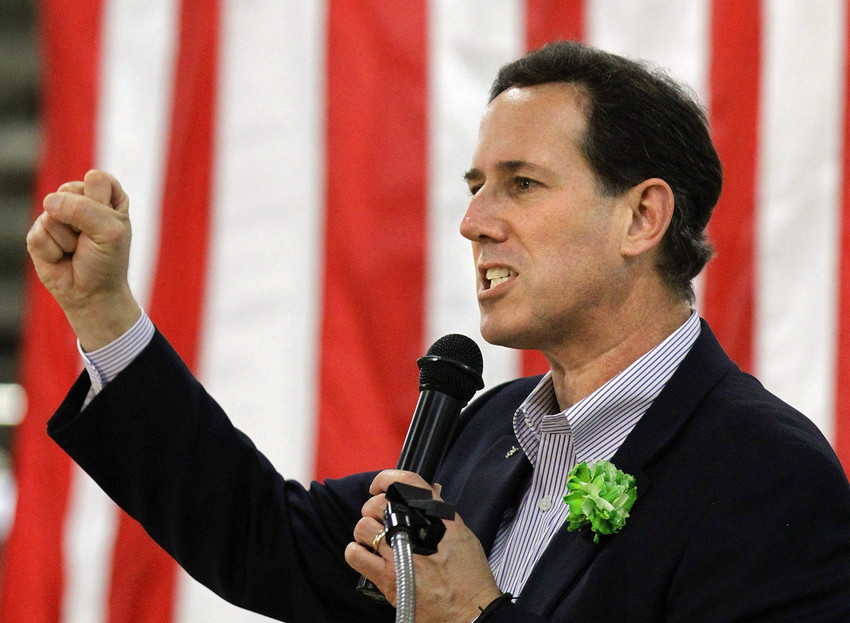 In the midst of all the headlines about how the cold-hearted GOP won’t pass a middle-class tax cut until the president agrees to a tax cut on the rich, on Tuesday the Senate came up short on the two-thirds vote required to ratify the Convention on the Rights of Persons with Disabilities, a United Nations treaty aimed at securing rights for disabled people around the world.

The vote was 61-38, and all 38 votes against setting international standards to protect and accommodate the disabled were cast by Republicans.

The treaty, based on the landmark Americans with Disabilities Act, is a non-binding international standard — as opposed to law or requirement — and demands no change whatsoever to U.S. law. The ADA, if you'll recall, was signed into law by GOP president George H.W. Bush in 1990, and was renewed by Barack Obama in 2009.

Because the treaty is designed as an international agreement that must also accommodate the resources and abilities of its complying countries — many of whom, like Afghanistan and Uganda, don’t necessarily have the money to do all they might want to do — it goes out of its way to ease compliance. For example, it only requires “reasonable accommodation” of the disabled, what the treaty calls "necessary and appropriate modification and adjustments not imposing a disproportionate or undue burden."

In fact, the treaty provides a great deal of flexibility to its signers. So much so that a number of countries  — understanding that the treaty is in great part about intent  — adopted it with exemptions and conditions. Both Malta and Poland interpreted the agreement without a right to abortion, in accordance with their constitutions; the Netherlands interpreted the right to medical treatment as also including the right to refuse medical treatment. And so on.

Eight Republicans did vote for the treaty, including all three outgoing senators, plus John McCain, Susan Collins, John Barraso, the ever more independent Lisa Murkowski and that other presidential candidate in the wings, Kelly Ayotte. So what was it that made 38 Republican senators, including all-but-announced presidential candidate Marco Rubio, vote against it? Here’s an explanation from GOP Sen. Mike Lee, who led the floor fight against the treaty: “I and many of my constituents who home-school or send their children to religious schools have justifiable doubt that a foreign body based in Geneva, Switzerland, should be deciding what is best for a child at home in Utah.”

Setting aside the ungrammatical use of “I,” who is Sen. Lee talking about? The UN is an international body based in New York.

Sen. Lee’s partner on the quest to defeat the treaty was former Republican senator and presidential candidate Rick Santorum, the father of a special needs child, who’s been crusading since at least July on this issue.

Their big complaint, besides fear of all things outside the Great 48, is anxiety that the treaty could somehow undermine parental rights over disabled children, especially those in home schools.

But the treaty, which requires nothing and merely sets aspirational standards, does no such thing. And, even if it did, the U.S. Constitution’s federal supremacy clause would trump any international agreement’s particular clause.

I shared the news of the treaty’s defeat Tuesday on my Facebook page and my brother Mario responded with what I think is the best rejoinder to these very ignorant and shameless lawmakers: “As a parent who homeschooled their kids, I'm confident my kids would understand the phrase ‘nonbinding treaty’ and know how to spot xenophobia.”