Welcome to this edition of the Morning Drive Podcast! In today’s episode, we’ll try and break down the ongoing pensions debate, and we’ll find out if Chicago really is a football town.

But first, some news:

►Republican and Democratic lawmakers are expressing concern that Illinois Gov. Pat Quinn won’t let journalists see conditions in prisons. The Better Government Association is adding its voice to that chorus but with reservations.

►Illinois Gov. Pat Quinn is expected to start a campaign to boost support for changes to state pension systems. Quinn has been in campaign mode for months, repeatedly bringing up to the media and legislators the importance of tackling the state’s massively underfunded pension system.

Featured in the podcast:

►As August winds down, and with it summer vacation, a big fall tradition is underway - The Chicago Bears are right in the middle of preseason. To kick off the season right, WBEZ’s Justin Kaufmann hosted a conversation on Friday’s Afternoon Shift to talk about Chicago, the football town, and some of the family traditions that come with it. He spoke with WBEZ sports blogger Cheryl Raye Stout, WBBM Sports Anchor Josh Liss, and former Chicago Bear Hunter Hillenmeyer. 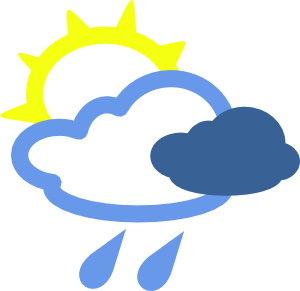 And your WEATHER for today: Partly cloudy with a 20 percent chance of showers. highs in the mid 70s. Some winds and then tonight, mostly clear, lows in the upper 50s except lower 60s downtown.