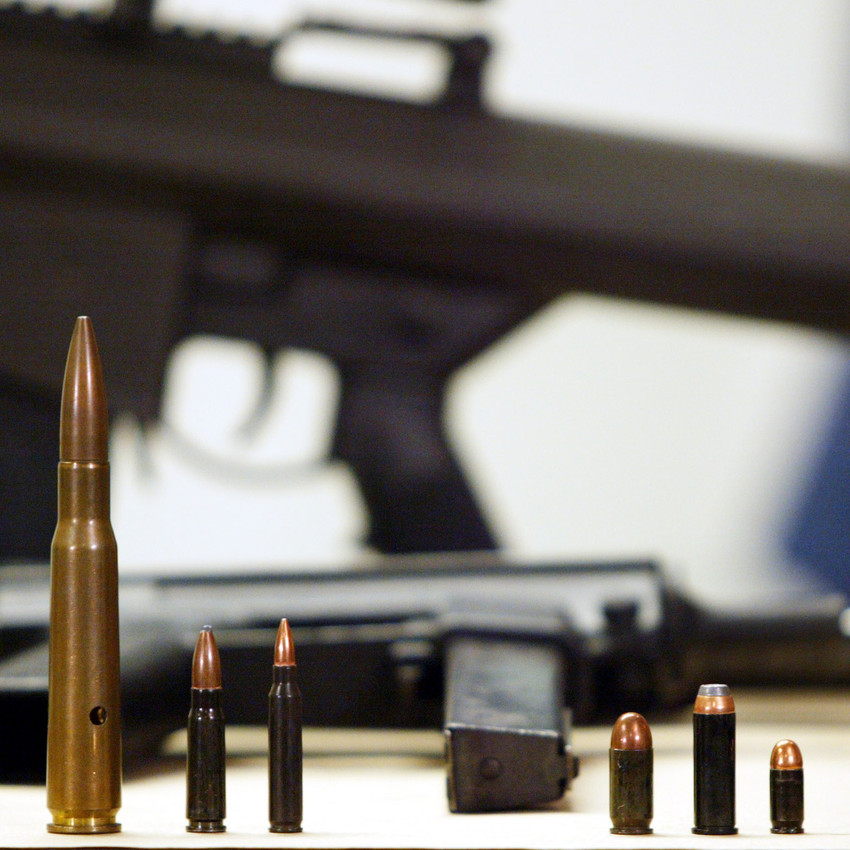 Did you think the National Rifle Association had reached its nadir when it suggested that, no matter the costs, we should put an armed guard in every school in the nation? Did you think it was a bit much that the group thought to inject itself in education policy by providing a whole gun training regimen for schools?

Here’s another NRA policy that’s right there with that flash of genius, that's far more intrusive, and one with which the group has had some success: The Firearm Owners Privacy Act -- already passed in 2011 in Florida, the nation’s loony bin -- would seek to ban physicians from asking patients about gun ownership and possession.

The act basically says that doctors can ask about smoking, drinking, drugs, physical abuse, caloric intake and any other health risk factor they can come up with, but not about firearm possession. Never mind that study after study shows that even law-abiding gun owners have a higher risk of death by gunshot if they keep their weapons at home.

The idea behind it is so impractical that even the version signed by Florida Gov. Rick Scott comes with exemptions for EMTs and other emergency personnel.

And want to know what’s even scarier? There’s a section in the Affordable Care Act, AKA Obamacare, that mirrors the Firearm Owners Act. The ACA provision doesn’t out-and-out prohibit doctors from asking about guns -- a useful question when dealing with minors, or potentially homicidal or suicidal patients -- but it discourages them from doing so. The provision, under the ACA’s Title X, even goes so far as to forbid doctors from collecting any data that concerns gun ownership.

A judge issued a permanent injunction against Florida's bill last July, saying, among other things, that the law was so vague it violated doctor’s First Amendment rights to free speech.

But the Obamacare provision -- which was written with the NRA’s blessing -- stands. In other words, even when the NRA loses a state statute in the courts, it has something to build on down the road based on federal law.

That’s why six other states -- Alabama, Minnesota (c’mon!), North Carolina, Oklahoma, Tennessee and West Virginia -- have tried to pass their own versions of the Firearm Owners Privacy Act.

Supporters of Firearm Owners Privacy Act argue that the law basically allows doctors to drop patients who are gun owners -- as if doctors had a particular prejudice rather than a concern about the health consequences of gun ownership.

"What is curious about this law — and what makes it different from so many other laws involving practitioners’ speech — is that it aims to restrict a practitioner’s ability to provide truthful, non-misleading information to a patient, whether relevant or not at the time of the consult with the patient,” wrote U.S. District Judge Marcia Cooke in her ruling on the Florida version.

In other words, Judge Cooke put a stop to a law that would have kept physicians from asking questions about guns and how it might impact the health -- perhaps even life -- of their patients.

But the NRA would like doctors to let that info be.

And by working with the NRA on the ACA to keep gun nuts from upending the entire law, the White House has provided the very platform for this nasty bit of murderous legalese to keep popping up, like varmints in a midway shooting game.