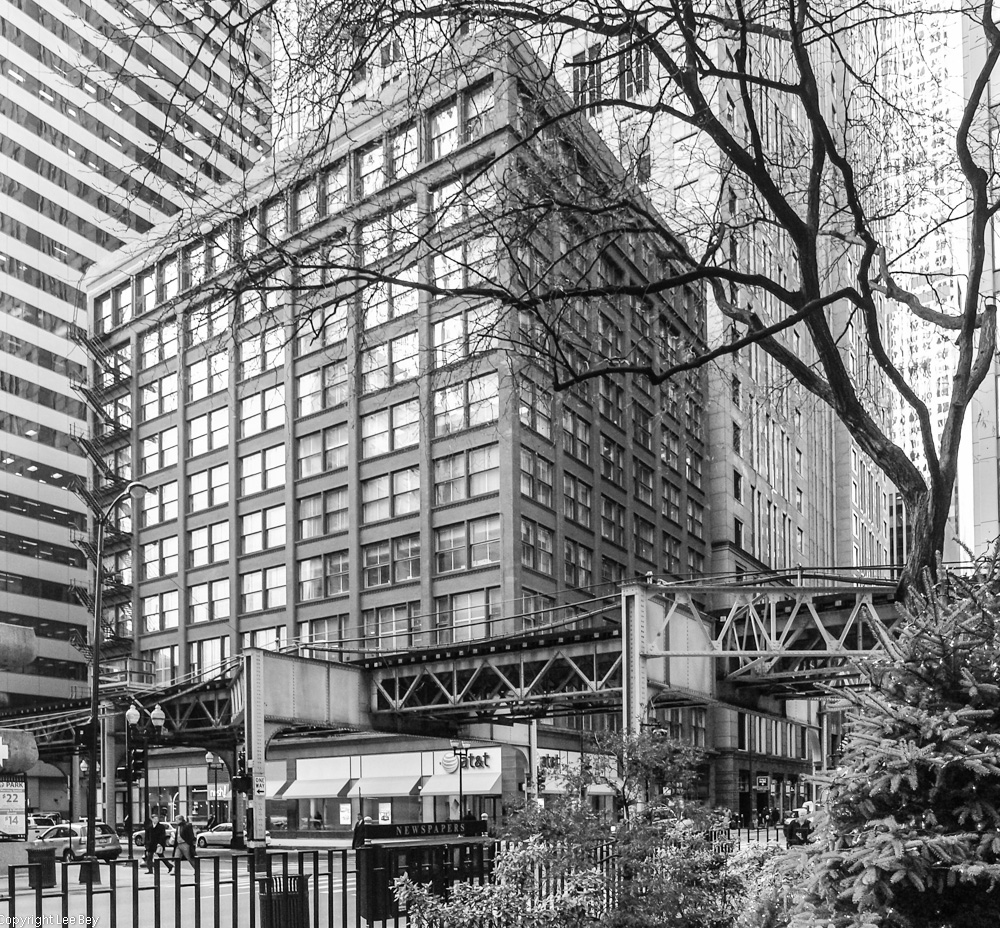 My travels have taken me to the West Loop a lot more these days, where I am noticing buildings I've somehow — shamefully — overlooked.
Like this red brick honey at 205 W. Monroe that caught my eye last week. Built in 1898 as the Williams Building, this early skyscraper is almost buried among much taller and newer buildings, and semi-obscured by the "El" tracks running next to it down Wells Street.
But it wants to be seen, so let's look closer.
Notice the building is glassy and minimal — one of the many downtown skyscrapers of that era (such as the Reliance Building/Hotel Burnham) that seem to foreshadow the architectural modernism that would come decades later.
And that grid of Chicago windows, each composed of a big, fixed center window flanked by sets of two originally operable windows.
The Williams Building is the work of Holabird & Roche, a firm that later became Holabird & Root. It's not their most notable work. That honor would go to (take your pick) City Hall/County Building, the former Daily News Building at 400 W. Madison, the Chicago Board of Trade, or many others.
Still, the Williams Building is a solid, graceful and nicely-maintained piece of early Chicago architecture: an old friend you're glad is still around. 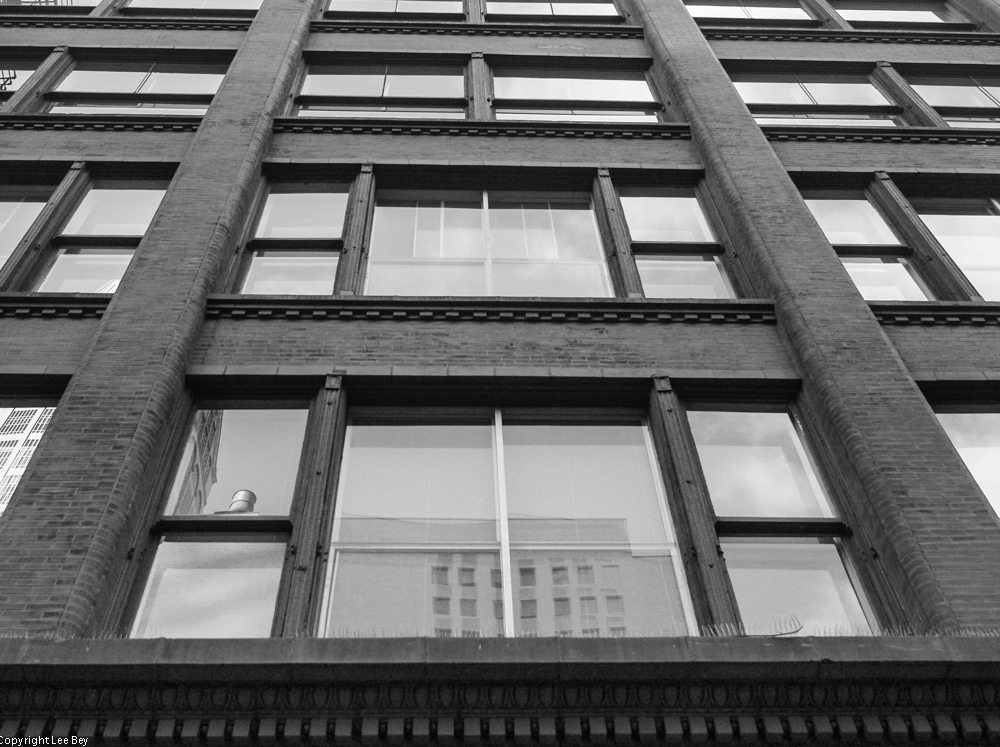 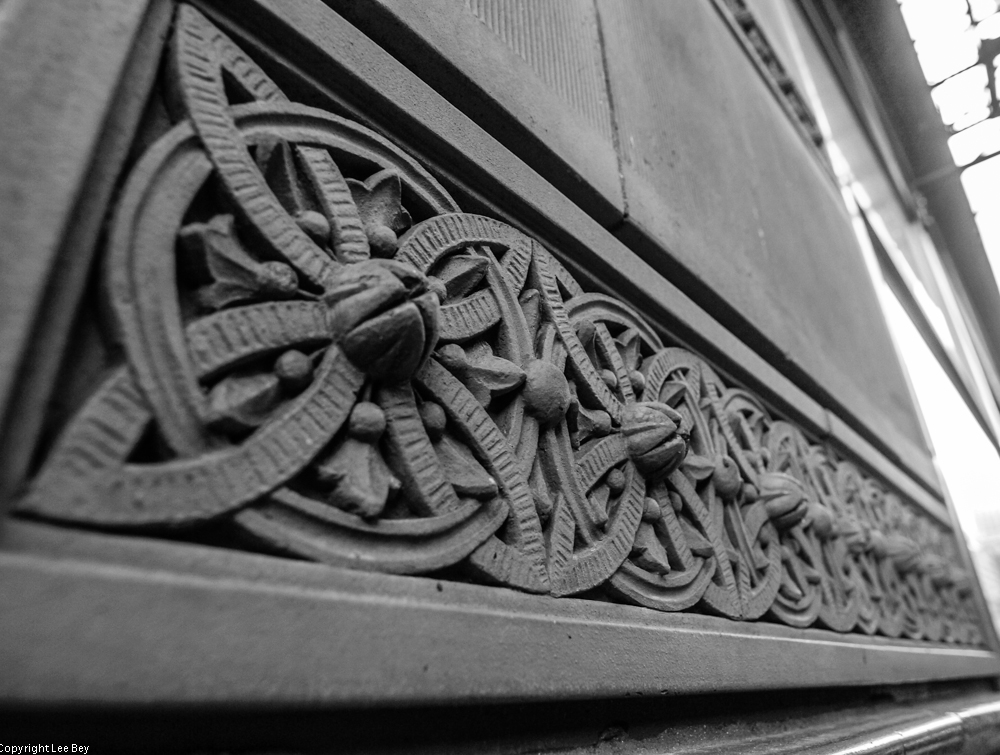 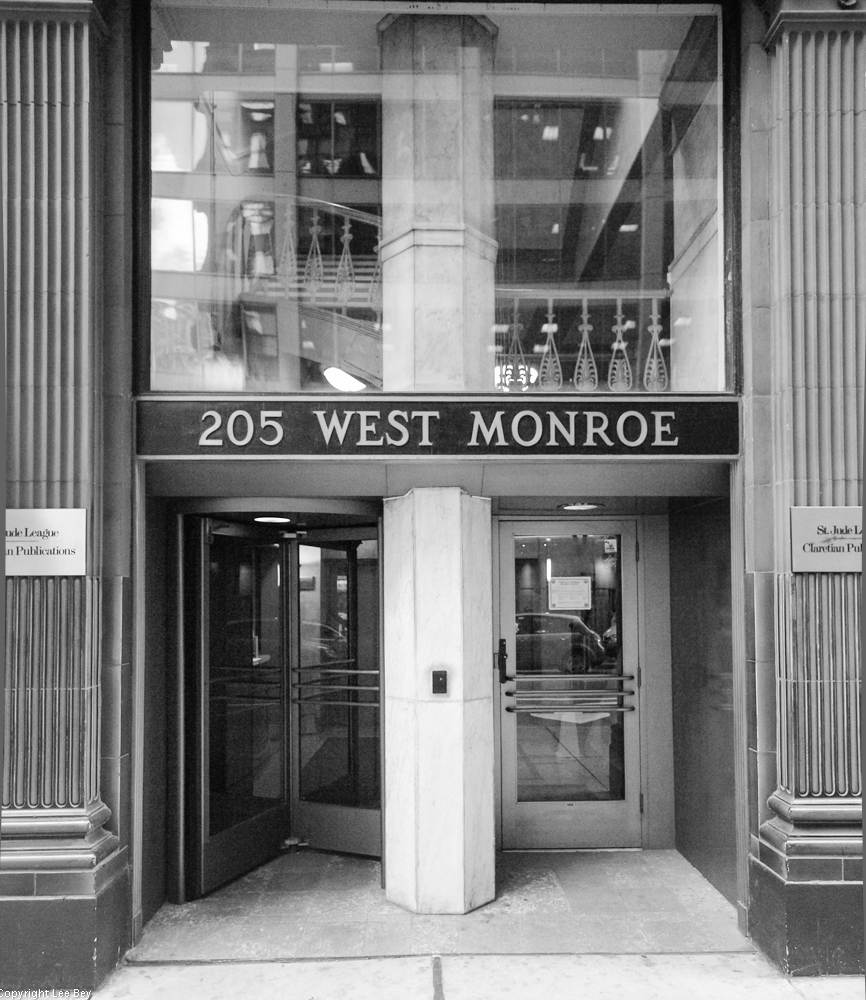