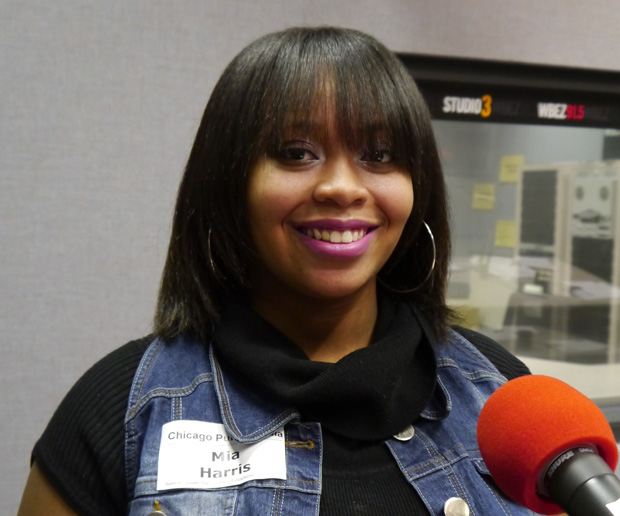 Poet Mia Harris, 17, is a junior at Gwendolyn Brooks College Preparatory Academy and participated in Louder Than a Bomb for the second time this year.

She penned the piece Thick because she's "tired of being insecure about being a bigger girl. We need a poem to be proud of. I'm still beautiful. We are still beautiful."