The UN Refugee Agency, UNHCR, estimates 14 million people are "newly displaced due to conflict or persecution, including 2.9 million new refugees," making this one of the worst humanitarian and refugee crisis since World War II.

The vast majority are Syrians, Iraqis and Afghans fleeing poverty, war or persecution and conflict at home. Nearly 500,000 have risked their lives crossing the Mediterranean in overcrowded boats, either to be rescued by the coast guard or to drown. 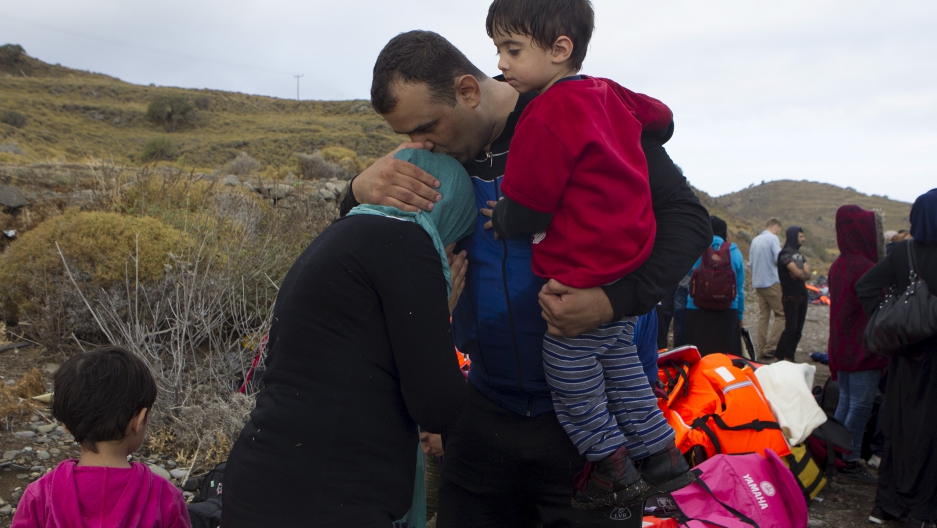 In the midst of this chaos, there have been “many myths about migrants and refugees," says Jill Goldenziel, a research fellow at the international security program at Harvard Kennedy school.

And contrary to the belief that the refugees are becoming a burden to Europe, Godenziel says, the evidence shows otherwise. Yes, the current flow is unprecedented but "Europe, with its aging population and need of workers and working age males, in particular, may stand to benefit from migration overall."

Debunking these misconceptions, she writes, can lead to better policies to improve human rights.