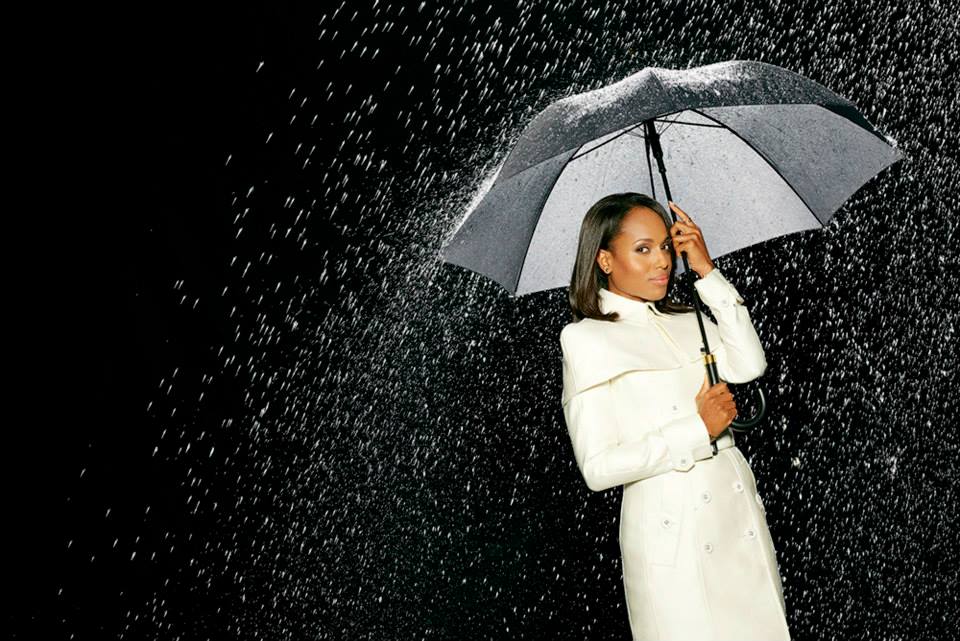 The stigma of Shonda Rhimes’ shows are not unfounded. Now entering its 10th season, Grey’s Anatomy has emerged as a constant, if not deeply flawed television show. Although most television shows require a level of implausibility for the sake of plot, Grey’s Anatomy jumped the shark numerous times to settle into its role of over-the-top drama.

But for a show like Scandal, the over-the-top drama works. Set in the highest Washington, D.C. political circles, the more ridiculous Scandal becomes, the more entertaining it becomes for its viewer. Scandal has thus far succeeded by emphasizing its strengths. Its stellar cast keeps the plotlines safe from devolving into utter madness. As “fixer” Olivia Pope, Kerry Washington is a more than capable lead, inducing both envy and frustration in her show’s viewers.

More than anything, Scandal’s near-perfect formula of intrigue, sex, and crazy has created and sustained a community of fans that are dedicated to the show’s plot and the show’s success.

There is nothing greater in television watching right now than live tweeting with other Scandal fans. Last night I joked that the return of Scandal was a return to the “Black Girl Twitter” community I loved so deeply. Without provocation, we all began watching and talking about the show as it aired. My timeline explodes with chatter about the show, its characters, the clothing, and the music as it airs. 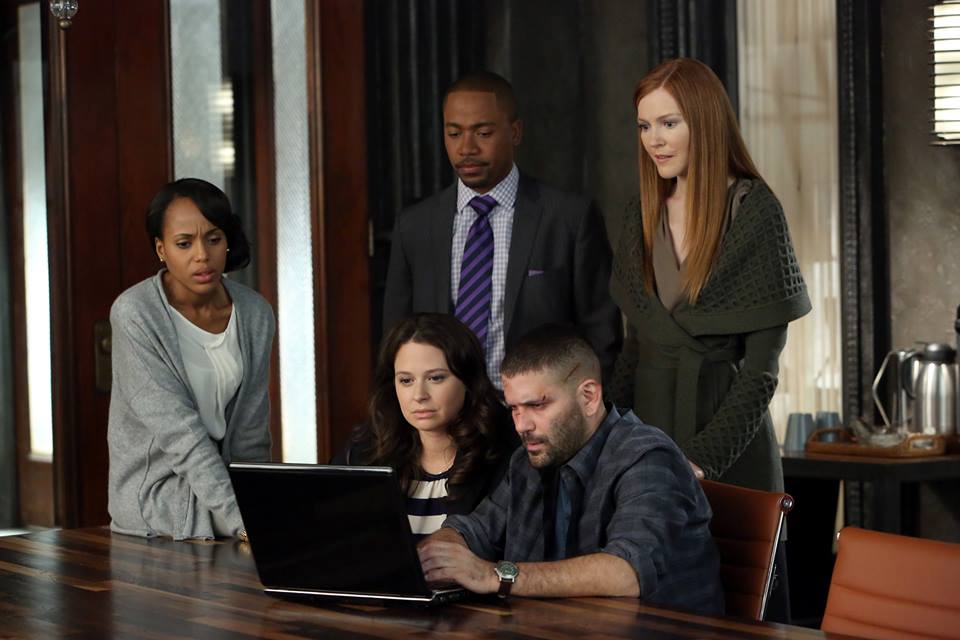 According to a 2009 study from the Pew Research Center’s Pew Internet and American Life Project, Twitter users are more likely to be African-American women. As well, according to a report from the New York Times of Nielsen ratings, “Scandal is the highest rated scripted drama among African-Americans, with 10.1 percent of black households, or an average of 1.8 million viewers, tuning in during the first half of the season.”

Scandal premiered as the first television drama starring a black woman in nearly 40 years. Two years after its premiere, the television landscape is minisculely better. Earlier this year, NBC premiered (and quickly canceled) the drama Deception, starring Meagan Good. The show included similar themes to Scandal (revenge, secrets, affairs), but suffered due to a poor time slot and an even poorer narrative structure.

Earlier this fall, FOX premiered Sleepy Hollow, a supernatural thriller starring Nicole Beharie. If her character’s race was needed specifically for the plot remains to be seen. As it stands, this is the third drama on a major network to star a black woman in the past two years. Whereas we waited 40 years for Scandal, audiences now only had to wait a summer hiatus for additional diversity on their screens.

If a trend is now “black female lead,” it can potentially lead to the sort of television landscape that is sorely needed. However, if the trend proves unsuccessful, there could be a backlash, a desire to not include diversity on upcoming shows as it has proven (just once) to be unsuccessful.

“Scandal this week!” my aunt exclaimed at the dinner table this past Sunday. There sat three generations of black women and each was as duly invested in the show as the other. We all loved it for different reasons.

My mother and aunt love the plot, but love the troubled and troubling romance between President Fitzgerald Grant and Olivia more than anything. My grandmother invested time in it like other dramas and soap operas she loves (Tyler Perry’s The Haves and The Have Nots being her favorite). For me, Scandal is all about the plot twists and Olivia. Each new episode is a moment to watch history unfold. From the beginning, Scandal felt capital ‘I’ Important and I invested time in it because of that.

In an interview for the New York Times, author Joan Morgan said, “It’s about seeing the show where black women and other women are represented less about race and more about who they are.”

Olivia Pope matters. On a show as ballsy and enthralling as Scandal, Olivia is the constant that keeps the show grounded in reality. With Olivia, we find a lead who is at once strong, vulnerable, and multifaceted. And although that means a lot to black female fans, it can and does mean a lot to Scandal’s audience in general.

Hollywood is not merely a system of numbers. It is a system, period. It works through formulas and avoids risks. Audiences certainly suffer for this system, but when the system succeeds, there is little stopping executives from making the same decision, over and over again, wishing for the same results. When it comes to diversity, one can only hope that Hollywood finds this formula a lasting one.