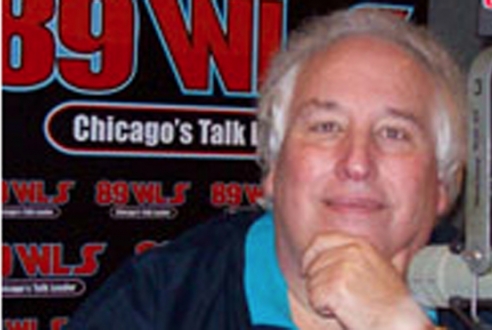 AT 14, HE 'MADE THE WEB MOVE.' AT 26, HE COMMITTED SUICIDE. BusinessWeek's eulogy for Aaron Swartz, the Chicago-area native who co-founded Reddit, helped create the RSS standard ... and was weeks away from prosecution that could have meant 35 years in prison.
* Author Corey Doctorow: Swartz's "stunts were breathtaking."
*  In These Times writer: "How Aaron Swartz Helped Save My Ass."
*  Harvard (ex-U. of C.) law professor Larry Lessig: Government and MIT deserve "shame" for handling of Swartz case.
* MIT Web site hacked, with message calling Swartz's prosecution "a grotesque miscarriage of justice."
* MIT president orders internal investigation into case.
* Funeral set for Highland Park Tuesday.

TALE OF TWO CITIES.
* Chicago leaders, including bosses from Google and Groupon, back gay marriage in Illinois.
* In Paris, gay-marriage opponents gather at Eiffel Tower. 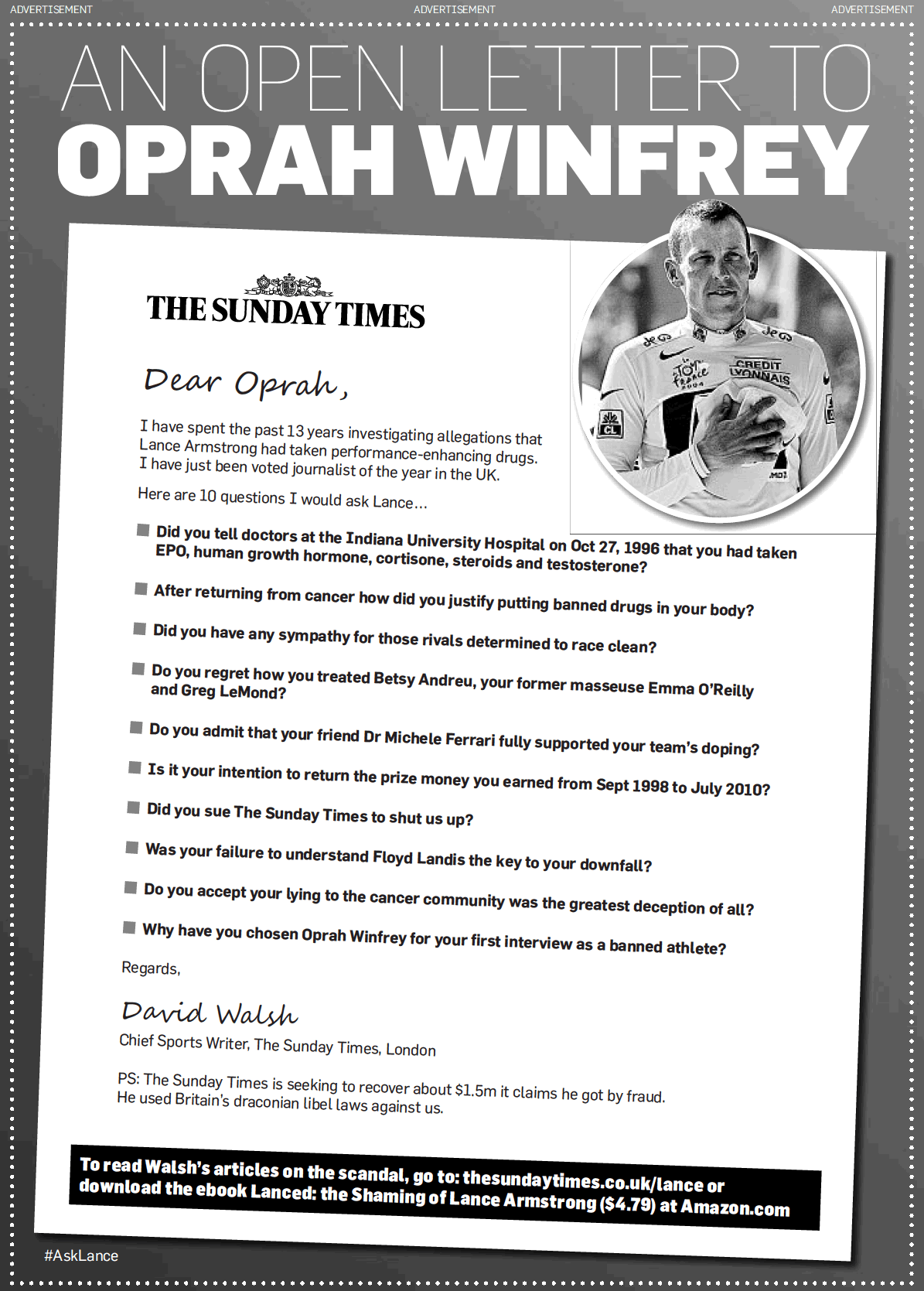 SPEAKING OF FRANCE ... Lance Armstrong's visit with Oprah Winfrey this week is "not likely to be about the truth," Philip Hersh writes for the Trib.
* British newspaper takes out ad listing 10 questions it wants Winfrey to ask.

CTA RIDERS DIGGING DEEPER. Some will get a break, but prices rise today for many.
* More of a challenge for those without pants.
* Car slams into Apple store near CTA station at North and Clybourn.
* RTA suing United Airlines subsidiary, complaining it's dodging tens of millions of dollars in taxes.

MISS AMERICA IN THE CROSSHAIRS. Asked during the pageant that crowned her about her views on armed guards at the nation's schools, Mallory Hagan said, "The answer is not to fight violence with violence." Gun-rights advocates are fighting back.
* Obama, Emanuel have both at times worked behind scenes to "thwart" gun-control movement -- Daniel Strauss, writing for The Hill.
* One month after Newtown massacre, Biden to meet with House to talk gun control.

TURN YOUR HEAD AND DANCE.
* Obama given fitness test at Pentagon.
* Obama to have two balls for inauguration.

WEEK AHEAD.
* Mayor Emanuel working on how to replace Ald. Sandi Jackson.
* Court hearing set in McHenry County for ex-Mayor Daley's nephew, charged with involuntary manslaughter.
* A lot of peoples' Scrabble games may get a lot stronger, thanks to this Google-inspired strategy.

TINA FEY: 'NO MORE TWITTER.' In a short video, she says "Most people are so ----ing boring they should shut up." Obviously not following @WBEZ and @Meyerson.