An undocumented mother from southwest suburban Bolingbrook said she has left her family home and moved into a Humboldt Park church to avoid deportation back to Mexico.

Francisca Lino, 51, was ordered to turn herself in Wednesday morning for deportation. Instead, Lino went to Adalberto United Methodist Church, where she said she will stay while her attorney seeks to keep her in the Chicago area with her husband and six children. Her husband and five of the children are U.S. citizens.

ICE did not immediately respond to requests for comment, but the agency considers places of worship to be “sensitive locations” where removal actions are not to be conducted.

Lino will live above the church in a three-bedroom apartment, where pastor Jacobita Cortes lives with her daughter and two grandchildren. 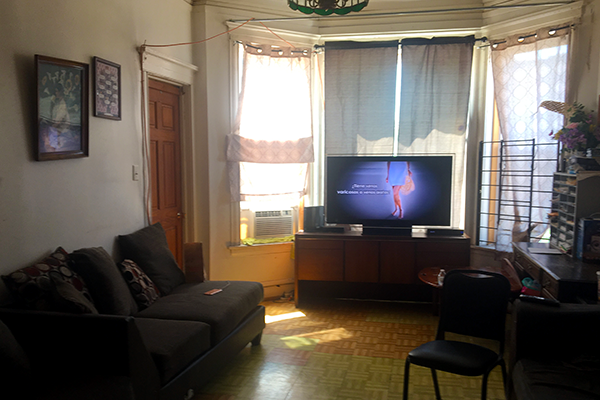 Lino and her attorney, Christopher Bergin, said she was turned away at the border in 1999, but has no criminal record in the U.S.

Reading a statement in Spanish at the church, Lino said her attorney delivered a letter to ICE officials Wednesday that informed them of her new residence.

Under former President Barack Obama, Lino was required to check in regularly with ICE officials, but her deportation case was low-priority, Bergin said. However, when President Donald Trump took office, ICE informed Lino that she would have to leave, her lawyer said.

Fighting tears, Lino said that ICE has left her three youngest children, a 16-year-old and 15-year-old twins, with a “cruel and unjust” choice: stay in the U.S. without their mother or to “self-deport” to Mexico to stay with her. Bergin said he will explore whether this could provide grounds to challenge Lino’s deportation order.

Lino said her decision to seek refuge at the church is meant to highlight the larger issue of how deportations affect nearly five million children in the U.S. who have one or more undocumented parents. 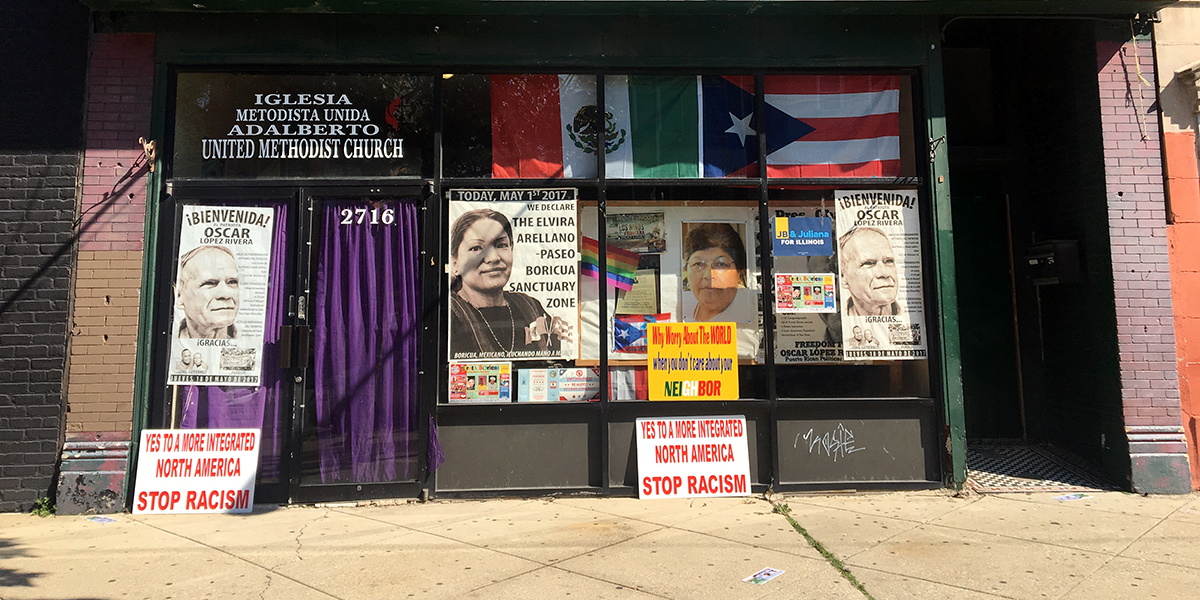 The church has been in the national spotlight before when it comes to immigration issues. In 2006, the church provided physical sanctuary to Elvira Arellano, a Mexican national and immigration activist. Arellano lived at the church for a year before she was deported.

Arellano, who is back in the U.S. seeking asylum, said at the church on Wednesday that she stands with the Lino family while Francisca Lino stays there.