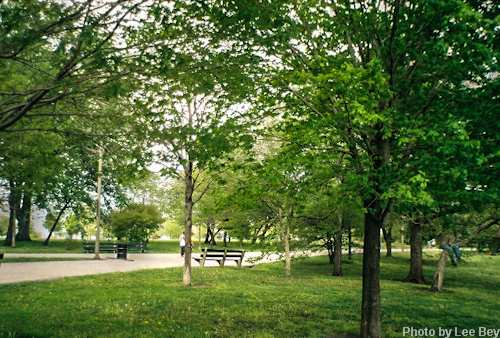 Without intervention, the summer's sustained high temperatures and dry weather could kill off thousands of trees next year, according to a city parks official.
"We could lose thousands," Chicago Park District General Superintendent Michael Kelly, discussing the city's entire tree inventory — not just those in parks. "Those that are three years old [and younger] are at risk."
Kelly's remarks came in an interview with this blog.
Protecting city trees means preserving one of Chicago's most distinctive features. There are at least 520,000 trees maintained by the city's Bureau of Forestry with a few thousand planted each year, giving credence to Chicago's Urbs in Horto motto. Add to that the amount of trees planted on private property and city parks — the park district alone has planted 20,000 trees since 1989, according to the non-profit group Chicago Gateway Green.
Kelly said many of the affected trees are beginning to show signs now with their leaves turning brown and shedding early. "When the tree looks like fall, it means the tree is protecting itself by getting rid of" inessentials, Kelly said. 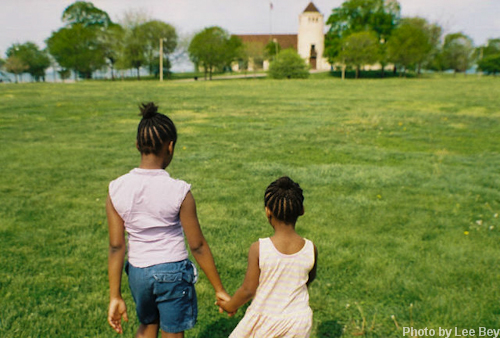 The park district has begun protecting its trees by watering them and placing protective bags around the base of the trees. Kelly suggested owners also water their trees for long periods of time around the roots also.