The congressman, who announced in November that he wouldn’t seek re-election after representing Illinois’ 4th District for almost 30 years, has fiercely advocated to get more help to Puerto Rico and said he couldn’t help from his post in Washington, D.C.

“You shouldn’t send someone to Congress whose heart isn’t primarily in that 4th congressional district,” Gutierrez said Monday on Worldview. “I think I’m doing the right thing, the honest thing, the sincere thing.

Gutierrez joined Worldview host Jerome McDonnell to talk about what we wants to accomplish with his move, how he thinks the U.S. government should help rebuild the island, and his thoughts on President Donald Trump’s “zero-tolerance” immigration policies, which sparked outrage this month when migrant children were being separated from their families at the southern U.S. border. 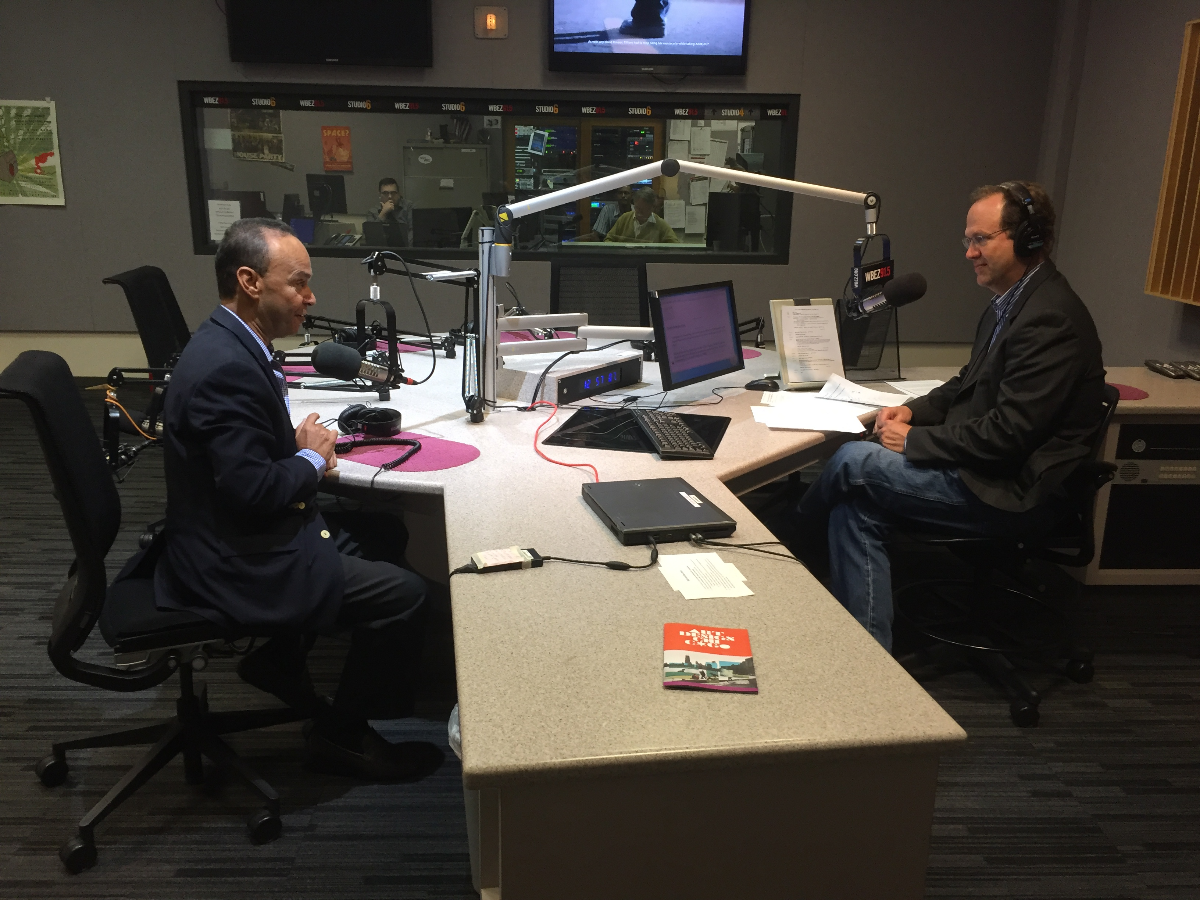 U.S. Rep. Luis Gutierrez: You have to go where your heart is, you have to follow it, so you have to follow your passion. I’m very grateful for 26 years being elected to the Congress of the United States, but there’s a human tragedy in Puerto Rico, and I want to work really hard to restore the island to 21st century. … I have to live there so that I can be connected to the fights and the struggles and the priorities of the people, and learn.

Gutierrez: Just to replace the energy grid, it’s $25 billion. So how do we spend it though? Germany is doing great work, as other nations are, in using solar. I just traveled through Iowa two months ago … [and] 45 percent of all the energy in Iowa is windmills. I’m going to bet on Puerto Rico’s wind against Iowa’s wind and on Puerto Rico’s sun against Germany’s sun. So why can’t we create a sustainable that has the smallest carbon footprint on the island of Puerto Rico that, at the same time, is renewable and can help get the island back up?

What he says Trump’s immigration policies say to the county

Gutierrez: I think this really boils down to something really simple: It’s an election-year strategy on the part of the Republican Party led by President Trump to gin up their base for the November election. What they’re doing is saying, “Watch us. See what we do. We mean it. We’re going to be as mean, we’re going to be as nasty, we’re going to be as inhumane towards immigrants as we possibly can. Vote for us in November. We’re keeping our promise.”