A couple of weeks ago, animal activists sparked heated debates around an anti-meat billboard erected near the Publican restaurant in Chicago’s meatpacking district.

By the end of the kerfuffle, People for the Ethical Treatment of Animals (PETA) was asking the restaurant to add a fake meat dish to the menu—a request that the Publican politely declined, noting that it already featured non-meat dishes, but not specifically faux flesh.

A new Change.org petition urges Oak Brook based McDonald’s to do essentially the same thing—although the words “faux meat” are replaced by “plant-based protein” and “meat substitute.”

“We want something protein-centric,” she told WBEZ Tuesday. “They have things like salads and a McVeggie wrap but Americans grew up with the tradition of burgers and we love burgers. So it’s not necessarily that we want some extra vegetables. We want the traditional stuff we grew up loving. We just want a better version of it.”

While Freston has heard from many supporters, others (including vegetarians) strongly oppose faux meat. They argue that much of it is just highly processed, genetically modified corn and soy packed with variations of MSG to flavor it. They ask why animal rights groups would insist on such products rather than freshly prepared, whole foods that don’t attempt to mimic meat at all.

“Yes, there are a lot of purist who say they don’t want to eat processed foods and they want whole foods cooked at home,” Freston says. “We could say that we don’t want anything GMO or with gluten but I believe in progress and not perfection. Any incremental move we can make toward health and more humane options is a good one. And I understand that a lot of people are further along the spectrum in their health personally, but I travel a lot. I’m in airports, I’m on the road a lot and McDonalds would be great [option] if I could stop in and get a veggie burger.”

So far, Freston says she has heard nothing but “crickets” back from McDonald’s. The fast food chain, however, did respond to WBEZ Tuesday, saying in a statement: 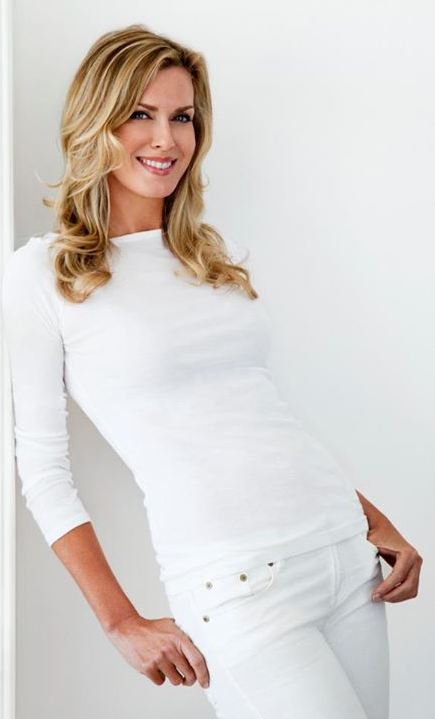 “At this time, we have many menu items that can be customized without meat like our Premium McWraps and Salads, as well as many breakfast options that are available to order without meat and still provide a source of protein.In our experience, menu items at McDonald’s are most successful when enough customers choose to select them. It allows us to ensure freshness of ingredients and overall quality of the food item. We’ll continue to evolve our menu to meet the changing preferences of our customers.”

As Freston’s petition continues to gain steam, the question of whether meat substitutes should/do constitute an improvement over meat or other vegetarian fare will likely linger. What do you think?