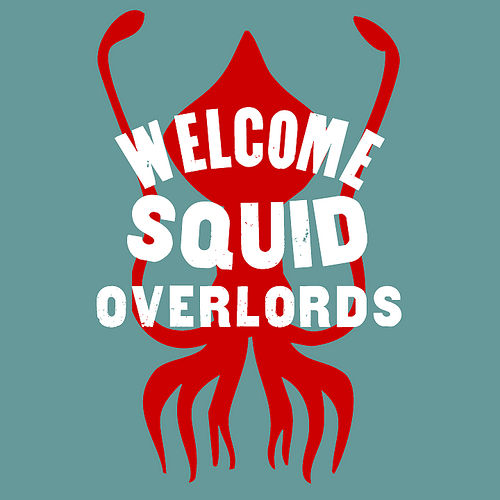 Way to go, science! I am very proud of you.

You haven’t been up to much, lately, have you? I am still waiting to hear about that cure for cancer or cure for AIDS, not to mention the invention that disables cell phones in cars except for 911 calls. Have you really had much to say for yourself since, I don’t know, the cure for polio? It’s gotten to the point where your stock has gotten so low there’s been a backlash against you. Vaccines? Pssh. Hate them! Dinosaurs? Not in my back yard. Global warming? POLITICAL AGENDA.

But this week you delivered. In the form of footage of the giant squid.

I didn’t think you had it in you. I figured the giant squid was one of those things like “Bigfoot” or “black holes” or “germs” that everybody talks about but you can’t really prove. How could you really establish that the “giant squids” that kept washing up on the beach weren’t really just trash bits from some factory in Japan? Giant squids just started seeming like something some crazy old guy with syphilis drew in the middle of the ocean on an old-timey map to take up space.

But now we know that you’re not completely full of it, scientists. This is very exciting. However! You’re now going to have to step up your game. I guess this 3-D printer thing is pretty cool, but you know what comes next. That’s right. Unicorns. Show them to me, or else I’m going to lose faith in you all over again.