This week, Safavi recommends an adapted Anton Chekhov play, a film from the 2017 Chicago Flamenco Festival and a photo exhibition documenting the aftermath of Japan’s 2011 earthquake.

A new adaptation of the famous Anton Chekhov play Uncle Vanya is showing at the Goodman Theatre in downtown Chicago. Adapted by Pulitzer Prize winner Annie Baker, Uncle Vanya depicts the high tensions at the remote estate of an ailing, elderly professor, where resentments flow “as freely as vodka.”

You can still catch several events this weekend at the 2017 Chicago Flamenco Festival. The festival’s lineup of more than nine flamenco groups features music, dance and many critically-acclaimed artists.

As part of the Flamenco Festival, film director Carlos Saura showcases the rhythmic dance ‘jota’ in his latest album film J:Beyond Flamenco. The film airs March 11 and March 16 at the Gene Siskel Film Center. Tickets are $11. 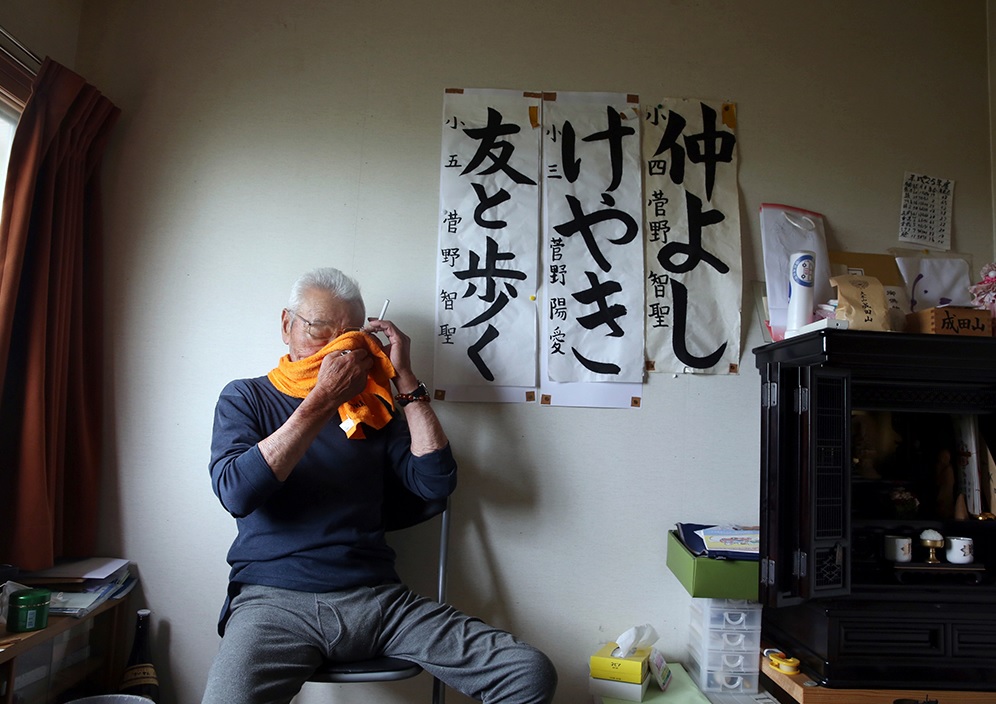 On March 11, 2011, the Tōhoku earthquake occurred off the east coast of Japan, triggering a tsunami that damaged reactors at the Fukushima Daiichi nuclear plant. The disaster killed more than 18,000 people and injured at least 6,000.

Today, around 140,000 people remain displaced in Japan due to the aftermath of the earthquake.

If your weekend is full, the Kizuna 6 photo exhibition is free and open to the public weekdays in the Daley Center Lobby from 8:30 A.M. to 4:30 P.M. The exhibition showcases images taken over the past six years since the disaster—from devastation to rehabilitation.

Hit play on the audio to hear more about these and other events happening around Chicago this weekend.