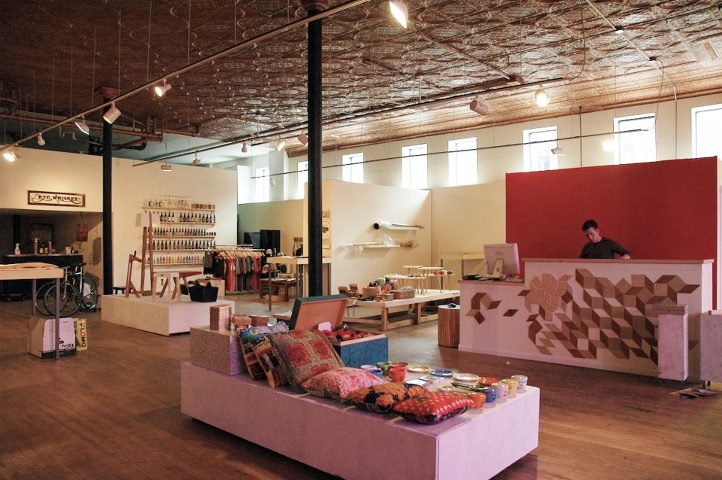 This weekend culture will descend upon us with all the intensity of a summer rainstorm. Version Fest 2012 launches its opening salvo by taking over Bridgeport - inside and out. And at Manifest, Columbia College Chicago students will take part in the school’s Great Convergence, part of the day-long showcase of the varied cultural fruits of their labor from the past academic year.

Then a whole slew of celebrations are going down around Cinco de Mayo and Polish Constitution Day – no doubt the sounds of feasting and dancing will ring through many neighborhoods.

Sound is one of Chicago’s more abundant resources, from annoying sounds, like short sharp car honks to the soothing sounds of waves along the lakefront. Mainly we experience a steady stream of city-suitable sounds – sirens, air brakes, jack hammers, CTA announcements, lovers' spats, randomly yelled insults … You get the drill.

In the midst of that cacophony local artist Jason Lazarus has a plan: to create his own small sonic intervention.

Friday night at precisely 8:37, Lazurus will unleash a one-minute burst of noise. The name of the project is Occupy837. Think of it as an arty twist on the old 420 – an act that is simultaneously solitary and collective in form.

Lazarus has been doing this alone fairly regularly. He’ll prop up a window in his apartment and let loose for 60 seconds, over a megaphone equipped with a siren. As he puts it, it’s a “wonderfully pathetic” moment of “me being loud and no one else doing it.”

But now he’s going public, by inviting the crowd gathered for Manifest to participate. He'll bring a big pile of thrift store pots and pans to a parking lot at 916 S. Wabash and ask people to grab some and bang away.

The project was initially inspired by protests in Iran a few years back, when people would hit their rooftops and chant a set phrase in unison. Lazurus found it moving, an “elegant way to show solidarity and resistance at the same time.”

His political target is a bit closer to home: Super PAC reform. Lazarus is concerned that these new actors and methods of financing campaigns have contributed to the “failure” of our political system.

Success or failure is something Lazarus himself has had to contend with on this project. “Victory will be either small, nil or big and … I’m so scared of this failing that I’m just going to do it and embrace it."

Lazarus' action may or may not effect political change. But he may help to reimagine how dissent and resistance work. As he puts it “sonic space is a wonderfully open and under-utilized space for protests. [If] there was a critical awareness over Chicagoland [so that on] any given night you might hear people yelling, honking, banging pots and pans together – you would know that for a minute of the day all those people are symbolically showing their resistance.”

I asked Lazarus if he might be a presence when the NATO Summit comes to town later this month. Instead he’s mulling a takeover of a different public forum. “I’m thinking maybe I’ll go to a White Sox night game and get 20 people to do an Occupy837 sonic, in the middle of baseball game, with 20,000 people in attendance.”

For a preview, head to Manifest, which is all day Friday. The rest of Weekender’s community-building events are below! 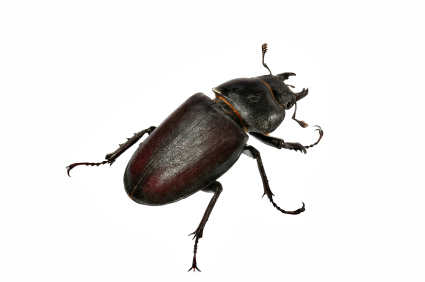 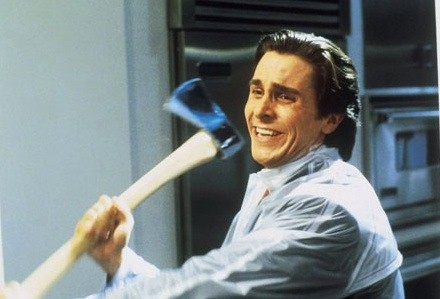 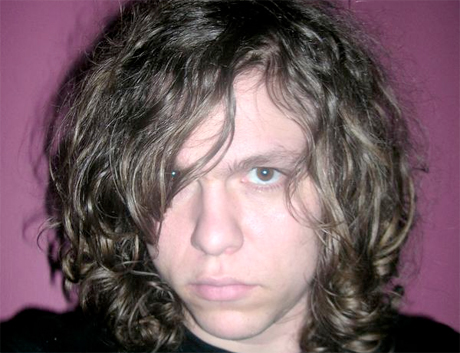 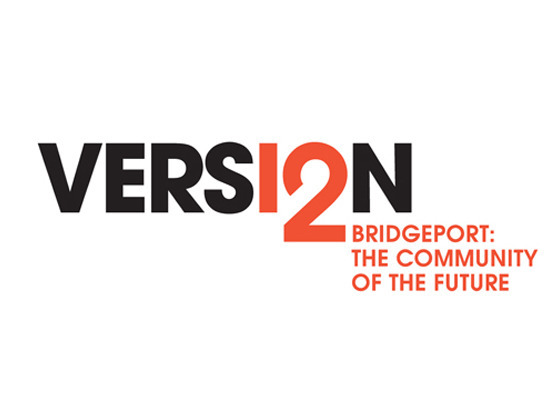 4. Version Fest
Friday - Sunday
Art types at work and play, throughout the month of May!
Bridgeport 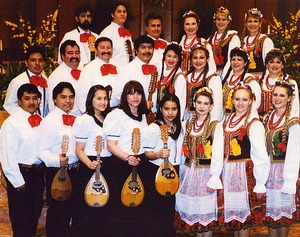 A concert featuring music from Mexico and Poland - sweet!

Click here to subscribe to the Weekender podcast.
What're you up to this weekend? Let us know in the comments below.