If you've ever made your way down Pershing Road in McKinley Park, you may have wondered about the stretch of massive brick-and-terra cotta buildings between Ashland and Western avenues. 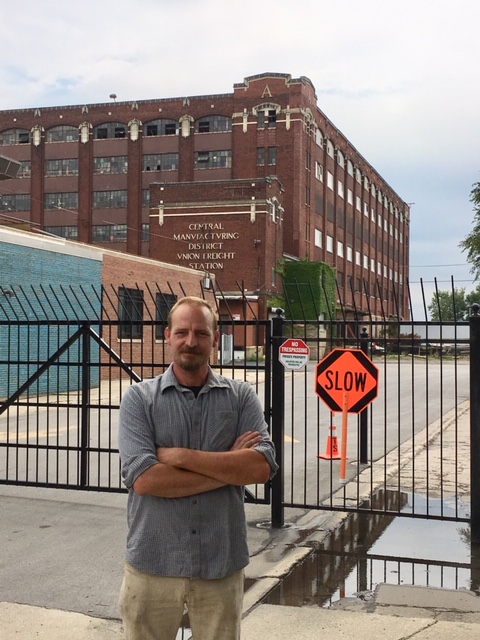 "What's That Building" fan Andrew Bates said he drives by on his way to work and often wonders about the expanse of buildings — many of which are empty.

“There’s so much space in there,” Bates said. “I know we used to make so much stuff in Chicago. I guess a lot of it got made there.”

So he asked Morning Shift about the history of those structures. He's right — the buildings are a reminder of the enormous role Chicago played in the nation’s manufacturing sector in the 20th Century. The buildings were built in the early 1900s as part of the Central Manufacturing District (CMD), often cited as the nation's first industrial park. 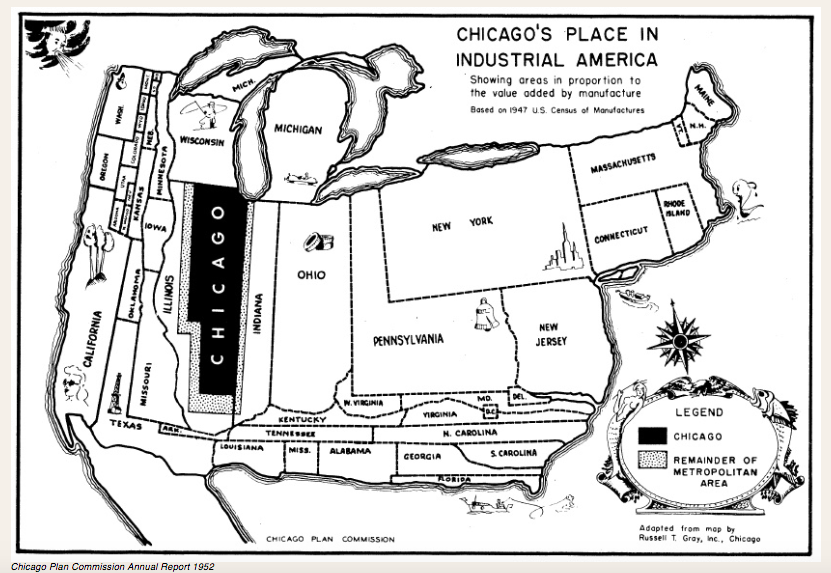 Here's a closer look at some of the companies that operated in the CMD — and why an "industrial park" was a revolutionary idea at the time.

A physical symbol of manufacturing in Chicago

The Central Manufacturing District was the nation’s first planned industrial district, a cluster of buildings intentionally designed for manufacturing businesses and centered around critical infrastructure like transportation.

The CMD was conceived by Boston financier Frederick Prince, who owned most of the Union Stockyards. Prince also owned the Chicago Junction Railroad and built the CMD as a way to get more business to the transportation arm of his business, according to a 1985 Chicago Tribune article. 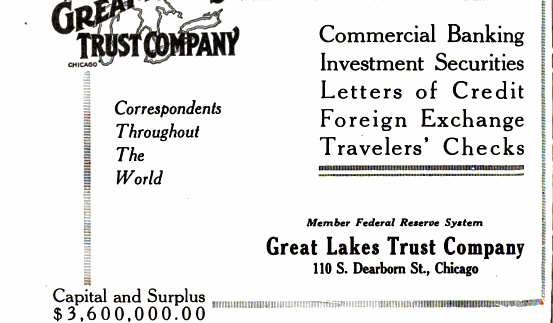 He built the first phase of the CMD in what is now Bridgeport, where it was bounded by Morgan Street, 35th Street, Ashland Avenue and Pershing Road. The "Original East District" was listed in the National Register of Historic places in 2016.

The McKinley Park buildings that caught the eye of What's That Building fan Andrew Bates were part of the second phase of construction. The warehouses and factory spaces in the CMD are as large as half a million square feet. 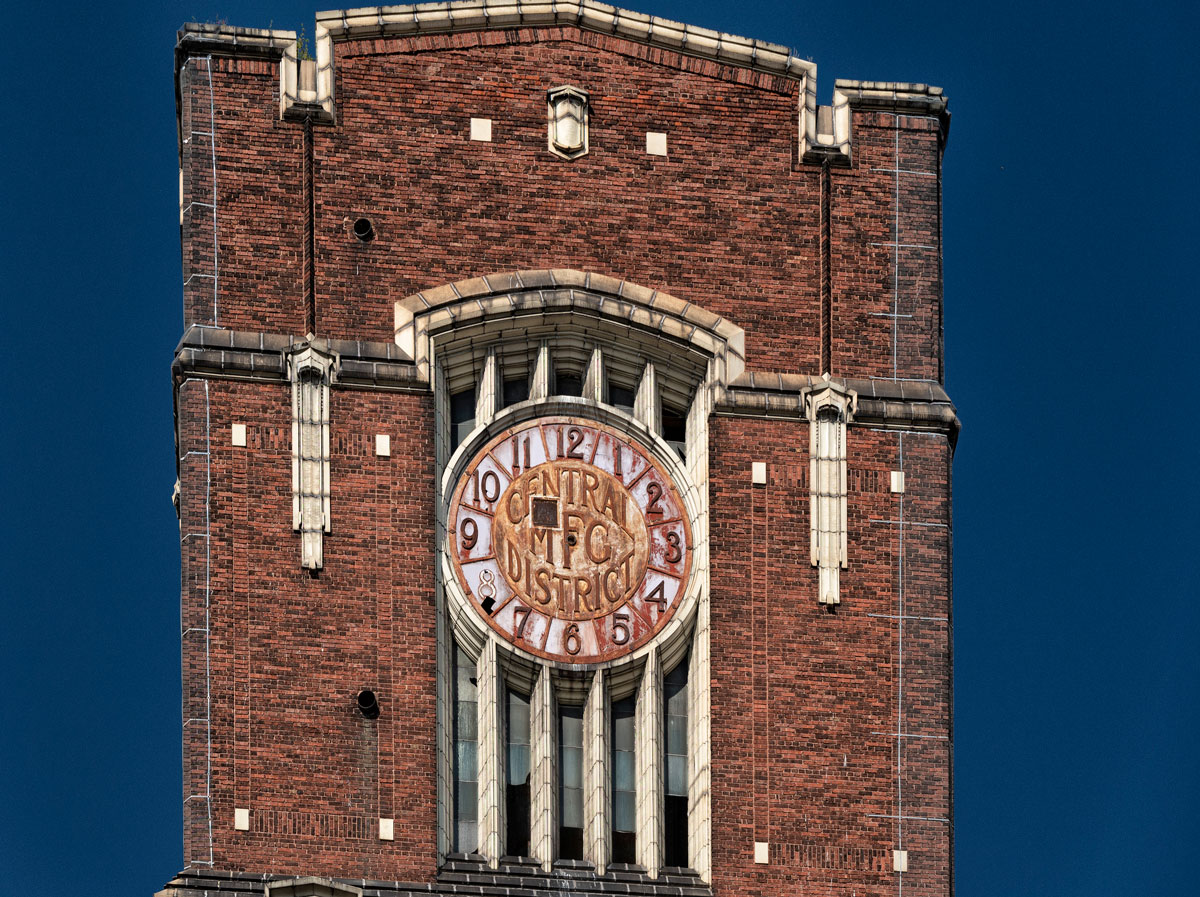 Coffee, silverware and tires were all made in the district

Prince encouraged industry owners to set up shop in his buildings by advertising direct access to rail cars on a line that ran next to some buildings and directly through others.

And businesses flocked to the area. By 1931, the district spanned 900 acres and was home to hundreds of different businesses, according to the National Register of Historic Places. Today, several of the buildings still carry the names of legacy companies including:

The Wrigley Company also had space here, as did Ronco Inventions, the creator of the Veg-o-matic food chopper and many “But wait, there’s more”-style TV ads. 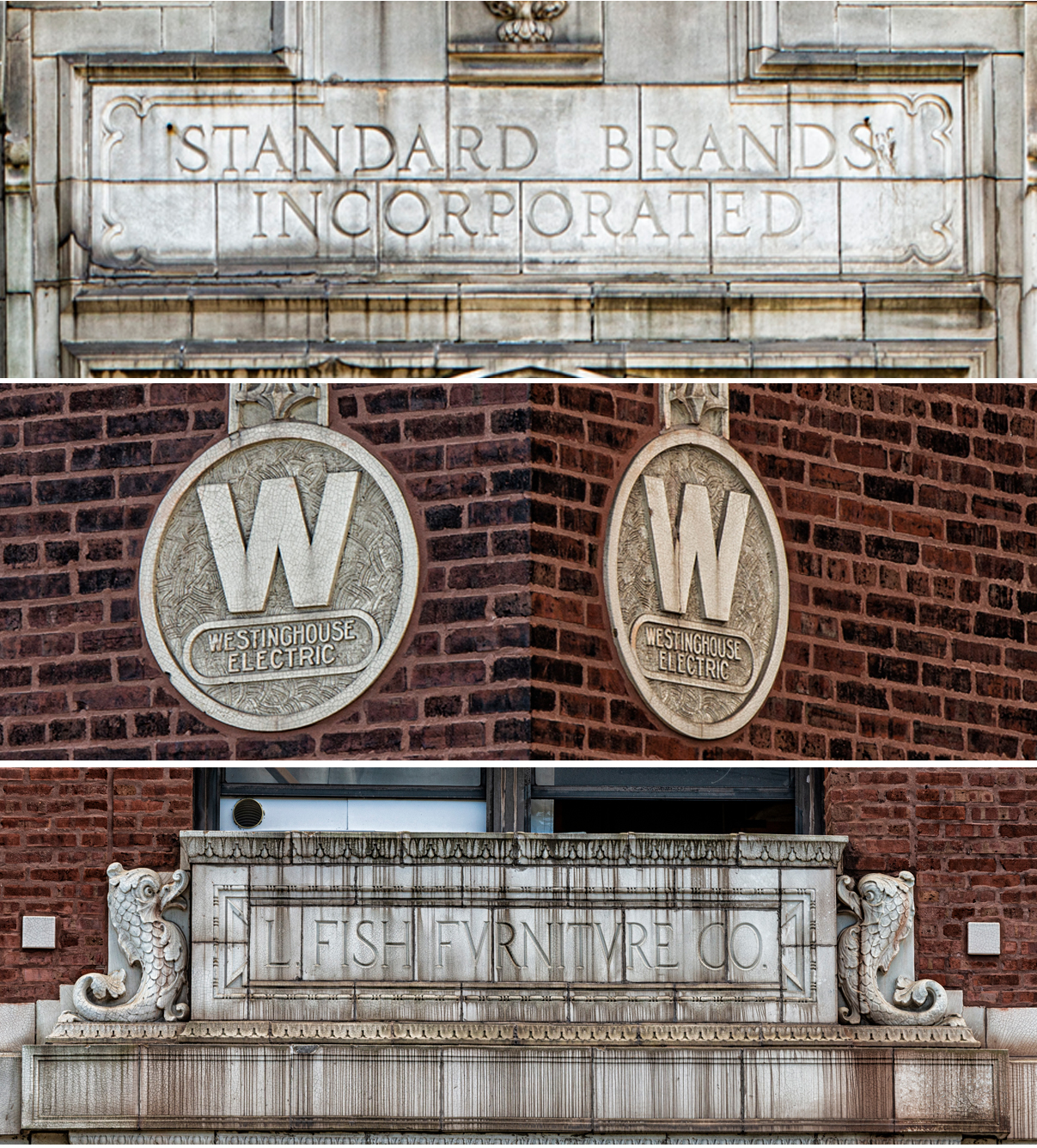 A blueprint for industrial parks across the nation

Prince's idea of purposefully centralizing industrial businesses caught on. By 1923, his firms were launching a CMD duplicate in Los Angeles. Industrial parks opened in Chicago's Clearing neighborhood and other places across the country.

In Chicago, the CMD began to sag after World War II, when manufacturers began moving out of Chicago. The last major departure was in the mid-1990s, when Spiegel moved out of space it had occupied in the CMD for decades.

Some of the millions of square feet were put to use in the years that followed — some served as military offices and the Chicago Public Schools headquarters. Since the early 2000s, the Boston-based data management firm Iron Mountain has occupied two of the buildings on Pershing Road, but hundreds of thousands of square feet of space have remained empty for decades.

Will the space fill up again?

There’s been a bustle of activity around the CMD in recent years, though not all of it has been welcomed by the people who live in the neighborhood.

An asphalt plant moved into part of the CMD last year with little notice to residents, generating controversy over the levels of pollution and dust it creates. In 2017, Ald. George Cardenas (12th Ward) suggested that Chicago pitch the site as an option for Amazon's HQ2. The Center for Neighborhood Technology, a nonprofit dedicated to sustainability, has also been promoting a plan to apply the centralized CMD model to greener, more modern industries.

At least four of McKinley Park buildings seem to be headed for reuse. Crain’s Chicago Business reported in April that two buildings, at 2055 and 2133 W. Pershing Road, are being converted into commercial space and offices and another two, at 2139 and 2159, will be turned into apartments and commercial space.