The German words "Gut Heil" — "Good Health" in English — are carved into a building near Roosevelt Road and Western Avenue in the Douglas Park neighborhood. 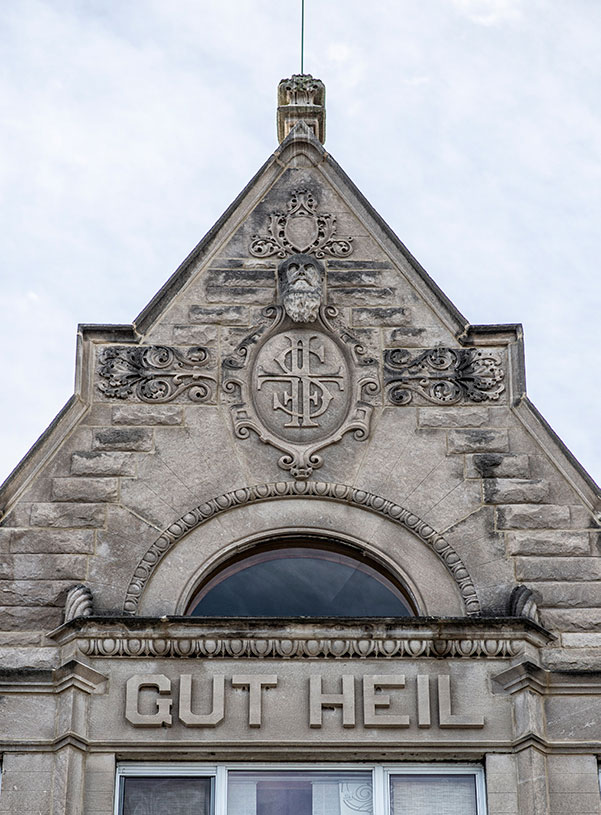 And while you can order a bagel with tofurkey and vegan cream cheese at the first floor cafe, that's not the reason for the healthy saying. It's a remnant from when Chicago was the American capital of a 19th century fitness movement known as "Turner clubs." These gyms were dedicated to all kinds of physical education, with a special focus on gymnastics ("turner" is the German word for gymnast).

And "Gut Heil" was the slogan of the Turner movement, which began in Germany and combined the values of workers rights' with physical fitness. German immigrants brought the Turner style of physical education to the United States, and by 1890 Chicago had more Turner clubs than any other U.S. city, according to the building's city landmark designation.

Today, the building is one of only two former Turner club buildings remaining in the city — the other is located in Lincoln Park.

Here's a look at how the Turners ended up on this stretch of Roosevelt Road and how they impacted Chicago parks and schools along the way.

The Turner movement started in 1811 when Prussian academic Friedrich Jahn opened an outdoor “turnverein” (gymnastics club) in Berlin. Jahn and his club would go on to invent much of the equipment used in modern gymnastics, including rings, parallel bars and the balance beam.

Jahn believed physical training was vital to a strong nation, which is why turnvereins often had secondary roles as centers of activism for democratic reforms, according to historian Annette R. Hofman's account of the Turner history,. But when the German revolution of 1848 failed, many young men in the Turner movement left Germany for the U.S. because they feared they’d be jailed or killed if they stayed in their homeland. 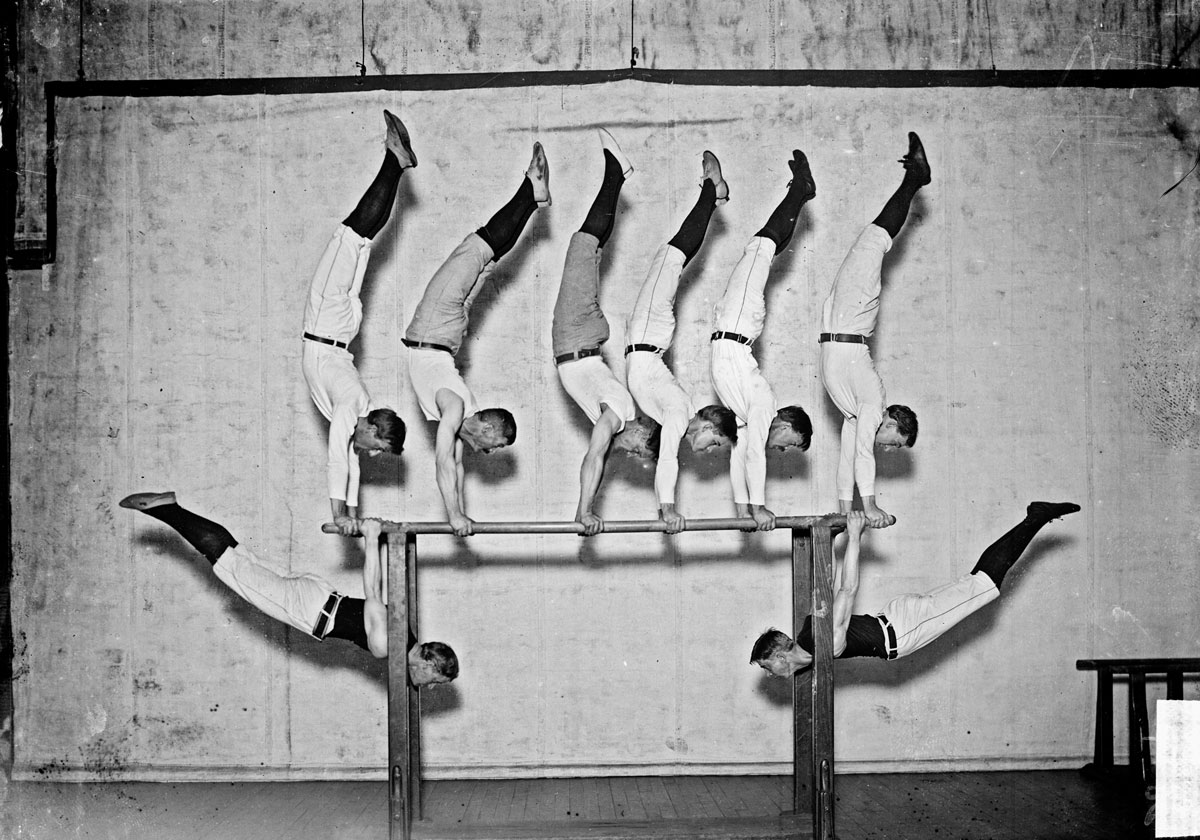 Chicago was a primary landing spot for those German immigrants. By 1900, one quarter of the city’s residents either had either been born in Germany or had at least one parent who immigrated from the country, according to the Encyclopedia of Chicago. And with German immigrants came Turner clubs. 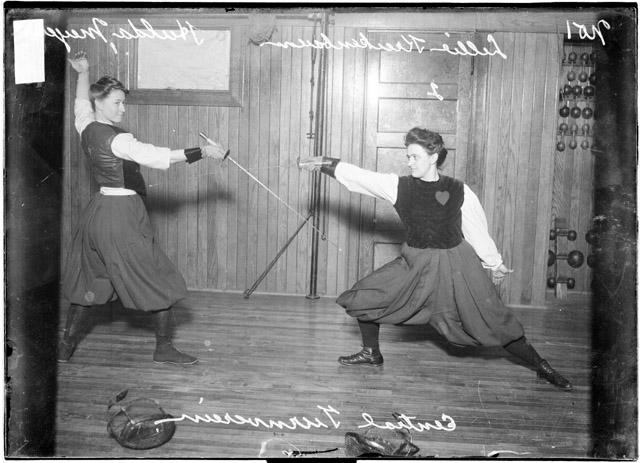 The club that built the hall on Roosevelt Road was the Vorwaerts Turners ("Forward Turners"), established in 1867. Their name is carved above the building's arched first-floor entrance. 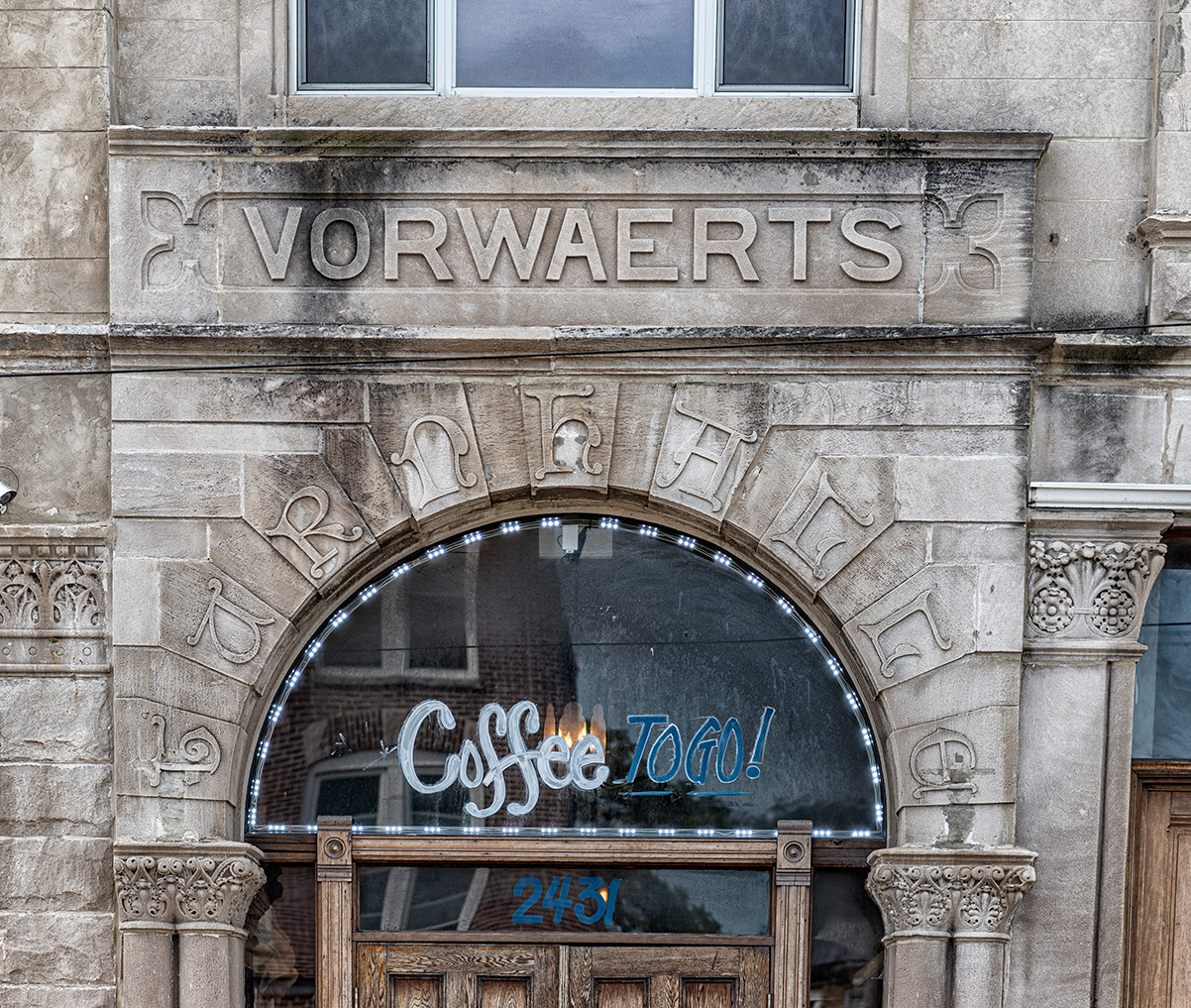 The Vorwaerts Turners had spent their first three decades in a clubhouse near Halsted Street and Roosevelt Road, before they opened the gym on Roosevelt in 1897. The new building was designed by the club’s president, George L. Pfeiffer, an architect who had been on the staff of the World’s Columbian Exposition. At the top of the façade, he placed a bust of Jahn.

The complex included a gymnasium, bowling alley, club rooms and apartments. The new location put the Vorwaerts Turners just a couple of blocks from Douglas Park, where they had successfully lobbied the park commissioner to build an outdoor gymnastics facility as well as the first swimming facility in a Chicago park. The Vorwaerts Turners also helped establish the first physical education program in Chicago Public Schools.

The Vorwaerts Turners sold the building in 1945 as German-identified groups were thinning out because of anti-German sentiment during World War II. The Vorwaerts Turners eventually merged with other Chicago Turner groups to form the American Turners-Northwest Chicago, which still operates a gym in Schiller Park.