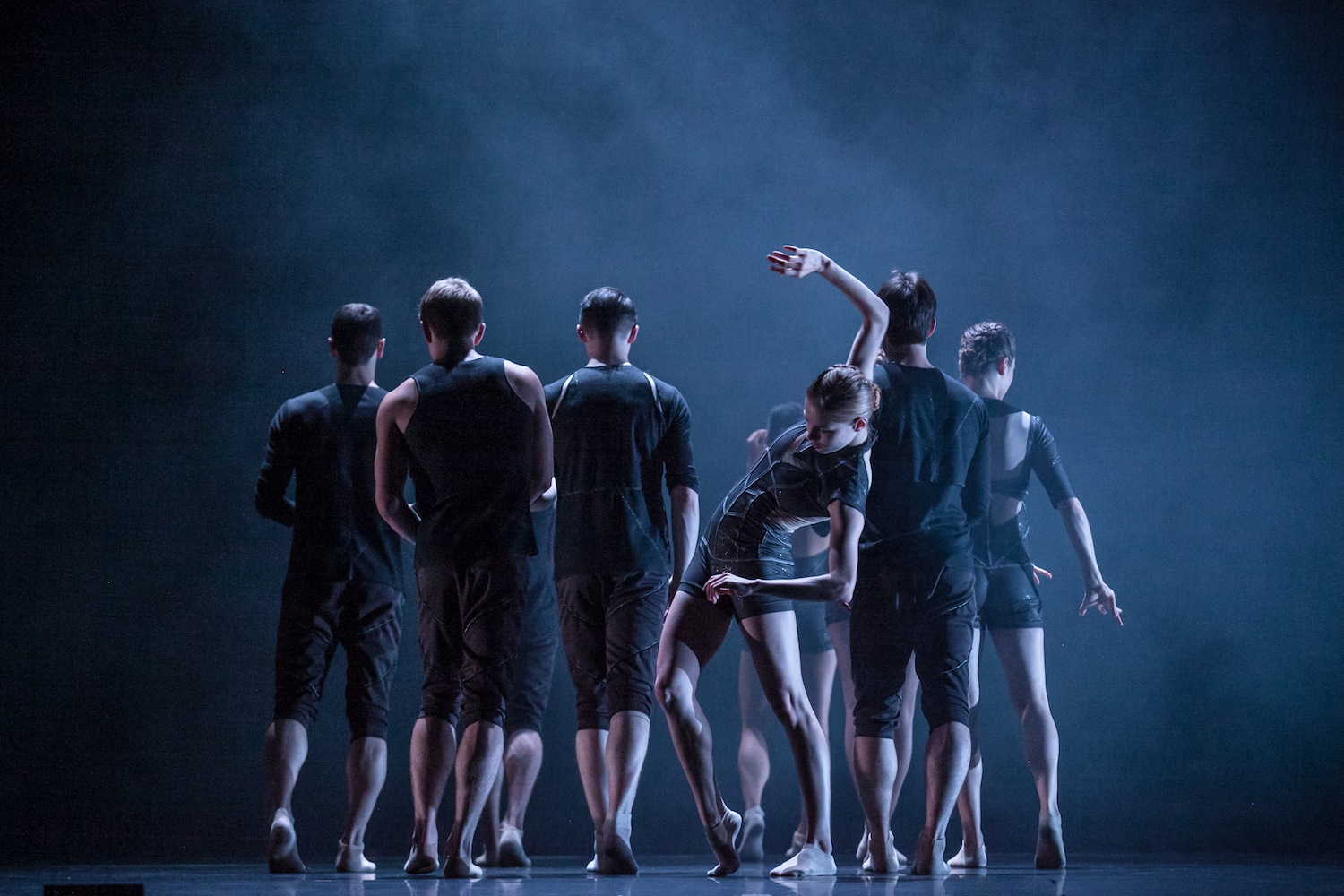 Robyn Mineko Williams does not know if she is a great choreographer, or even a good one. She is hesitant to take on the distinction so early in her career. But as an emerging Chicago choreographer, her public successes far outweigh any failures. And to see one of her works in person is to understand dance on its most visceral level. Never failing to create works that appear more like dance theater than just merely dance, Mineko Williams’ small output signals a choreographer on the rise. Her latest work, Fluence, in the Hubbard Street Dance Chicago fall program at the Harris Theater for Music and Dance and runs through Sunday, Oct. 13.

A 2013–14 Princess Grace Choreography Fellowship Award winner, Mineko Williams is from the city and her dance career flourished as a member of River North Dance Chicago before joining Hubbard Street Dance Chicago for 12 seasons.

“It’s my people. It’s my community,” she said. “Choreography is quite competitive in general and I feel taken care of and supported by Chicago.”

Unlike other artistic communities, Chicago’s dance community is one of the city's strongest and therefore, greatness does not seem to be a matter of if, but when. Chicago allows its performers to make work in an environment fueled by both their vision and a home-grown team of support.

“In a way, I feel that I have a lot of people with me,” Mineko Williams said. “They’re supporting me as a growing artist. I just feel really lucky. I don’t think that happens a lot.” 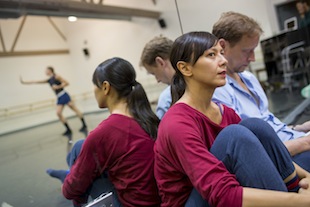 Since premiering her first Hubbard Street Dance Chicago work Recall as part of the company’s danc(e)volve: New Works Festival at the Museum of Contemporary Art, Williams has focused more on refining her choreography.

“My goals are the same and hopefully my vocabulary is tightening up more and I’m becoming more conscious of what I like to do and whether or not it works,” she said.

Visually, Fluence is a work of technological and mechanical appeal. Featuring five men and four women, the dancers’ movements appear not unlike computer glitches, never quite lovely but always methodical. An extensive use of hand gestures furthers that idea. Visually, they appear as if lacking control in their movements, as if their thoughts and actions are two distinct properties.

Fluence is the physical manifestation of the mechanical process. Multiple functions are built into one process and when it does not function, what we get is something new, but still compelling. This doubles as a metaphor for how Mineko Williams works.

Mineko Williams thrives on the insights she develops from those she works with, whether they are fellow dancers or creatives outside of her community.

“Collaboration is something I love, to have other eyes there and to create something with other people,” she said.

“I like to surround myself with people who are on board, who have similar aesthetics as me,” Mineko Williams said.

The end result is a piece that speaks to a certain cinematic vision. The stage direction, lighting design, and multiple “scenes” taking place at once are not unlike a movie shot. Folks dance within the foreground and background, each performing different gestures, to create layers upon layers of activity. And like a great movie, audiences can expect to take feel something viscerally.

“You can’t control people’s opinions or tastes,” she said. “A great compliment to me is if something sticks.”