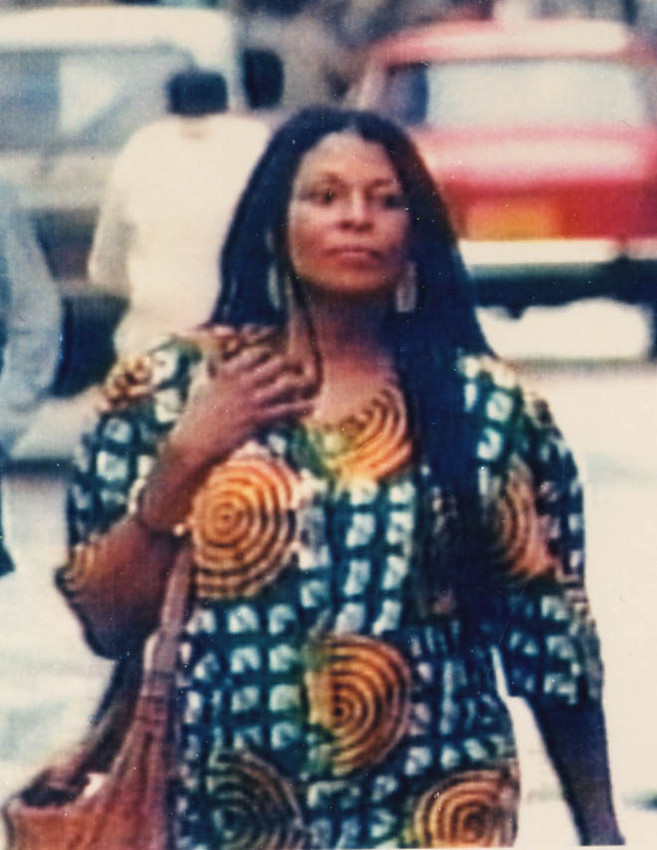 Last week, on the 40th anniversary of her arrest, the FBI suddenly put Assata Shakur, aka Joanne Chesimard, on the Ten Most Wanted Terrorists List. She is the first woman to reach such criminal heights. The reward for her capture has been doubled to $2 million.

But that move might say less about Shakur’s alleged crimes than about President Barack Obama. His willingness to use a black woman—a black woman whose political roots date back to a time when official U.S. government policy was to destroy the black liberation movement—to play this kind of politics is soulless.

Because have no doubt whatsoever: putting Shakur—who is at worst a cop killer—on that list has less to do with her and any recent activities to justify her promotion to terrorist status than it does with helping to make an argument to keep Cuba on the terrorist nations list, an appointment that reflects political game-playing more than reality.

Perhaps Obama sees this as a last ditch effort to pressure Cuba into releasing Alan Gross, a USAID contractor jailed on the island for anti-government activities. (This year’s iteration of the terrorist nations list will be released at the end of the month.)

Because Cuba has long ceased being a state-sponsor of terrorism, the main accusation hurled its way by the U.S. is that it serves as a refuge for international terrorists, including about 70 U.S. citizens, many of them affiliated with the Black Panthers and other black liberation groups.

But just one quick look at the rest of the FBI terrorists list—a collection of bombers and international kidnappers and conspirators—makes clear just how out of place Shakur and her alleged crimes are in such company. As a warning, the FBI laughably says Shakur “may wear her hair in a variety of styles and dress in African tribal clothing.”

For the record, this is the FBI’s own definition of terrorism: “The unlawful use of force or violence against persons or property to intimidate or coerce a Government, the civilian population, or any segment thereof, in furtherance of political or social objectives.”

If you believe Shakur did what she was convicted of, then she’s a vicious but common criminal—and nothing more. It’s not imperative to be sympathetic to Shakur’s politics to see the disconnect between what she’s been tried and convicted of doing and her new designation.

And nothing in the FBI’s own description of her crimes suggests Shakur has done anything to merit reconsideration. Her new listing merely recounts her previous history: In 1977, Shakur was convicted of first degree murder of a police officer after a shootout on the New Jersey Turnpike. She was sentenced to life in prison. Two years later, she escaped, eventually turning up in Cuba.

Shakur maintains her innocence, pointing out that she was also wounded in the incident and that the state police’s own investigation found there was no gunpowder residue on her hands at the time of her arrest. But now the FBI clams Shakur has always been seen as a terrorist.

"Today, Chesimard, now known as Assata Shakur, remains an inspiration to the radical, left-wing, anti-government black separatist movement," said Aaron Ford, special agent in charge of the FBI’s Newark office in announcing the change in Shakur’s status. "While living openly and freely in Cuba, she continues to maintain and promote her terrorist ideology. She provides anti-U.S.-government speeches, espousing the Black Liberation Army’s message of revolution and terrorism."

In other words, Shakur talks and writes about revolutionary change. Writing and talking are not in and of themselves force or violence even if the words themselves call for such actions. It seems not even the FBI, in its announcement of her new status, can actually pin her with terrorist action.

With so many other U.S. exiles in Cuba, why Shakur? Perhaps because she’s the best known U.S. fugitive in Cuba. She is, however, not the only Black Panther convicted of cop killing exiled on the island: Charlie Hill, whose crime took place in New Mexico and involved the hijacking of a U.S. airline (which, in some circles, might actually qualify as terrorism), is also living in Cuba.

Perhaps the bigger question is, without a Florida election to worry about, what Obama hopes to accomplish beyond keeping Cuba on the terrorists list. He is most certainly not going to invade Cuba or send in a drone to kill a 65-year-old African-American grandmother. Shakur is not going to surrender, Havana is not going to turn her in, and good luck to any bounty hunters who want to risk playing in Cuba.

But this is precisely the kind of move that gets the Cubans’ back up. It threatens to not only extend rather than abbreviate Gross’ sentence but to mess with bilateral cooperation on a variety of matters that Havana and Washington have been quietly making progress on. What the hell, Barack?