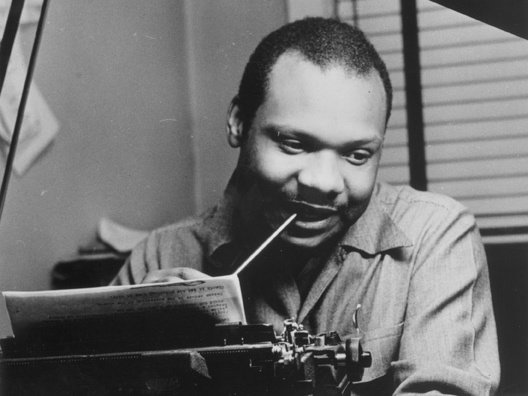 Just after the Second World War, at a time when segregation remained firmly ensconced in the U.S., African-American writer Richard Durham was taking on racism, inequality and social justice — and he was doing it all on the radio.

From 1948 through 1950, Durham and a small troupe of black and white actors produced elaborate radio dramas that helped undermine the stereotypes of the day. Every Sunday morning at 10, on Chicago's WMAQ, listeners of Destination Freedom would get to hear about figures like Louis Armstrong, Harriet Tubman, Ida B. Wells and Jackie Robinson.

"My first reaction was: 'Oh my God, this was on the air?' " says Sonja Williams, a media professor at Howard University and author of Word Warrior, a biography of Durham. She had been researching the history of African-American radio when she stumbled upon one of Durham's programs. 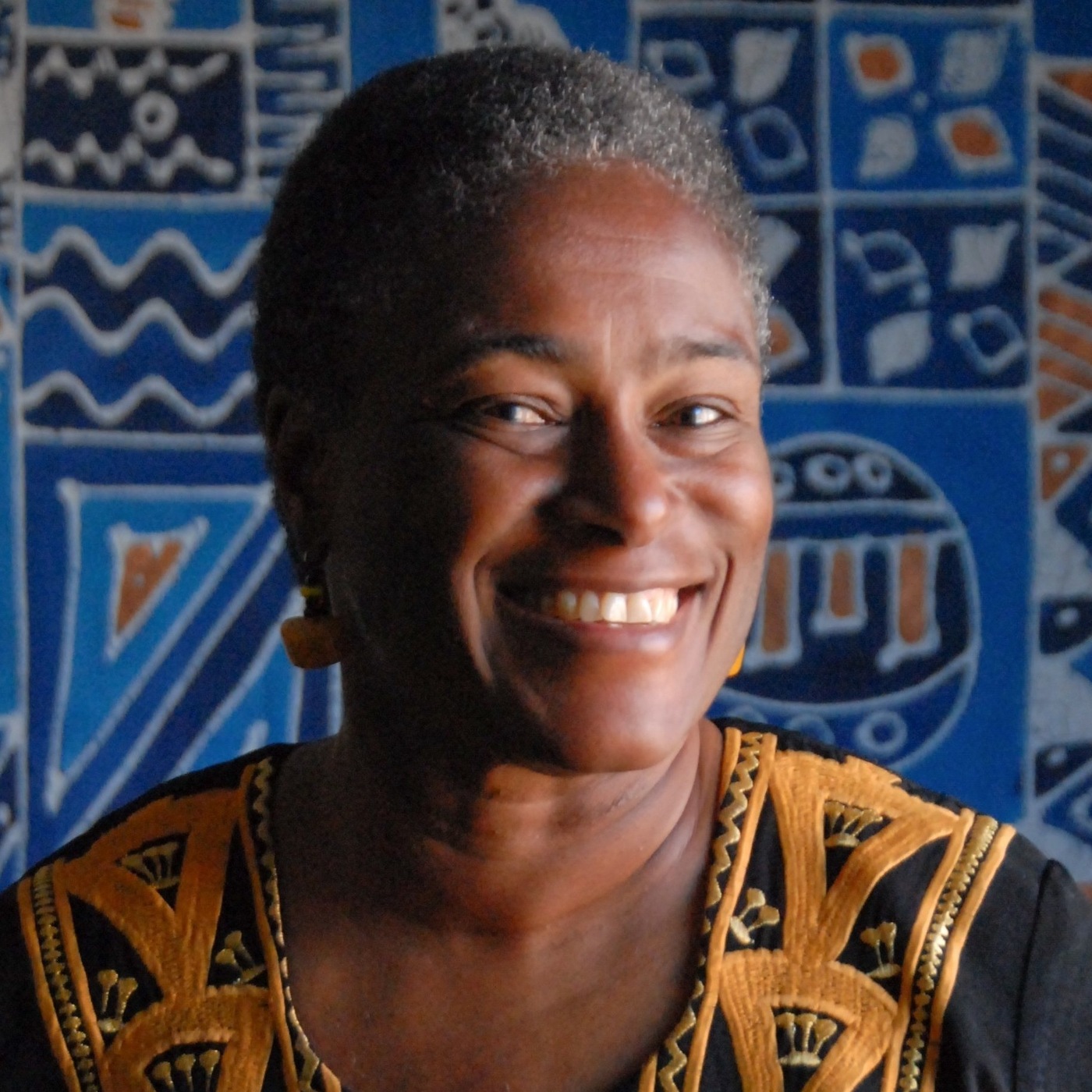 "How did this man get this kind of drama — with this kind of consciousness and insight and, in some cases, humor — on one of the top stations back in the late 1940s?"

The very first episode of the show told the story of Crispus Attucks, the former slave and hero of the Revolutionary War.

"It really kind of set the tone that, you know, it wasn't just, 'OK, here's this guy named Crispus Attucks and somehow he happened to be one of the first casualties of the Boston Massacre in the 1770s.' But it also humanized this character who we may or may not have heard of," Williams says.

In an era when caricatures like those on Amos 'n' Andy had been popular on radio for decades, Williams says Richard Durham was telling a deeper truth. 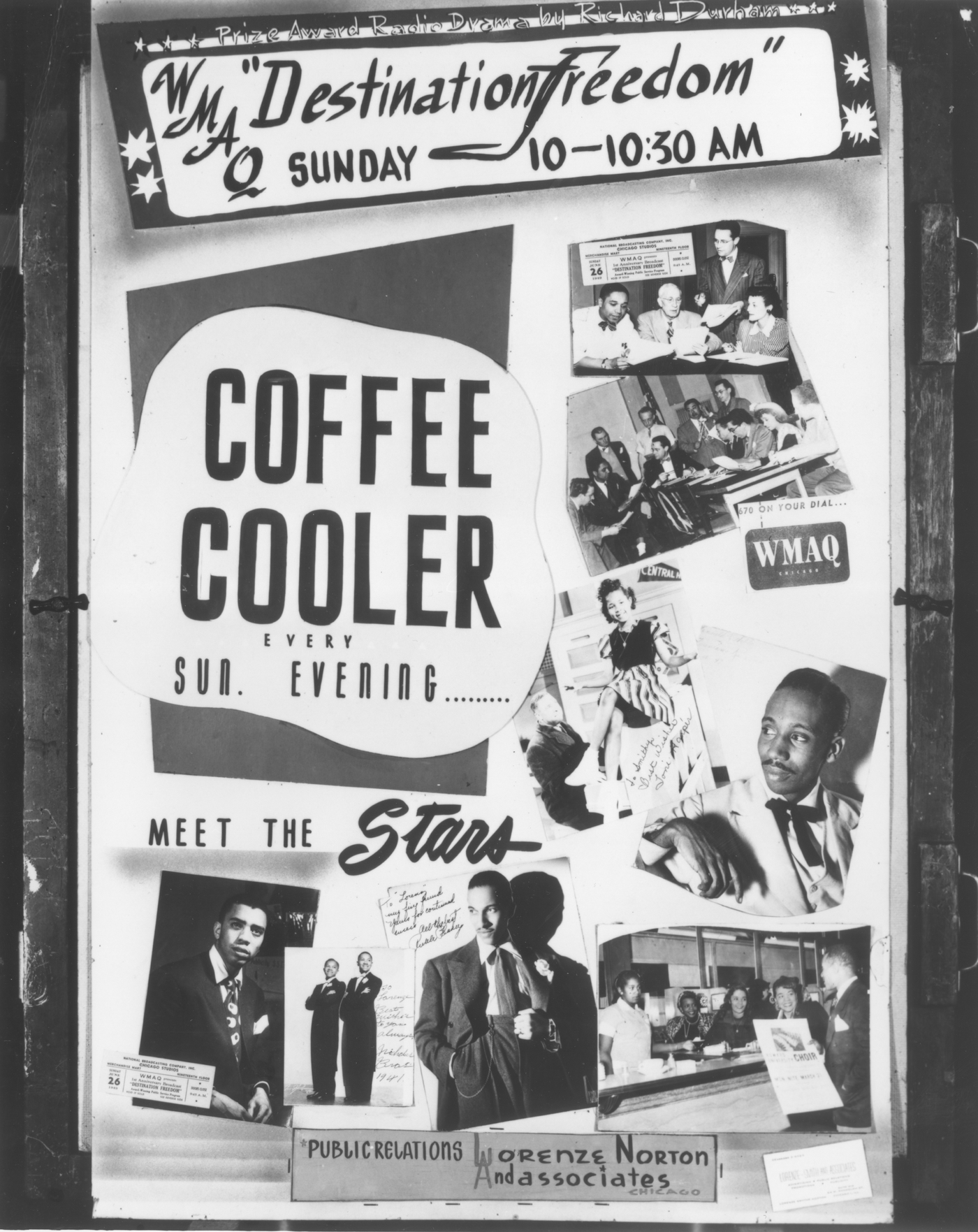 After Destination Freedom ended in 1950, Durham became the editor in chief for the newspaper of the Nation of Islam, Muhammad Speaks. He also ghost-wrote Muhammad Ali's autobiography, The Greatest, and he was a key adviser in Harold Washington's successful campaign to become the first African-American mayor of Chicago in 1983. Durham died a year later of a heart attack.

Throughout his career, Williams says, Richard Durham worked with a powerful tool.

And Durham's biographer has no doubt how he would have delivered his messages today.

"He would probably use the Web in some creative way, to get his point across," she says.

Listen to archives of Destination Freedom.