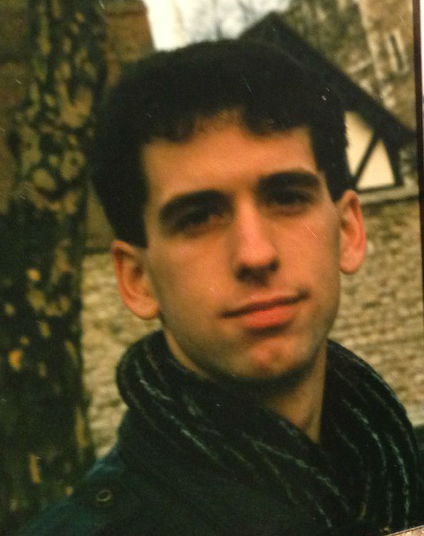 Dan Savage is best known for writing, talking and giving advice about sex.

He writes the widely syndicated relationship and sex column called Savage Love, and he also does a podcast by the same name.

You may have heard him on our air, as a contributor to This American Life.

He also is co-founder of the It Gets Better Project and he's authored a number of books.

He grew up in Chicago, but now lives in Seattle with his husband Terry Miller and their son, DJ.

Aren't you wondering what he was up to at 25?

Dan spoke with WBEZ's Lauren Chooljian for the Year 25 series about being 25 and living in Berlin.