Did This Chicago Scientist Bring The Polar Vortex Back From Utqiagvik, Alaska?

Who’s to blame for the frigid temperatures descending on Chicago? In one alternate universe, it’s a mild-mannered Clarendon Hills resident named Scott Collis.

Collis is an atmospheric scientist at the Argonne National Laboratory in Lemont. On Sunday, he returned from Utqiagvik, Alaska, the northernmost town in the United States, where he spent a week visiting a government research facility and doing some teaching.

The day he embarked on the trip, the high temperature in Chicago was 28 degrees. Now that he’s back, Chicago is flirting with the all-time low of 27 degrees below zero, set on January 20, 1985.

One of the highlights of his time in the town, which was known as Barrow until 2016, were his daily walks to and from the middle school where he was teaching. Temperatures were in the negative 10s and 20s, and Collis regularly arrived with frozen eyelashes. 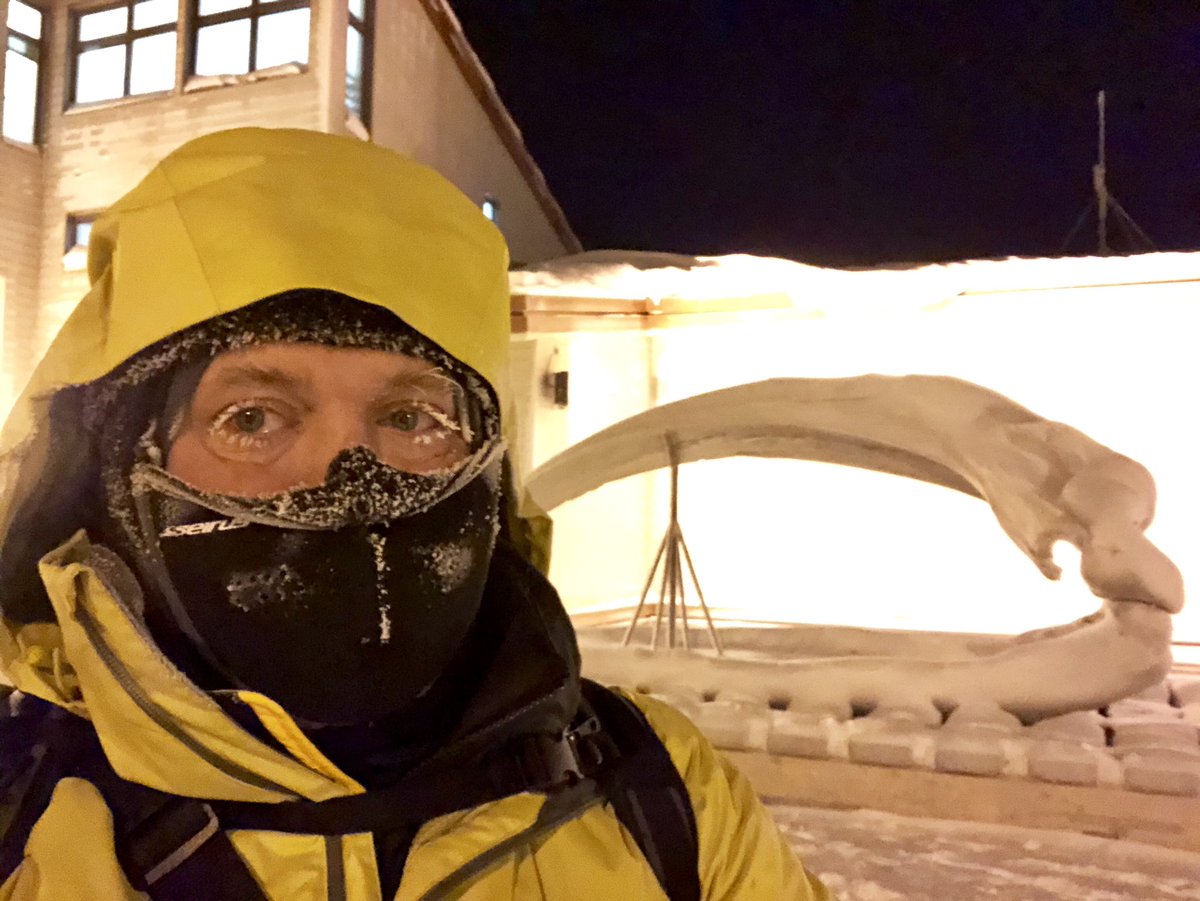 On his last day in town, Collis taught a final class — “the most amazing” — and did a “ceremonial packing” of his extreme cold weather gear before heading over to the single gate of the tiny airport for the town, which is only accessible by air.

“A quick final embrace of the Utqiagvik air and we were on board and at the start of our trek South-East to the Midwest where, ironically, we would meet the very same air mass we experienced in the North with temperatures hovering near zero,” he wrote on his blog.

The greatest irony, perhaps, is that on Wednesday, the temperature in Chicago is expected to be colder than what’s forecast in Utqiagvik, which sits 350 miles north of the Arctic Circle. Luckily, thanks to his trip to Alaska, Collis now knows how to dress warmly. His top tip?

“The most important layer for people to consider if they must venture out is your ‘windproof’ or your ‘shell’ layer,” Collis said. 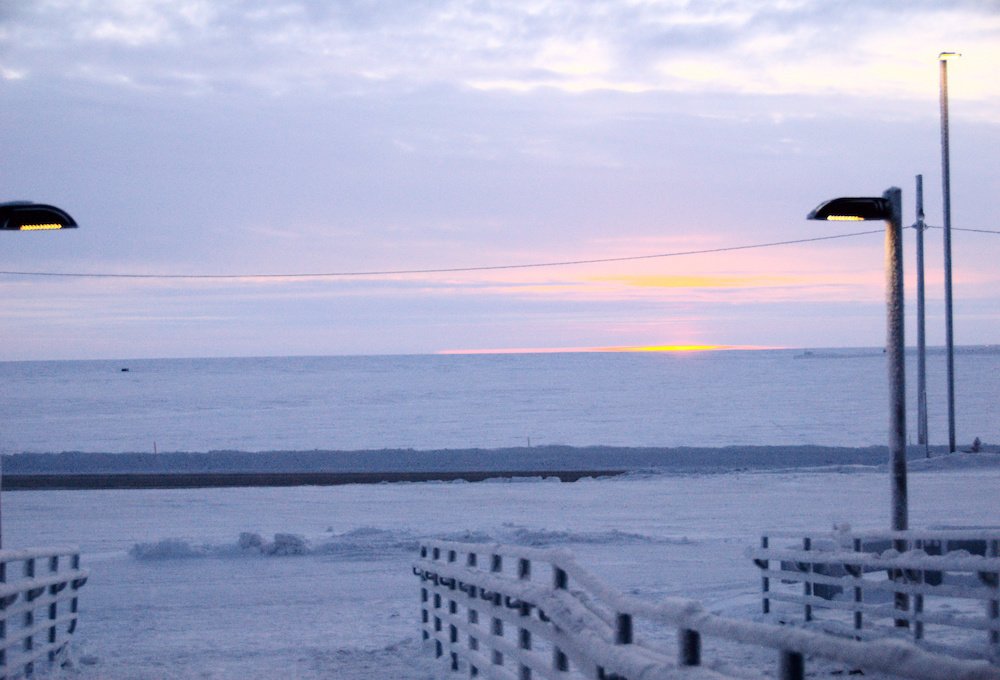 Click play on the interview above to hear Collis describe the best way to keep warm on frigid days, whether you’re in Alaska, or right here in Chicago.