The Chicago Police Department has seized nearly 7,000 illegal guns as part of its efforts to stem the city’s gun violence, which has claimed the lives of more than 500 people so far this year.

The latest installment of WBEZ’s yearlong series on gun violence, Every Other Hour, looks at the inner workings of the illegal gun trade and how authorities are trying to stop it. This investigation by reporter Mick Dumke was made possible through a partnership with ProPublica Illinois and the Chicago Sun-Times.

Instead of an organized system of cartels or traffickers, Dumke found that guns spread through the city thanks to a constellation of little guys. He recounts the story of a John Thomas, who was nabbed in a sting by federal authorities after helping facilitate the sale of around 70 illegal firearms.

Dumke talked about the illegal gun trade with Morning Shift host Tony Sarabia. Here are highlights from their conversation.

How he started his investigation

Mick Dumke: What really brought this home for me, I had become pen pals with one of the guys we zeroed in on, who’s now in a federal prison in Pennsylvania. As part of our back-and-forth, of course I ask him, “Where did you get your guns? Where did all of these guns come from that you saw growing up?” And he wrote me back and said, “It’s hard to say where they come from because they come from everywhere.”

It’s sort of absurd on the face of it, but that really is the truth. When we’re talking about guns, we’re talking about a product that is legal. The Supreme Court has over and over again has said this is a legal product. And yes, there can be some regulations — there are some regulations — but there’s a complete patchwork of them, so it’s not consistent even within a single state let alone across state boundaries.

In an area like Chicago, where you’re within a couple of hours from four or five different states — all with different gun laws, most of them more laxed than the state of Illinois has — you just got a situation where there’s an almost unlimited number of sources.

What about those rail yard thefts?

Dumke: We’ve probably all heard about thefts from the rail yards here. Boxes of guns that were stolen. In one theft, I think 111 guns were stolen from a South Side rail yard a couple of years ago. And then those guns ended up spreading all over the city and in the nearby suburbs.

But I think in a lot of cases, what we’re talking about is someone who is buying a gun or two guns or three guns, and then transferring them to someone illegally. 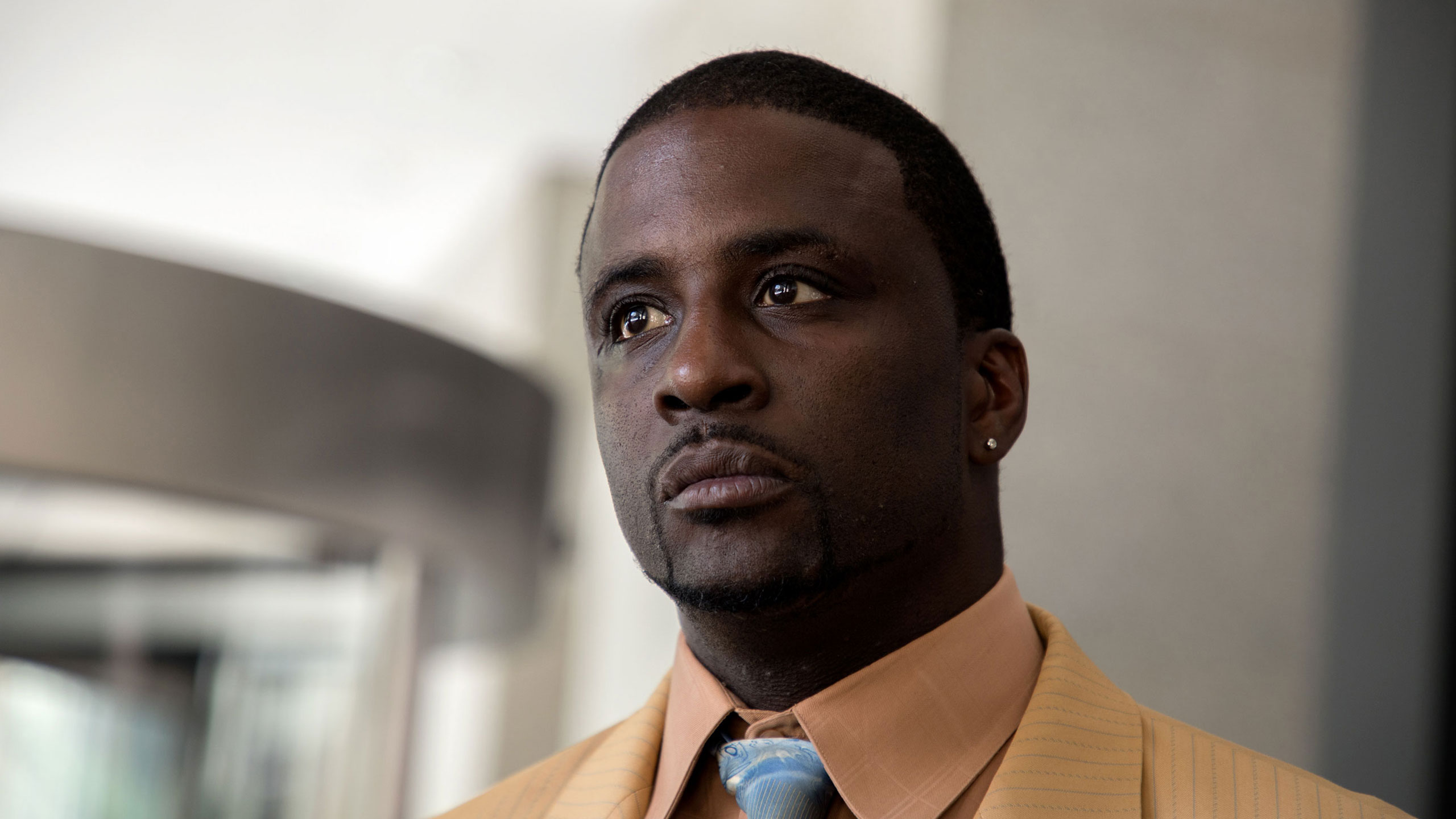 On what John Thomas thought would happen to guns he sold

Dumke: The money was so good and he needed it so badly that he didn’t think that much about what could happen with the guns. I kept pressing him on it, and he said Yousef (his friend who paid him $7,200 for seven guns) told him he was melting them down.

Now I just find that completely absurd. Really? You know what’s going on. This is a guy who had a foot in the street his entire life. That just doesn’t add up for me.

But I will say this, I heard on several ATF surveillance videos, where the informant was secretly recording these guys during deals, I heard Yousef explain to people and said, “I don’t care what the conditions of the guns are because I’m just taking them to a warehouse, and I’m sending them all overseas.”

So it is a completely unbelievable scenario, but on the other hand it is the scenario he presented, and I think the people who got snared in this case, they just wanted or needed the money so badly they were able to look past these finer points.

This interview has been edited for brevity and clarity. Click the “play” button to listen to the entire conversation.