The year 2013 is ending on a high note for Chicago film. Cicero March, a short film documenting a historic local civil rights march, was selected by the Library of Congress for its National Film Registry.

The library selects 25 films each year for the registry, and most tend to be significant theatrical productions. This year is no different, as the big, popular films on the list include Gilda, Pulp Fiction, The Magnificent Seven, and Judgement at Nuremberg.

But tucked among those titles was Cicero March -- a short independent documentary from the Chicago-based Film Group that details a significant moment in the region’s history.

On Sept. 4, 1966, Robert Lucas of the Congress of Racial Equality (CORE) led protestors on a march through Cicero, located on the city’s western border and then racially segregated.

The march was supposed to be led by Dr. Martin Luther King Jr. King had been in Chicago since January, and along with other activists, had faced many mobs in white communities such as Marquette Park. 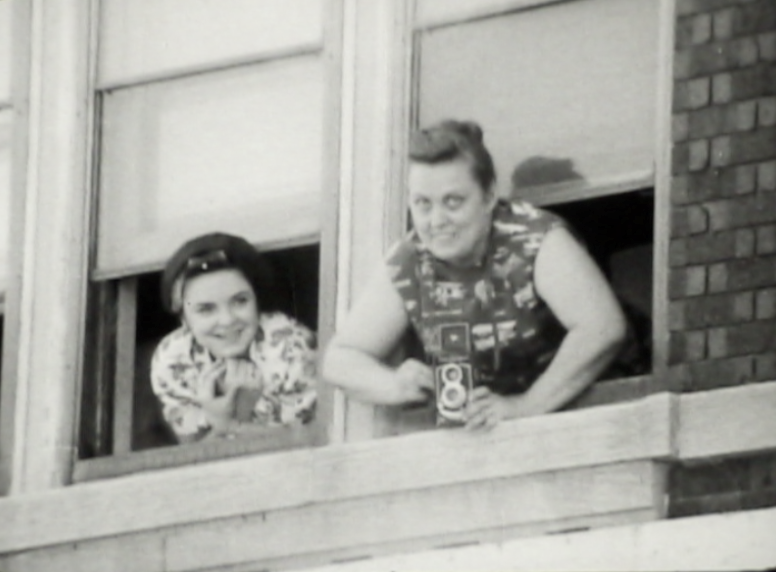 But in August of that year, a “summit” was held between King, then Mayor Richard J. Daley, the city’s housing authority, and various real estate interests. Out of that emerged an agreement on open housing.

CORE was based in Chicago and well-seasoned by its efforts against segregation in Chicago public schools. And CORE activist Lucas considered the housing agreement a sham and decided to go ahead with the march.

Once again, protestors were confronted by angry residents who lined the route, shouting, swearing, and threatening violence.

But as the Film Group documented, the marchers, flanked by police and armed National Guardsmen, were not afraid to respond.

As helicopters hovered overhead, residents hurled taunts such as, “You should have washed before coming here,” and “Hey, the Brookfield Zoo is that way!”

In response one of the marchers yells, “Don’t stop, just keep it coming, just keep coming, don’t stop. You fat punk, I think I see what you’re made of. You fat punk -- and your momma, too!”

Cicero March is in the collection of the Chicago Film Archive (CFA). [Disclosure: The writer is on the advisory board of the CFA.]

The original print was a well-worn circulating copy from the Chicago Public Library’s collection of 16mm films. After contacting Mike Grey and William Cottle of the Film Group, the CFA raised money to restore one of its prints of the film.

Anne Wells, the CFA’s collections manager, says this was the third year in which the organization submitted Cicero March to the Library of Congress for consideration.

She finds it incredible that the footage even exists.

“They were the only news cameramen there,” said Wells. “So to the best of our knowledge, this is the only moving image footage of this civil rights march."

Wells thinks inclusion in the National Film Registry is a well-deserved nod to non-commercial Midwestern filmmaking, and recognition that this moment in history happened.

“It’s ugly,” said Wells. “But you don’t want to hide that past. It’s a very emotional film, that this happened here.”

All of the films selected for the National Film Registry have been deemed “culturally, aesthetically or historically” significant.