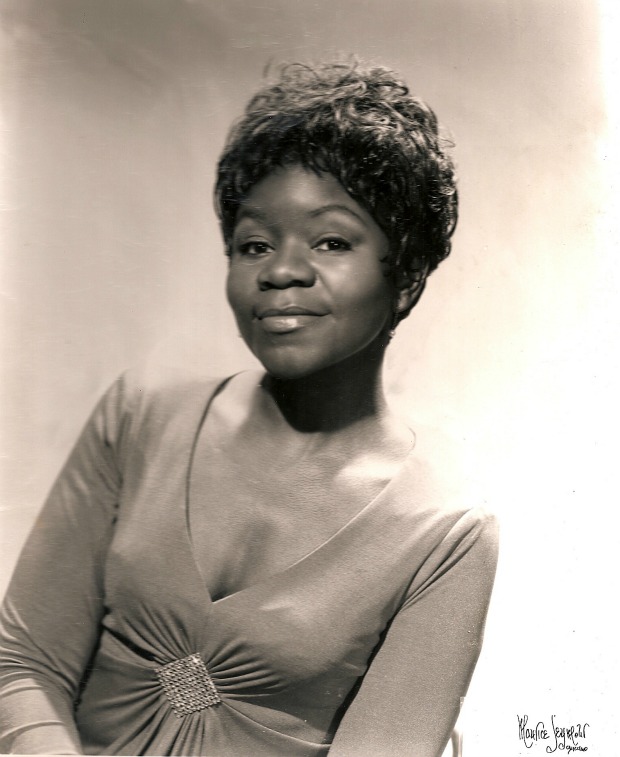 If you’ve ever been to the South Shore Jazz Festival on Chicago’s lakefront, you probably met or at least caught a glimpse of Geraldine de Haas.

De Haas, a slim, petite woman with bright eyes, would wander the crowd behind the South Shore Cultural Center to say hello and delight in the scene.

“That was the beauty of what happened at South Shore,” said de Haas. “Some children grew up with the festival. And when I see them now, they say ‘You know, I remember my mother used to take me there when I was a little baby!’”

But this week, Geraldine bid her final farewell to the city she’s called home for 45 years. De Haas has retired, and she and her husband moved to New Jersey to be closer to their children.

Still, her presence will remain strong here. Geraldine de Haas not only started her own festival, she helped build the Chicago Jazz Festival, and to save the South Shore Cultural Center from being razed and turned into a field house.

De Haas started her fest back in 1981. But her passion for jazz began much earlier, when she was growing up in New Jersey with eight brothers and sisters.

“I used to sit there and watch them enjoy themselves dancing to the music of Ellington and Count Basie, and Sarah Vaughan and Carmen McRae,” said de Haas. “Everyone had their own way of expressing themselves.”

De Haas eventually got to meet some of those stars when she and two siblings formed a trio: Andy Bey and the Bey Sisters. In the ‘50s and ‘60s they toured Europe and had a regular gig at the Blue Note in Paris.

They played with jazz greats and made a movie with Roger Vadim. Marlon Brando even  tried to pick Geraldine up.

But her jazz connections soon came in handy. 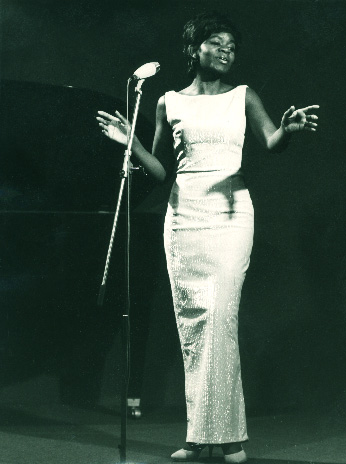 It was 1974, and Duke Ellington had just died. The Chicago jazz community wanted to pay tribute. A group of musicians was planning a concert on the South Side. Then de Haas showed up at the meetings.

De Haas recalled “I said, but you have to remember Duke Ellington should be in the main park where people from all persuasions would come to it.”

De Haas won the musicians over. But then she had to convince the Chicago Park District. They were worried about crowd control, and pointed to a riot at a Sly and the Family Stone concert in 1970.

“I said Duke Ellington music would never create that kind of situation,” said de Haas. “People would come out here and enjoy his music because they loved his music!”

With some help from then-Cook County Commissioner John Stroger, de Haas got her way. The Ellington concert was held in Grant Park. And she earned a reputation.

“They used to call me the pit bull,” said de Haas. “But that’s alright (laughs). I grab ahold of something and don’t let go until it happens.”

De Haas said her tenacity comes from a desire to unite the community.

“When I first moved here I thought the city was so divided in terms of black people on one side and white people on the other, and it seemed like the two couldn’t get together.”

De Haas thinks the jazz scene now is less divided: Blacks and whites play in each other’s clubs and communities.

But de Haas has struggled to keep jazz going. Though she brought big stars like Count Basie and Dianne Reeves to the South Shore Jazz Festival, it never made much money. Last year it was almost canceled.

Then this year, it was.

The new organizers – and the Park District – say they’re working to bring it back next year. They’ve even renamed the fest after de Haas and her husband as a parting gift.

De Haas said the best gift would be keeping her festival alive. She sees her legacy as an effort to expose young people to the music, and to their history.

“The history of the music really deals with the life of black people in this country,” said de Haas. “And that is what drives me. You know, that’s why this festival must continue. It must continue.”