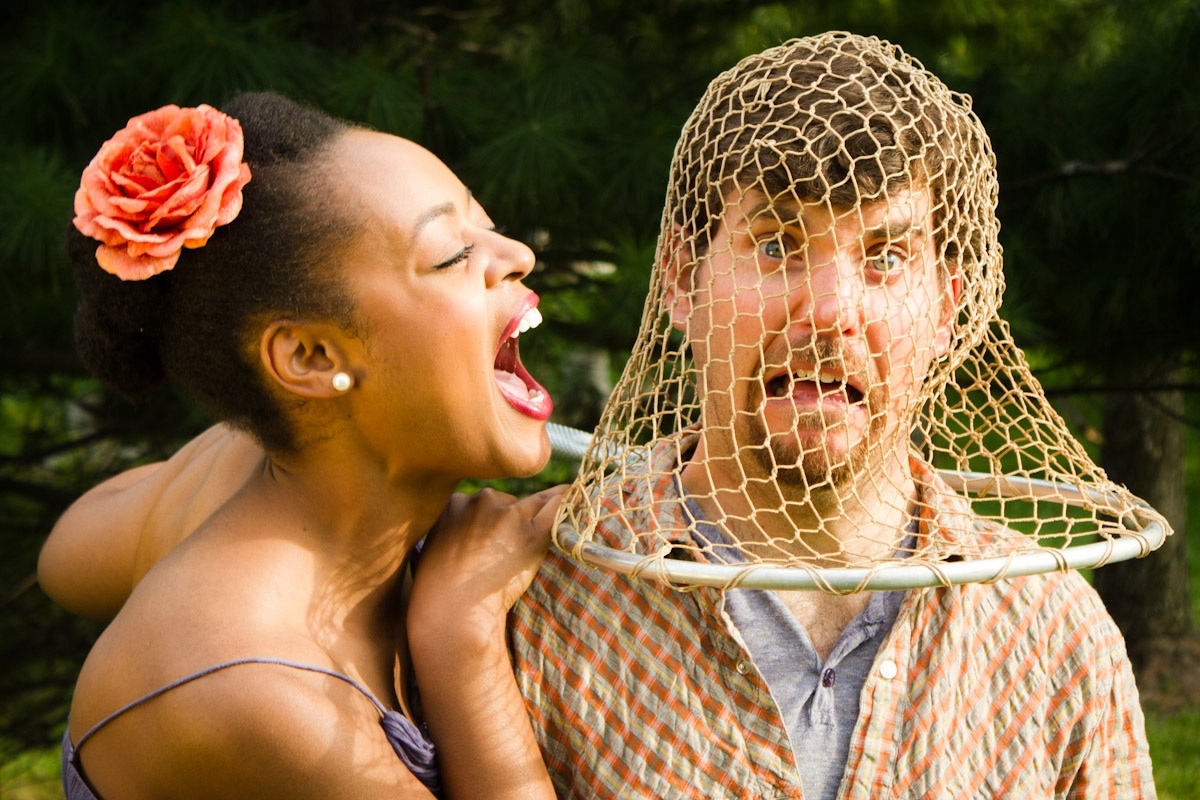 -  More Shakespeare in the parks: Spectralia Theatre is working with Friends of the Parks and the Chicago Park District, to put on As You Like It from June 30 to August 5. The list of locations and times is as follows:

- The last Funny Ha-Ha of 2012 was on Tuesday night; apparently, one woman did not know that it was not suitable for children and was slightly peeved by the language.

- The Paper Machete is changing venues for their July 4th show; it'll be at the historic Green Mill.