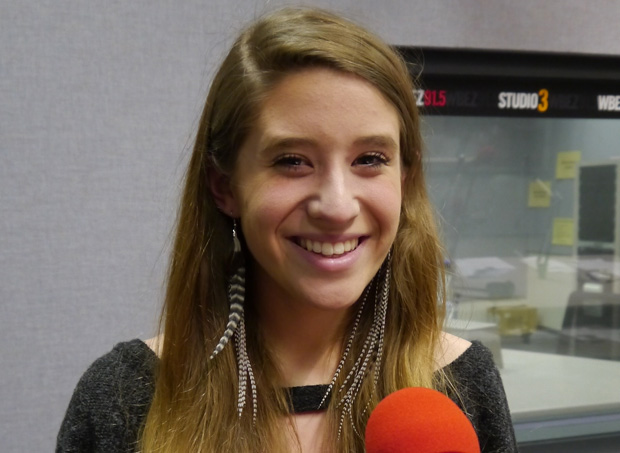 Poet Nora Engel-Hall, 17, is a senior at University of Chicago Loboratory High School and participated in Louder Than a Bomb for the second time this year.