At a critical time for Chicago’s Latino community, the City Council’s Latino Caucus has a new leader and a new, more progressive policy focus.

Earlier this week, Humboldt Park Alderman Roberto Maldonado was named chair. The change in leadership was expected — the caucus bylaws require a new chair every two years. But the new policy focus Maldonado is outlining is a significant break from the past for the group that one former member called “a bad joke.”

“It’s become all about who gets to sit in the big chair,” said Ald. Raymond Lopez, 15th Ward. He left the caucus earlier this year after some members openly endorsed his opponent. He says recent scandals involving former members hasn’t helped the group, either.

“I hope Maldonado can turn that around,” Lopez said. “It’s glaringly obvious the caucus has not been able to coalesce around policy with impact.”

Appointed to the seat in 2009, Maldonado is one of the last remaining veteran Latino aldermen left. Many of his former colleagues, some of whom were elevated under the now-defunct Hispanic Democratic Organization, have retired, lost or resigned in disgrace.

And Former Wicker Park Ald. Joe Moreno had a litany of legal issues from sexual harassment claims to charges that he filed a false police report. First Ward voters kicked him out of office with overwhelming support for his challenger, Daniel LaSpata.

“Almost half the caucus has no institutional knowledge,” Lopez said. “We’ve got the benchwarmers on the field.”

Of the 13 members on the Latino Caucus, more than half were elected to the City Council in the last two election cycles. And many of the freshmen members elected this year identify as Democratic Socialists (DSA).

That could explain why Ald. Carlos Ramirez Rosa, once exiled from the group, will now serve as vice chair. Elected in 2015, Rosa was the first DSA member to join the city council.

DSA Ald. Byron Sigcho of Pilsen takes over as treasurer and Ald. Mike Rodriguez of Little Village will serve as secretary.

“I think that we have already seen the Latino Caucus moving in a more progressive direction, because the heart and soul of the Latino Community is progressive,” Rosa said, pointing to high turnouts in Latino neighborhoods for Bernie Sanders in the last presidential election. 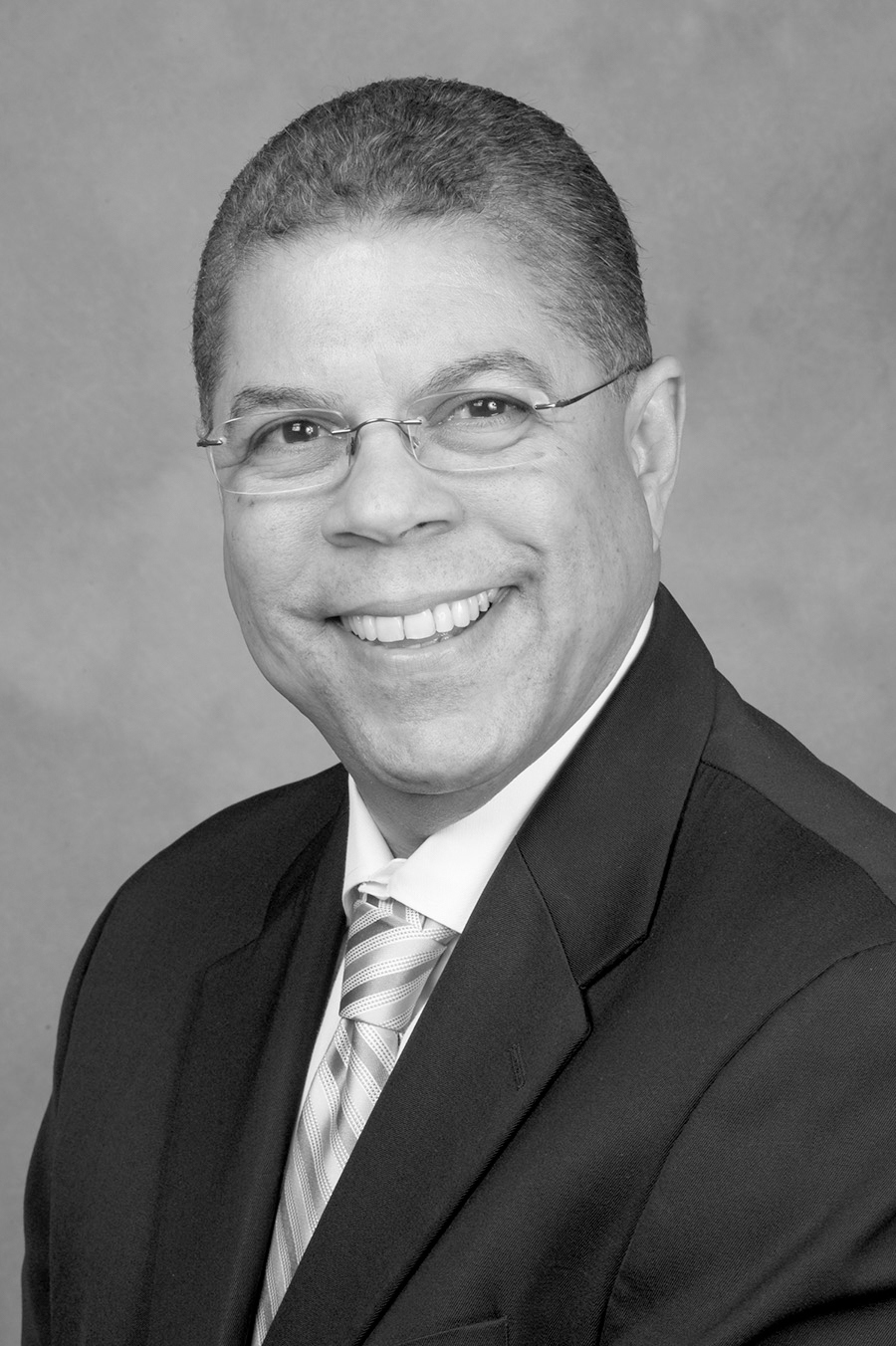 That’s why Maldonado identifies gentrification as the biggest threat facing Latinos in Chicago. “We are being pushed out at a very fast pace,” Maldonado said.

On the Northwest Side, homes in the Puerto Rican stronghold of Humboldt Park are selling for over $1 million dollars as homeowners flip three-flats into single family homes. Wicker Park and Logan Square, once Hispanic strongholds, are now majority white.

On the Southwest Side, Pilsen has become a nationally recognized neighborhood. That has created a real estate boom that’s now spreading to adjacent historically Mexican working class neighborhoods.

“Some of our communities are being completely gentrified,” Maldonado said. “We need to stop that, we need to slow it down.”

Addressing affordable housing is one of three pillars identified by Maldonado. The others are education and immigration.

On education, Maldonado expressed support for moving Chicago from an appointed to an elected school board, though aldermen wield little authority over the school district. State lawmakers hold that power.

Internal squabbles among Latino Caucus members could thwart these ambitious goals. Lopez said the caucus has been dogged by “political infighting.”

In 2018, Ald. Rosa was kicked out of the caucus for poor attendance. He says it was because he took an unpopular vote against the mayor. This past election cycle, Lopez severed ties after some caucus members endorsed his opponent.

Ald. George Cardenas, 12th Ward, and Ald. Ariel Reboyras, 30th Ward, the two most senior members of the caucus, had also expressed interest in being chairman. But Cardenas had already served as chair before Villegas. Neither are in the caucus leadership.

Correction: An earlier version of this story incorrectly identified Mike Rodriguez as a democratic socialist.