﻿On Fridays, "global citizen" Nari Safavi joins WBEZ’s Worldview with a plan for an international weekend in Chicago. 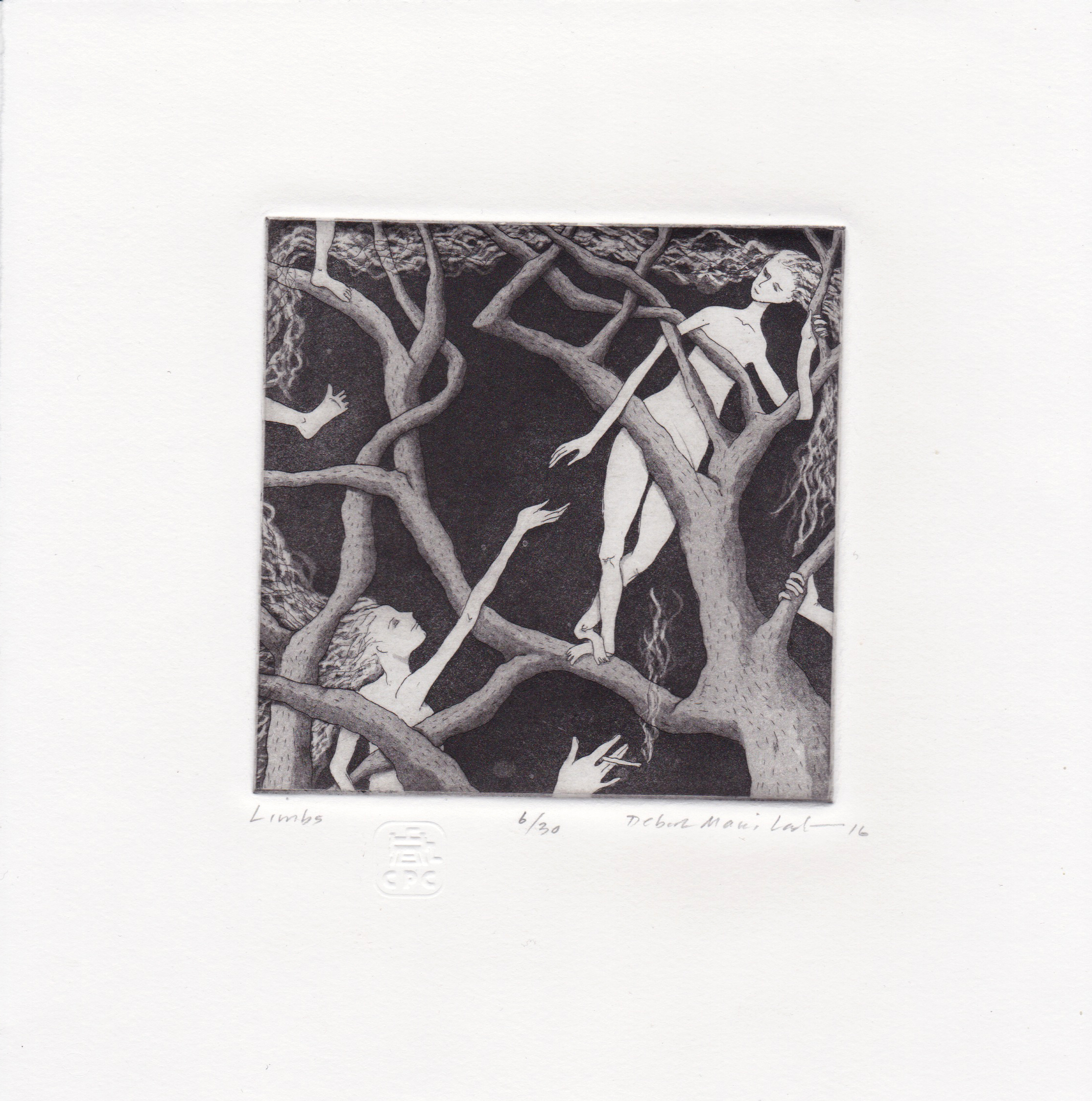 NOWRUZANE celebrates the Persian New Year, or “Nowruz”, with 130 mini prints by 97 artists from Iran, Italy and Chicago.

The show began seven years ago to promote printmaking, but NOWRUZANE curators decided to present the show with heavier focus on diversity when the Trump administration issued its executive order banning travel from seven Muslim-majority countries in January.

The show’s theme: “Art has no barriers, nor borders, and broadens our idea of what is possible.

“With all the difficulty we’ve had with the shipments of our art, it’s worth it, because we want to show how artists from different countries can collaborate and celebrate diversity,” Ghoreishi said.

The exhibition is on view in six cities: Tehran, Mashhad, Kerman, Milan, Oslo and Chicago. It runs through June 3 at the Chicago Printmakers Collaborative.

“Tom Stoppard is one of the smartest people alive, I would say, not only just one of the best playwrights we have,” Safavi said. “He’s very famous for very smart, fast paced, smartly written dialogue.”

The Hard Problem tells the story of a young psychologist wondering if technology will take over the field of psychology and plays at the Court Theatre at the University of Chicago until April 9.

Hit play on the audio to hear more about these and other events happening around Chicago this weekend.