Life magazine had a photographer with a distinctive family album. Each year he'd take a picture of himself with his daughter, starting on her first birthday. This went on for something like 40 years. It's a remarkable document of the process of human aging.

Today I'm posting a small album on the aging of a city — five photos, covering 106 years. The location is Milwaukee Avenue at Ashland, looking northwest. There was no grand plan involved in taking these pictures. And except for the last picture, there was no attempt to match any of the earlier views. 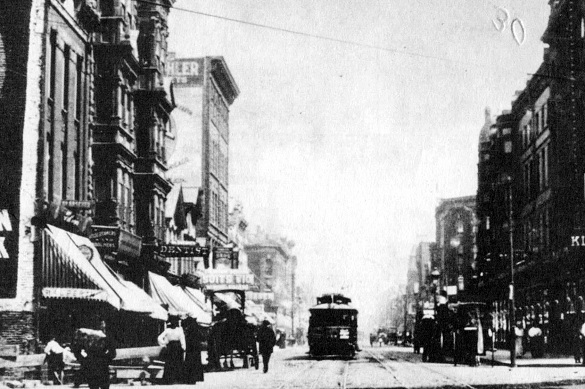 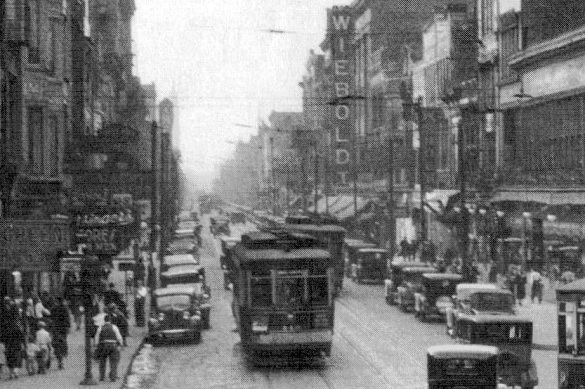 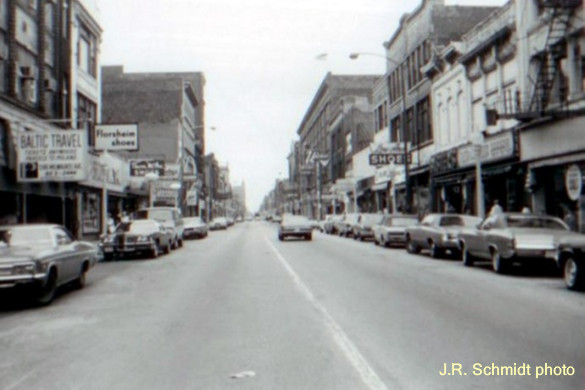 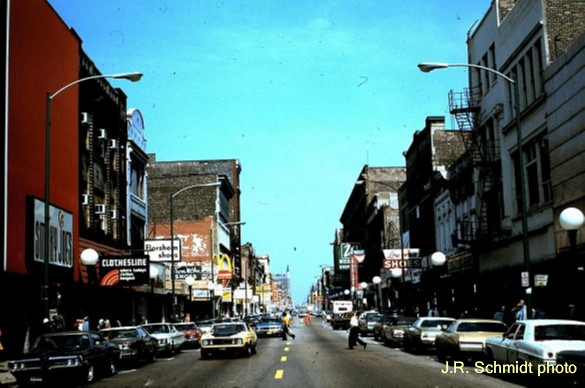 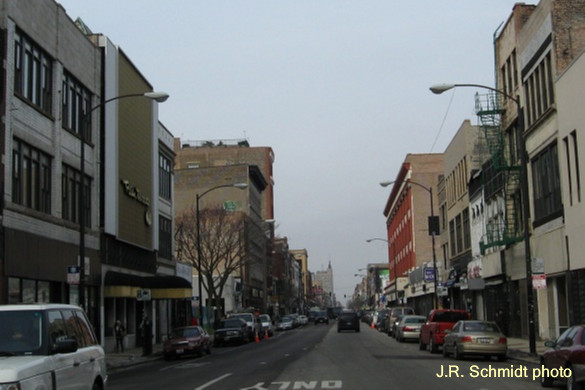 You can see some continuity in the buildings. The Wieboldt store from the 1935 photo is the building with the flag on the roof in the the 1971 photo — and it's still there in 1976 and 2012. On the other side of Milwaukee Avenue, check out the building with the " . . .HLER" painted near the top in the 1906 photo. That building is also visible in the three more recent photos.